The YSL rapper didn’t miss with this one.

A little over two months after the release of his second studio album WUNNA, Atlanta artist Gunna drops off an inevitable deluxe version of the project. While rappers have been utilizing this format to run up additional streams (due to COVID-19 and tours/shows being cancelled), it’s always great to get new music in whatever way we can. Specifically, Gunna’s fanbase has been yearning for a deluxe version of the album not long after the original dropped.

The YSL artist secured his first number one success with the release of WUNNA and he’s looking to keep up the momentum with this upgraded version.

This go around, Gunna has added an additional eight records to the 18 track album. Some fans wanted him to go the same route as G Herbo and provide a deluxe version with enough records to orchestrate an entirely new album, but for the most part, we are all satisfied with what we’re given. Very much like his debut album Drip Or Drown 2, WUNNA deluxe is filled with his branded trap sounds and melodies along with his contagious and memorable hooks.

While other artists simply add the additional tracks at the end of the original album, Gunna did things a little differently as he decided to scatter the eight new records that make up the deluxe version through out the original Wunna tracklisting, while also re-arranging the original tracklisting in full. Deeper into the album you’ll find Nav’s contribution on “Nothing For Free” along with Lil Uzi Vert on “Relentless.” Of course, his mentor and close friend Young Thug has additional contributions, totaling his feature count to three.

Lil Durk and Gunna are “Gucci Gucci” in new video 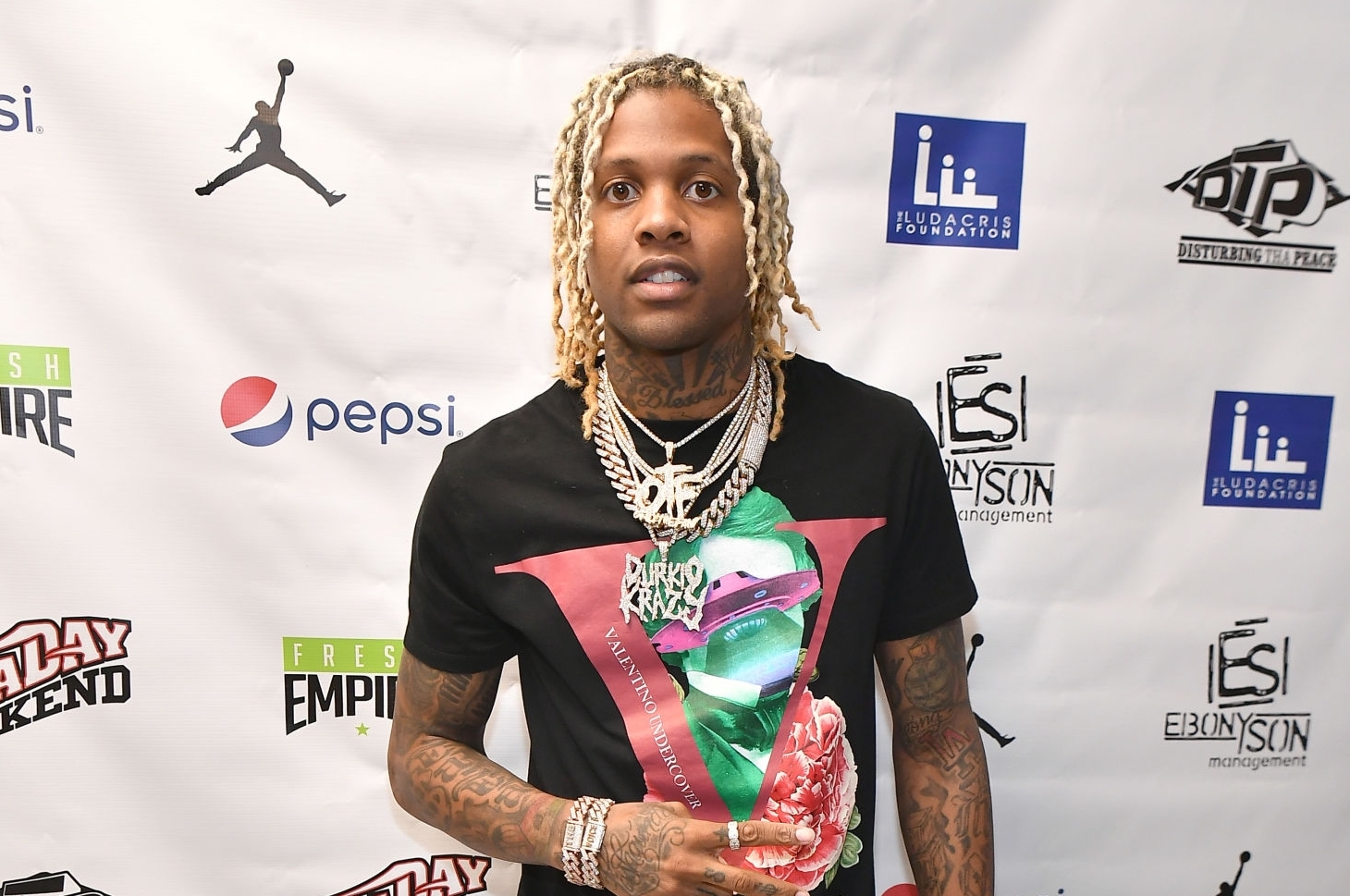 Nonetheless, Gunna delivered as we all expected he would with this deluxe version — PROPERLY. This will certainly keep us occupied until his next release. Stream WUNNA deluxe below and be sure to tweet us your favorite record(s).