Take comfort to the next level with the latest Knit Runners from adidas Yeezy.

What’s up, everybody? It’s Legendary Lade, and I’m back with my latest sneaker review. This week, I take a look at the adidas Yeezy Knit Runner Stone Carbon. It’s been a busy year so far for adidas Yeezy, and we’re just getting into Q2. What started as a promise to make Yeezys more consistent and readily available has amounted to new drops and restocks to the approval of fans and sneakerheads alike. Along the way, Yeezy has been able to introduce fresh styles in the form of new shapes, the latest being the Knit Runner which first debuted last year in a sulfur colorway. After 2021’s exclusive U.S. release of the Sulfurs, the Stone Carbons reintroduce the Knit Runner globally in earth tones — specifically, dark charcoal at the base and rust-like brown at the sock line. Its upper is made entirely of adidas’ technology PrimeKnit, which is knitted as one whole piece instead of from a bunch of materials. PrimeKnit makes for an extremely lightweight sneaker, not to mention the sock-like fit that you notice right away. As far as quality goes, it’s a cushioned sneaker with protection on all sides due to the knitting. The shoe really takes its form once you put it on, so the look will vary but as a stand-alone, I find it interesting — especially when you hold it vertically. In my opinion, it looks like a sleek car, especially when you factor in the side indentations which could double as the car doors. 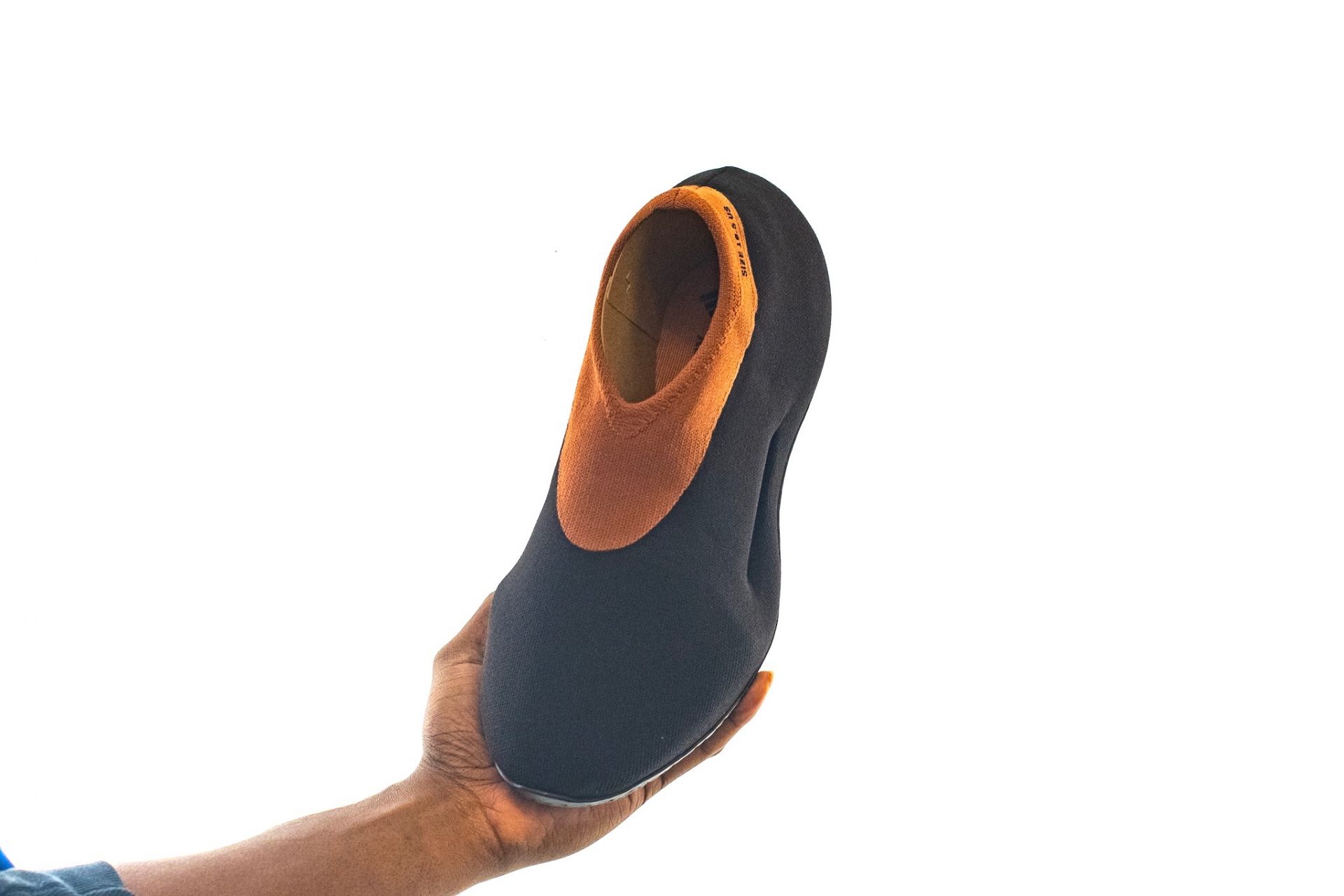 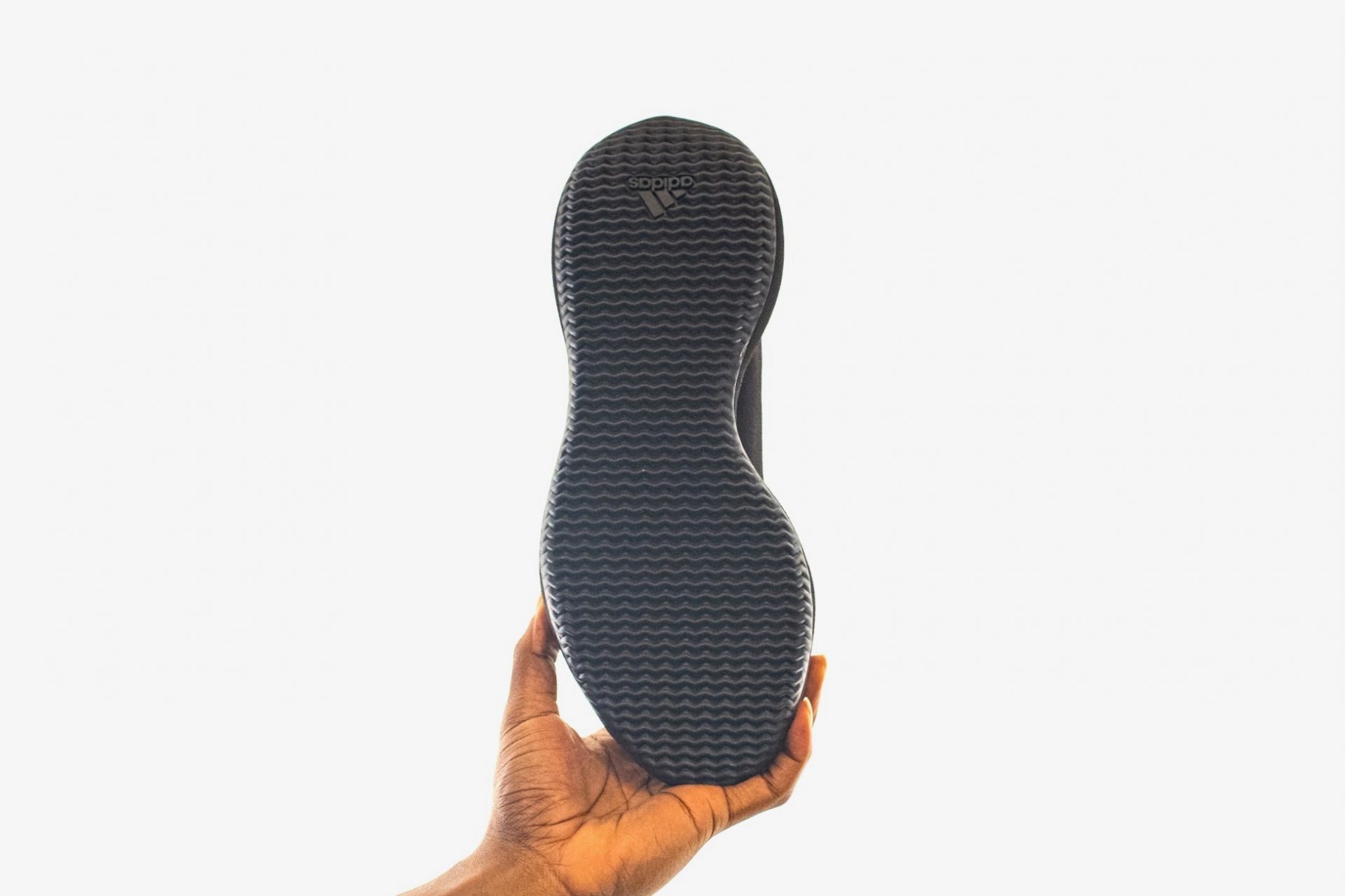 Details include the size run on display at the top of the sock line by the ankles and the all-black outsole with its hypnotizing zig-zag lines that provide the shoe’s base. I have to let you guys know about the sizing as it can be tricky. Adidas suggests that you size up half a size because of the narrow and snug fit, but I find that you can go up a full size comfortably. The adidas Yeezy Knit RNR Stone Carbon was released in March 2022 and retailed for $200.