The album is Nas’ second with Hit-Boy after last year’s ‘King’s Disease.’

Today (August 11), Hits Daily Double has revealed its projected first week sales for King’s Disease II — the project is expected to collect 51,500 album equivalent units, with 16,000 of that figure to be from pure album sales. According to that same data, this amount would make Nas’ latest the biggest debut release of the week and fifth biggest overall, landing behind Billie Eilish’s Happier Than Ever, Olivia Rodrigo’s Sour, The Kid LAROI’s Fuck Love, and Doja Cat’s Planet Her. 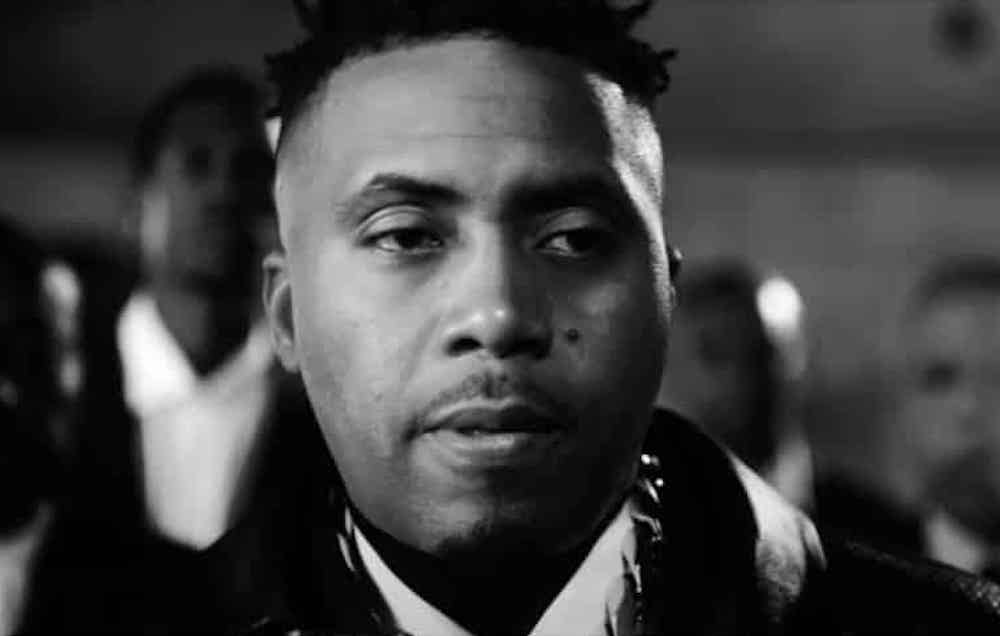 If the forecast stands, then King’s Disease II would see an improvement in sales from King’s Disease, with ended its inaugural week with 47,000 units sold and peaked at number five on the Billboard 200. It should also be noted that King’s Disease also won a much-deserved Grammy Award for Best Rap Album, a momentous first for a hip hop legend who has received 14 nominations throughout his decades-long career.

In related news, next month will see Nas headline the “Concert to Feed NYC,” which is designed support City Harvest, New York City’s largest food rescue organization that has worked to provide food for more than 1.5 million of the city’s residents that are in need. The event takes place Thursday, September 23 at Queens’ Forest Hills Stadium. Tickets for “Concert to Feed NYC” will go live this Friday, August 13 — you can find additional information at City Harvest’s official website.