Today (July 2), we’re celebrating the 25th anniversary of Nas’ sophomore release, ‘It Was Written’ — a 14-track classic, where he undoubtedly crafted some of the best music of his career.

Nas has been an elite MC for nearly three decades. A few months back, the Queens lyricist, along with Hit-Boy, took home the Best Rap Album Grammy award for King’s Disease. As we know, this was Nas’ first Grammy victory. But, even with the acclaim these types of awards carry, they don’t even begin to properly highlight what the artist has meant for rap music. An insightful storyteller, an innovator... the “rapper’s rapper.” That’s Nas.

Today (July 2), we’re celebrating the 25th anniversary of his sophomore release, It Was Written — a 14-track classic, where he undoubtedly crafted some of the best music of his career. To quickly paint the picture of what the temperature was at the time of its release, Nas was just two years removed from what many deem as the greatest hip hop album of all time, Illmatic, which is still a gold standard in the genre. 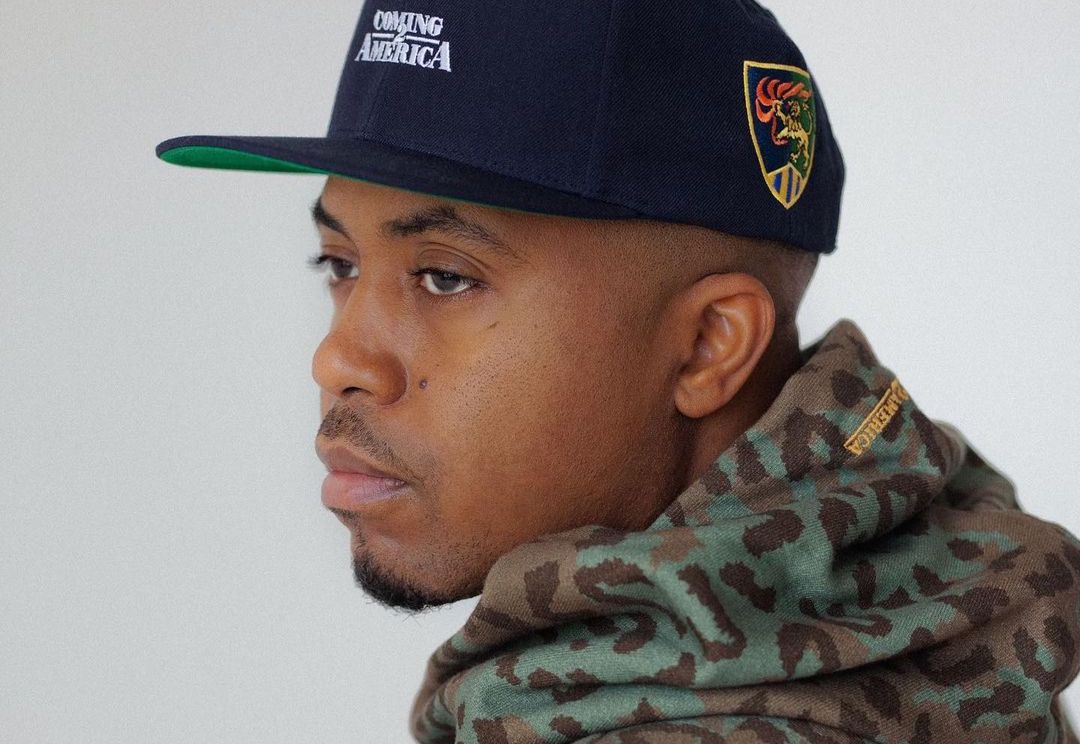 Following such a culture-shifting album as a young artist, it opened him and the project up to many comparisons and critiques that ultimately didn’t age well. Yes, we all can nitpick and find the things that we don’t like on it — we’re all guilty. But, let’s not get it twisted: It Was Written is a special LP that only seems to get better as the years pass. As listeners, we’re able to hear a different perspective from a slightly more polished artist, penning his second chapter over signature Trackmasters production.

“See, It Was Written but was never told, Peep the jewels, Black man, it’s even better than gold.” - Nas on “Shootouts”

Thematically, this project was clearly different from its predecessor. Outside of taking on a more mafioso direction, there was more shine to the album, pushing Nas further into the mainstream than before. With “The Commissioner” Steve Stoute jumping on board as manager, the marketing approach and overall sonic direction of It Was Written almost instantly opened the door for more commercial success. The album did numbers quickly, selling 270,000 copies in its first week. It had hit records with the anthemic “If I Ruled The World (Imagine That)” and “Street Dreams.” The big features were there with Dr. Dre and Lauryn Hill, and it all was executed without straying too far from what made core fans fall in love with Nas’ artistry.

The “sophomore jinx” from a commercial perspective was non-existent. There was an increased effort to make sure that people were aware of this album leading into its release by Nas’ team because they felt confident about what they created. Stoute has told stories about how they took and copied NYC parking tickets — with one side seemingly being the ticket, but when you flip it, the other side was a promotional piece for It Was Written with the release date. We see promotional efforts like this today, but back in ‘96, this was a unique tactic. The people needed to hear this album and Nas’ team made sure that the awareness was there.

Nas to release ‘It Was Written’ reissue for 25th anniversary 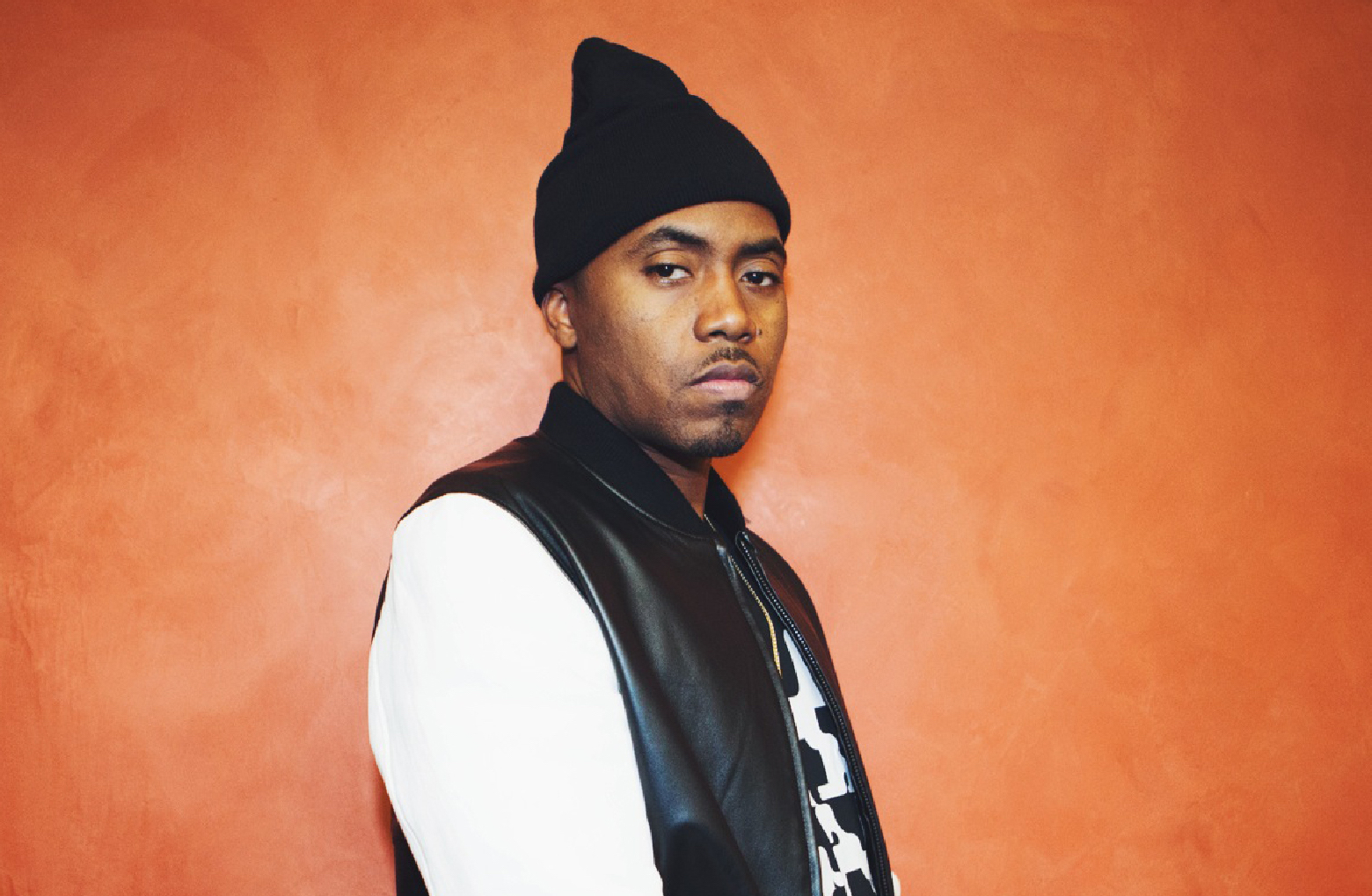 I remember back in 2013, TDE’s own ScHoolboy Q proclaimed that It Was Written was his favorite album and then added that it was better than Illmatic. Some people strongly disagreed, but a lot actually were right there with him maintaining that this was Nas’ best work. I’m not bringing this up to re-introduce that debate, but to reiterate that this is one of those albums. The raps were top tier, the concepts were elevated and the musicality enabled Nasir to integrate melodies and cadences that unlocked a new level.

Joints like the legendary posse cut “Affirmative Action” with Foxy Brown, AZ and Cormega; the storytelling on records like “I Gave You Power” or “Shootouts,” and the anthemic appeal of “If I Ruled The World” with Lauryn really highlighted the versatility of Nas as an artist. He was covering more bases — and effortlessly. There are so many other tracks worth highlighting like “Take It In The Blood,” the hard-hitting Queensbridge connection with Mobb Deep on “Live Nigga Rap,” which are all so important to the overall composition of the album. Take them two particular standouts alone:

“The Message” produced by Trackmasters

Nas was in rare form — out the gate setting an extremely high bar for the rest of the album. This isn’t just an essential record on the project or even just for Nas — but for rap music. It was evident early that he was sending a message to anybody who was making noise at the time by letting them know that he, indeed, was the top dog. The beat sampled Sting’s “Shape of My Heart,” which served as the perfect complement to Nas’ relentless rhymes.

Back in 2016, the MC told Complex, “There were lots of new rappers in the game and lots of us were making noise. You had JAY-Z, Mobb Deep, Raekwon. 2pac was going crazy. Everybody was gunning for position. That was my feeling on ‘The Message,’ like, ‘Yo, back up, everybody.’” 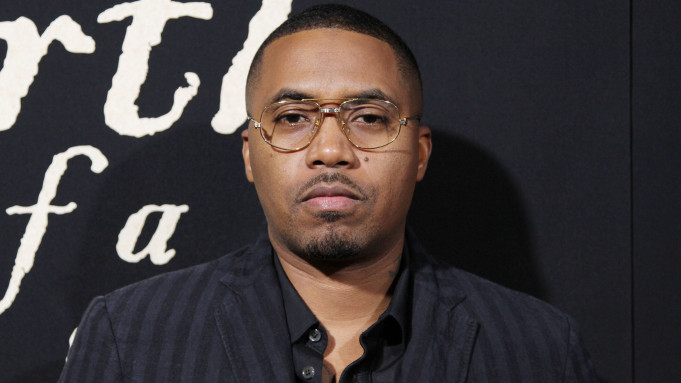 “I Gave You Power” produced by DJ Premier

The execution of “I Gave You Power” was brilliant. With Preemo on production, Nas wrote from the perspective of a loaded gun, vividly detailing its journey and the emotions that came with being a deadly weapon. The writing metaphorically was airtight, keeping the listener engaged with lines like “My body is cold steel for real, I was made to kill, that’s why they keep me concealed.” When asked about this particular song, Nas has candidly stated how prevalent guns were in his life during the time, so this was just another way to write his reality but with a different approach.

“I might have took your first child, Scarred your life, or crippled your style, I gave you power, I made you buck-wild.”

So, here we are today, 25 years later and Nas is still outside. Still rapping. Still inspired. His last project had guest appearances from the likes of Lil Durk, Don Toliver and Fivio Foreign, but also reunited The Firm on “Full Circle,” a collective formed back on It Was Written. The legacy of Nas’ second album is layered. It elevated him into a new light as a star back in ‘96 and it continued to flex his creativity and penmanship as an MC. It showed that he could make hits, but maintain the poetic genius and honesty that makes him one of the best to ever step in a booth. All these years later, It Was Written can be put beside any hip hop release ever and hold its own. What more would any artist want when creating an album?

Do yourself a favor today and listen back to It Was Written — an essential body of work from a living legend.