Nas & Hit Boy join forces again for their follow up to ‘King’s Disease’.

For over 25 years, Nas has been on the forefront of Hip Hop and most artists can’t say the same. From creating classic material such as his debut album Illmatic to It Was Written to Stillmatic and a number of others, his impact has undoubtedly touched generations of rappers to date. In full retrospect, most people would have the Queens rapper on their Hip Hop Mount Rushmore and rightfully so, it makes perfect sense (keeping his discography in mind).

Today (Aug 6), Nas gifts the world with his 13th studio album King’s Disease II and it’s surely another one to add to the books.

Nas & @Hit_Boy have a really special chemistry. There are so many layers to Hitboy production. The beat switches, drum patterns, & hard melodies all make it feel like a movie. The greatest story teller rapping on movie like beats pic.twitter.com/ADXhgT4NGd

King’s Disease was the first release for the rapper since his 2018 album Nasir (which was executive produced by Kanye West). Approaching that release, Nas made sure to connect with one of the most thorough producers the industry has ever seen — Hit Boy. It was only right that the duo linked again for King’s Disease II and this time around, they came with even more heat. Luckily for us, the two were finally able to get their timing and alignment on point!

Laced with a total of 15 records, King’s Disease II has some prominent features including rap icon Eminem as well as the legendary Ms. Lauryn Hill. Once the tracklist was revealed, fans across the world went into a frenzy seeing that this would be Nas and Eminem’s very first collaboration together. Not to mention, his second collaboration with Lauryn Hill is certainly another one for the books (their first being “If I Ruled The World” featured on his 1996 sophomore album It Was Written. 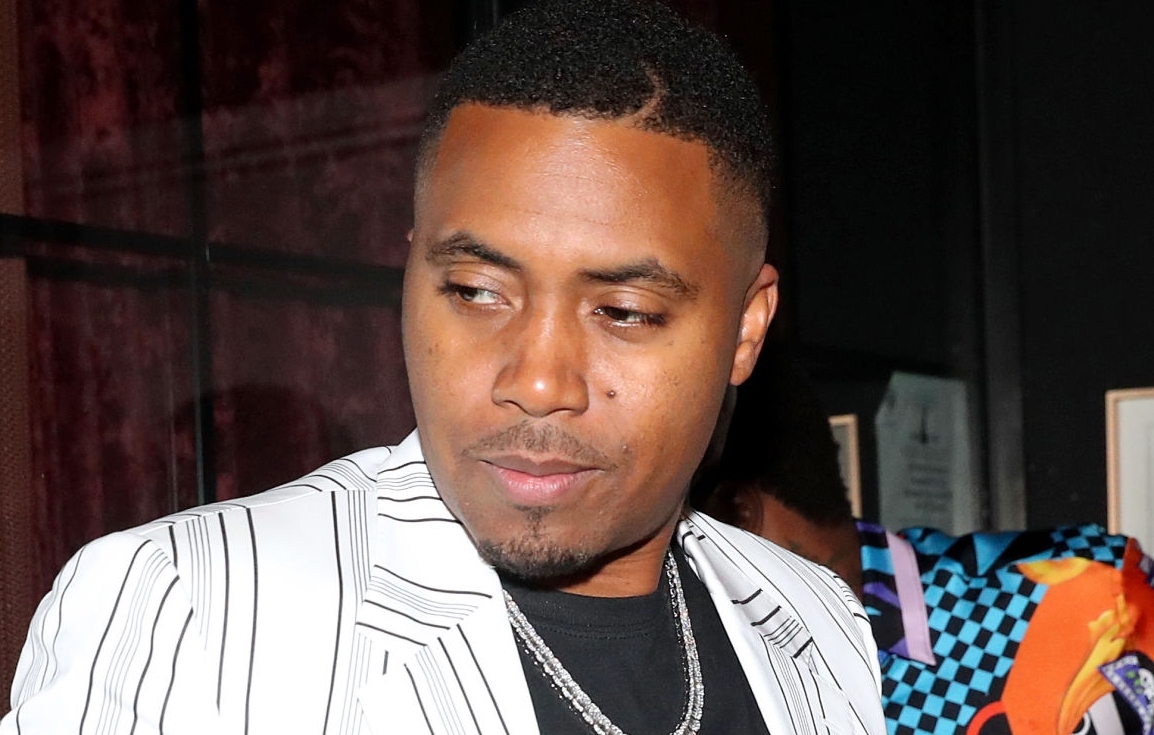 King’s Disease II is audible proof that Nas and Hit-Boy have great chemistry together in the studio and hopefully, they will have more for us in the future. Stream the LP and appreciate what true art sounds like.