The playlist arrives ahead of the rap titans’ collaboration, “Sorry Not Sorry.”

JAY-Z is uplifting a fellow New York rap titan in the form of a new playlist. The hip hop heavyweight curated a new playlist on his music streaming service TIDAL on Wednesday (April 29) that features a variety of Nas’ greatest hits.

Titled “Curated By The God: Hov: NaS,” the playlist includes songs like “N.Y. State of Mind,” “The Message,” “Sweet Dreams,” “The Genesis,” “The World Is Yours” and more. A few of Nas’ hit collabs, like “One Love” featuring Q-Tip, “Cops Shot the Kid” with Kanye West and “If I Ruled the World” featuring Lauryn Hill also made the cut.

In a press release, Hov’s team explained that the playlist was curated in celebration of JAY and Nas’ upcoming collaboration, “Sorry Not Sorry,” which will arrive tomorrow (April 30) on DJ Khaled’s Khaled Khaled album.

“Ahead of tomorrow’s release of Khaled Khaled featuring JAY-Z and NaS on ‘SORRY NOT SORRY,’ TIDAL launched a new playlist by JAY-Z Curated By The God: Hov: NaS,” the release notes.

DJ Khaled announced the mega-collab in an Instagram post yesterday (April 28), saying he made the impossible possible. The track also features James Fauntleroy and “Harmonies by The Hive,” which fans have speculated to mean Beyoncé. 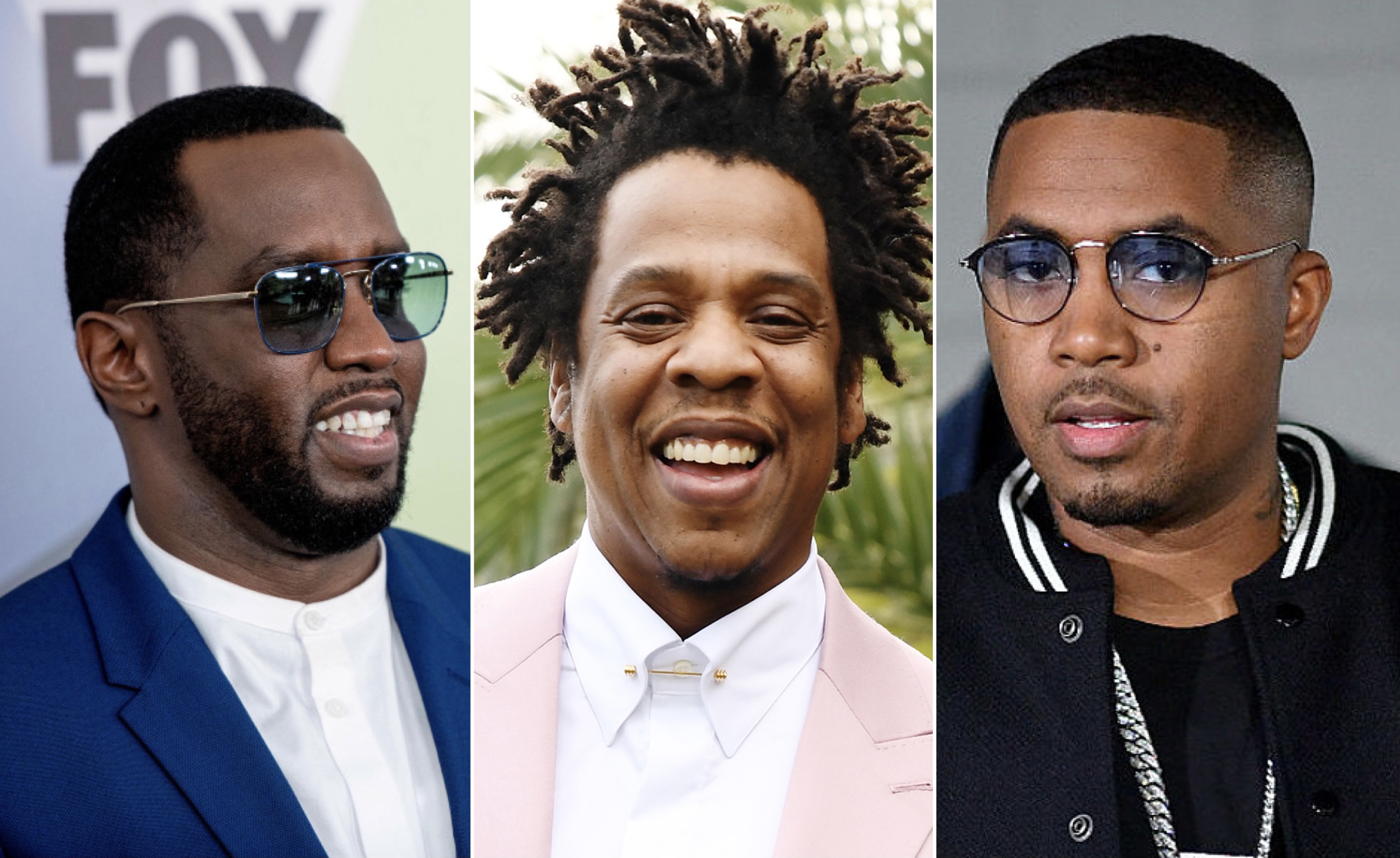 Speaking with Billboard, Khaled likened his collaboration with Megan, “I Did It,” to his 2010 hit, “All I Do Is Win.”

“This is the feeling I’m getting. It is an anthem,” he said.