He enlists Freddie Gibbs, Cordae, and Hit-Boy for the release.

Back in 1993, Nas dropped a freestyle titled “Life Is Like A Dice Game” as part of the Illmatic sessions. The last line of the freestyle is eerily prescient — “When I finish the shit it’s going to be a hit” — but he never actually finished the song anytime soon afterwards. Fast forward nearly three decades later, the rap veteran dusts off the recording, gives it a fresh paint job by adding on verses from Cordae and Freddie Gibbs and production from Hit-Boy, and releases it officially today (July 1) via Spotify Singles for fans to enjoy. On the track, Nas opens it is up with the familar hook:

I wake up every morning thinkin’ what we gonna do today, it’s gotta be a better way/ To maintain, it’s the price of fame, life is like a dice game 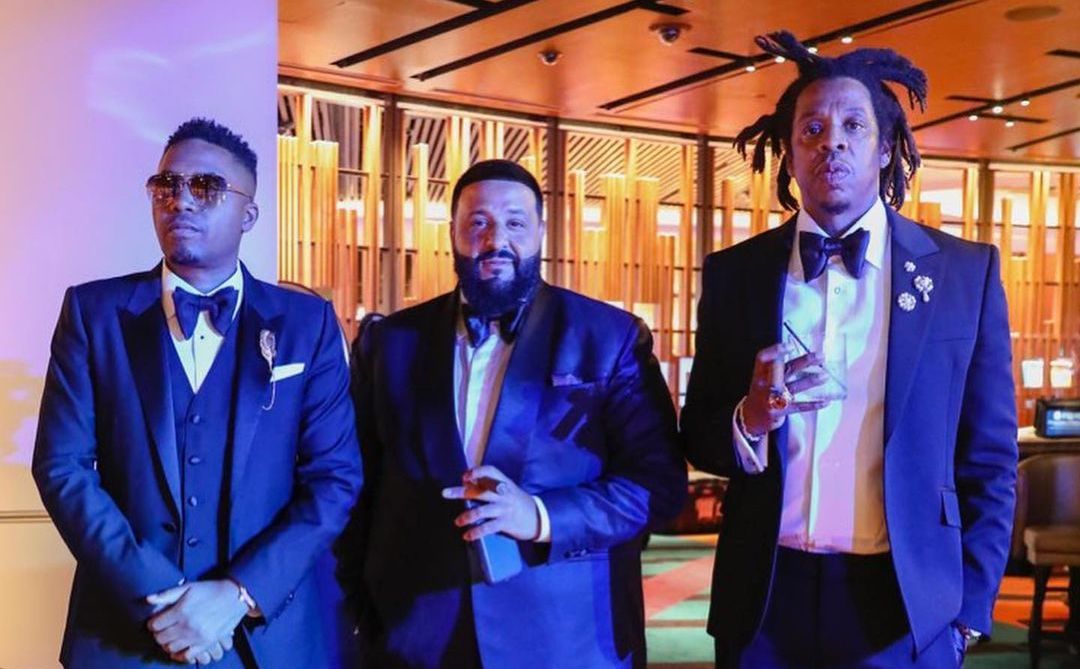 Then, Cordae has the honor of handling the opening verse. He emphasizes the bridging of the generations as he references one of Nas’ early projects, saying that’s the year he himself was born:

Any darkness that try to penetrate my light is ample, set the right example/ My dark dreams are divine/ I live life on this earth to complete what’s assigned/ My mission given, I was birthed the same year as It Was Written

Nas took some time to delve into how the re-release came about. “Spotify pulled out a leak from the 90s that I did eons ago, and asked if I could resurrect it,” he says via press release. “I can’t remember where I recorded it, or who produced it - maybe Easy Moe Bee, he was killin’ the game at the time! Carl Chery from Spotify suggested we connect with Freddie and Cordae to bring the song new life and I loved it.” 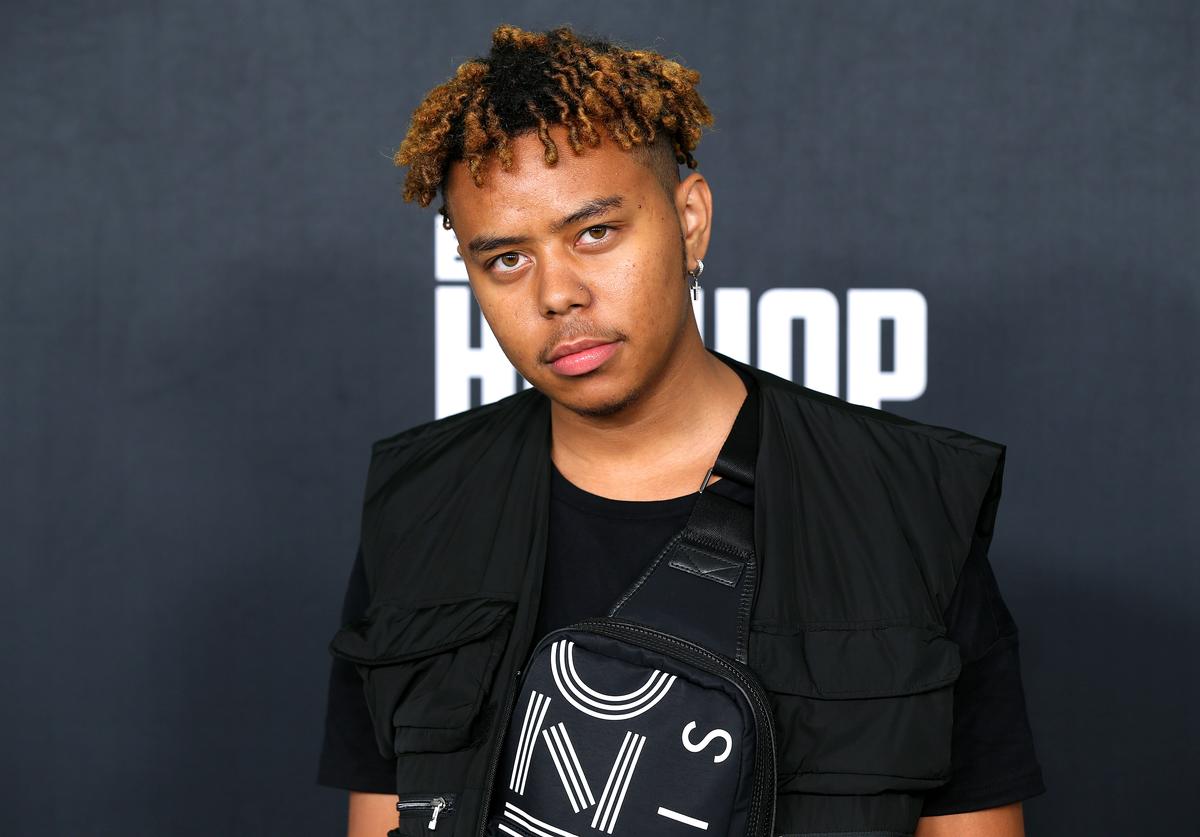 Timed perfectly with the new collab, Nas is also celebrating the 25th anniversary of It Was Written tomorrow (July 2). As previously reported by Revolt, he is reissuing the project and releasing it in honor of the anniversary.

Be sure to press play on Nas’ new version of “Life Is Like A Dice Game” featuring Cordae and Freddie Gibbs.