Wale and J. Cole reunite for “Poke It Out”

The collaboration will appear on Wale’s forthcoming release ‘Folarin II.’

Currently, Wale is getting ready to release his seventh studio album Folarin II, which will act as the official sequel to his 2012 mixtape Folarin — a 21-song masterpiece that saw a slew of additional features from Rick Ross, 2 Chainz, Scarface, the late Nipsey Hussle, French Montana, Jhené Aiko, Hit-Boy, and more. Thus far, the D.C. veteran has created some serious momentum with high quality singles and presumed one-offs like “Lions, Bengals & Bears,” “Flawed” with Gunna and an uncredited Young Thug, “Good Vibes (Za),” “Angles” with Chris Brown, and (most recently) “Down South” with Yella Beezy and Maxo Kream. 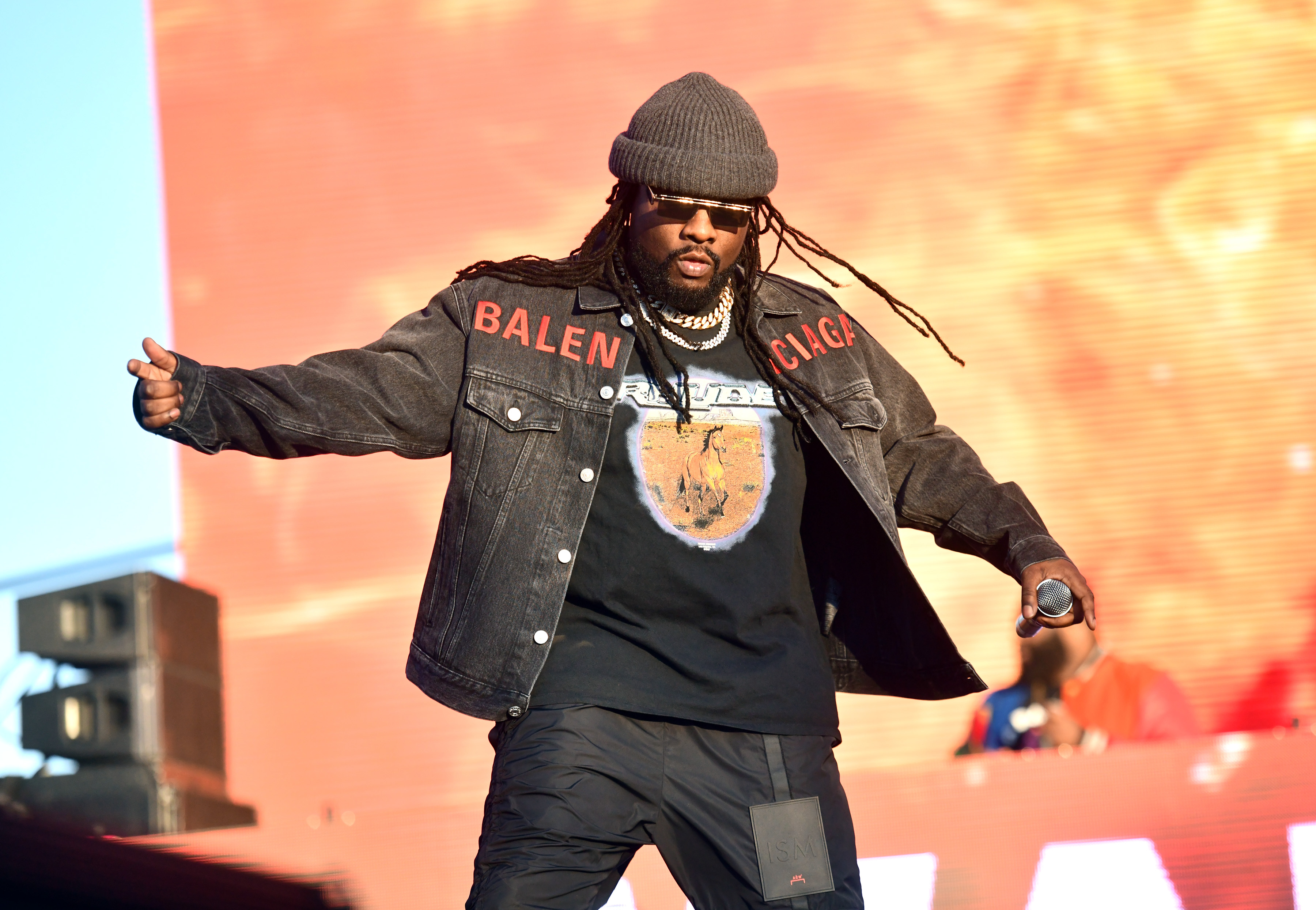 For his latest, Wale keeps the proverbial train moving with what might be his most surprising this year. Today, fans get to check out a reunion with J. Cole titled “Poke It Out,” a Cool & Dre-produced effort that borrows from the Love Unlimited Orchestra’s Music Maestro Please standout “Wanna Stay” — the same sample that Q-Tip utilized for his 90’s hit “Vivrant Thing.” As with some of Wale’s more recent drops, “Poke It Out” is a catchy, dance-floor ready tune filled with the type of rewind-worthy wordplay that both emcees are well-known for: 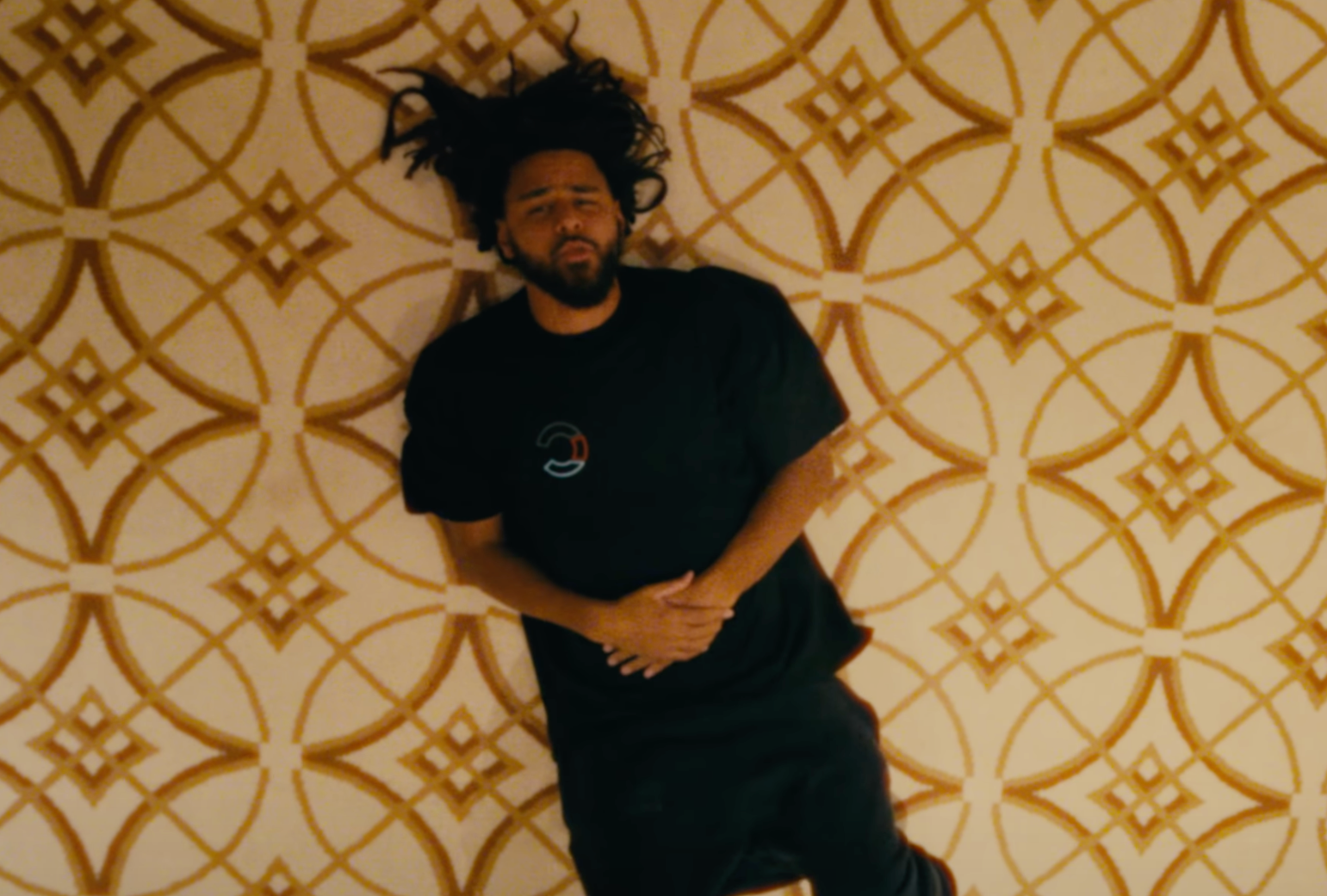 “I just wanna see if you gon’ lie or you gon’ love me, I was gettin’ broads way before I got the money, honey, since I been a star, they don’t love me, the ceiling got stars when the star ain’t got no ceiling, stick it out, poke it out...”

“Poke It Out” follows a lengthy list of songs that Wale and his Fayetteville counterpart have been on together, including “Beautiful Bliss,” “Rather Be (Vagina Is For Lovers),” “You Got It,” “Bad Girls Club,” “Winter Schemes,” “The Pessimist,” and “My Boy (Freestyle).” The dynamic duo have also stolen the show via contributions for Yo Gotti, Red Cafe, (Bei) Maejor, and Wale’s MMG family. Given the history, it wouldn’t be a shocker to see a joint project from the two before all is said and done.

Press play on “Poke It Out.” Folarin 2 officially arrives next month (Oct. 22).