The track is set to appear on RINI’s debut album ‘Constellations.’

Melbourne-raised, Los Angeles-based R&B phenomenon RINI returns with his new seductive Wale-assisted single “Red Lights” which arrived with a sensual video on Friday (Aug 20). The track is slated to appear on his forthcoming debut album Constellations. The accompanying sultry visual plays into the track’s title as red lights illuminate the background as RINI delivers his soothing vocals:

Driving with my windows down tonight on my way to you/ I’m rolling while I’m whippin’ in this ride, I’ll be there real soon, he said don’t rush, the night’s still young oh we can take our time/ I just hope that it’s enough to make her mine 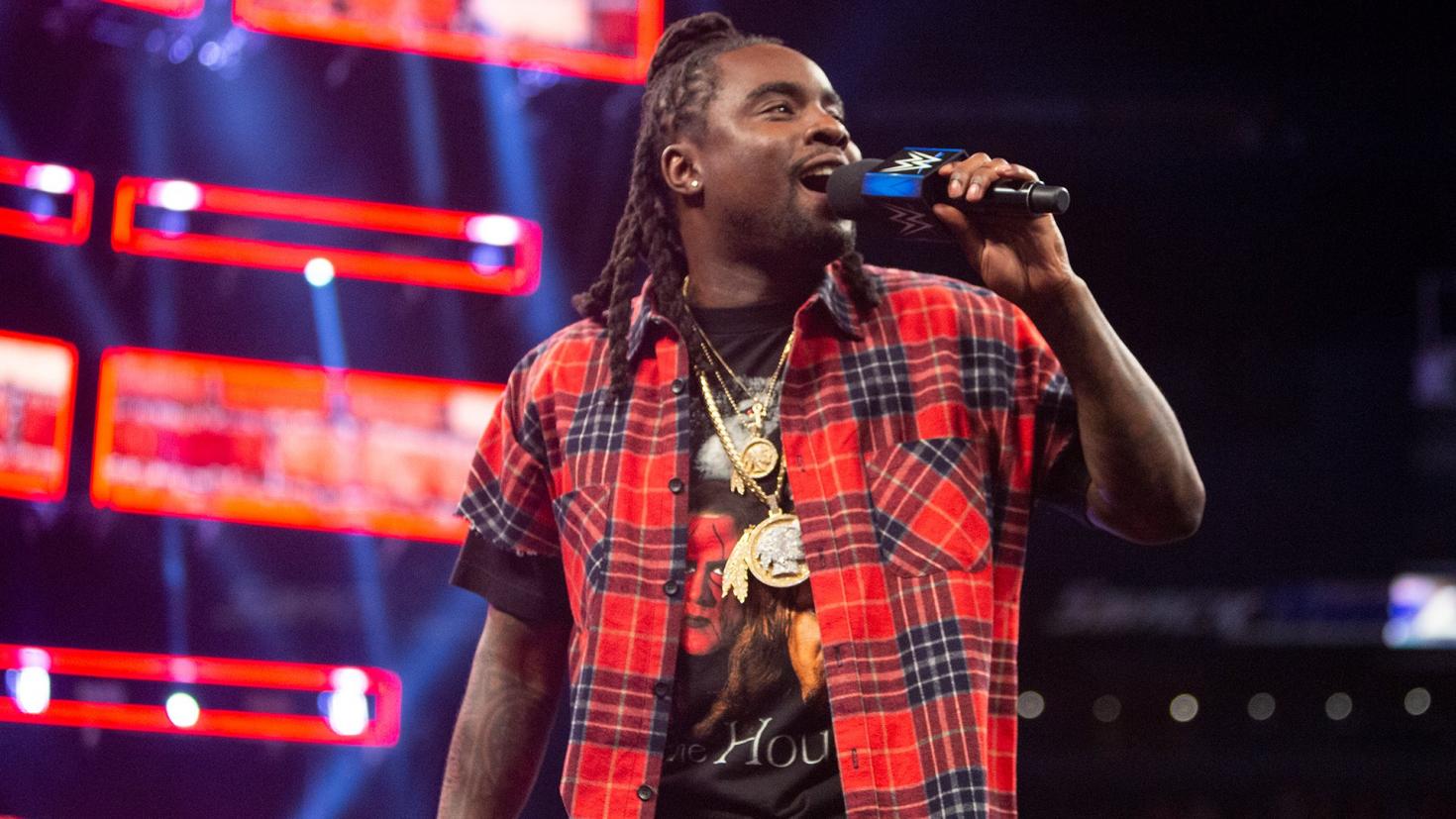 I just can’t wait to get there, I’m catching red lights every time I stop I lose my patience/ Can I make you my lady now? I want you in my arms now/ Keep daydreaming of us dancing on the moon/ Forget about everything for now

Earlier this year, RINI released a remix of his 2020 single, “Out of the Blue,” with Atlanta duo EARTHGANG and followed it up with a soulful full-band acoustic performance of the track. RINI is currently gearing up to join Alina Baraz’s “Alone With You Tour” this fall as a supporting act.

Wale most recently linked up with Yella Beezy and Maxo Kream for his latest single “Down South.” He also has been enjoying the success of his summer banger with his latest single “Angles” with Chris Brown. Wale has kept himself busy as a featured artist within the last few months, providing his show-stealing verses to songs by peers like Queen Naija, Skip Marley, Rotimi, THEY., Pacman da Gunman, EARTHGANG, Omarion, and Westside Gunn. He also appeared on the official soundtrack for Mark Ronson’s Watch the Sound alongside DJ Premier. Also recently, he’s also delivered two new singles of his own — “Flawed,” which sees assistance from Gunna and an uncredited Young Thug, and “Good Vibes (Za).”

Be sure to press play on RINI’s brand new music video for “Red Lights” featuring Wale down below.