“I was introduced to the game by my son and watched how quickly it has grown in our country, so I’m honored to join the D.C. United ownership group,” he said.

Yo Gotti is now a co-owner of D.C. United, a Major League Soccer team.

On Monday (Sept. 27), the team announced the news. Yo Gotti, whose real name is Mario Mims, is part of an ownership group that includes Adam Gerry, Joe Mamo and Jake Silverstein. According to The Washington Post, financial details were not disclosed about how much the “Down In The DM” rapper had to pay.

“I was introduced to the game by my son and watched how quickly it has grown in our country, so I’m honored to join the D.C. United ownership group,” the Memphis native said in a statement. 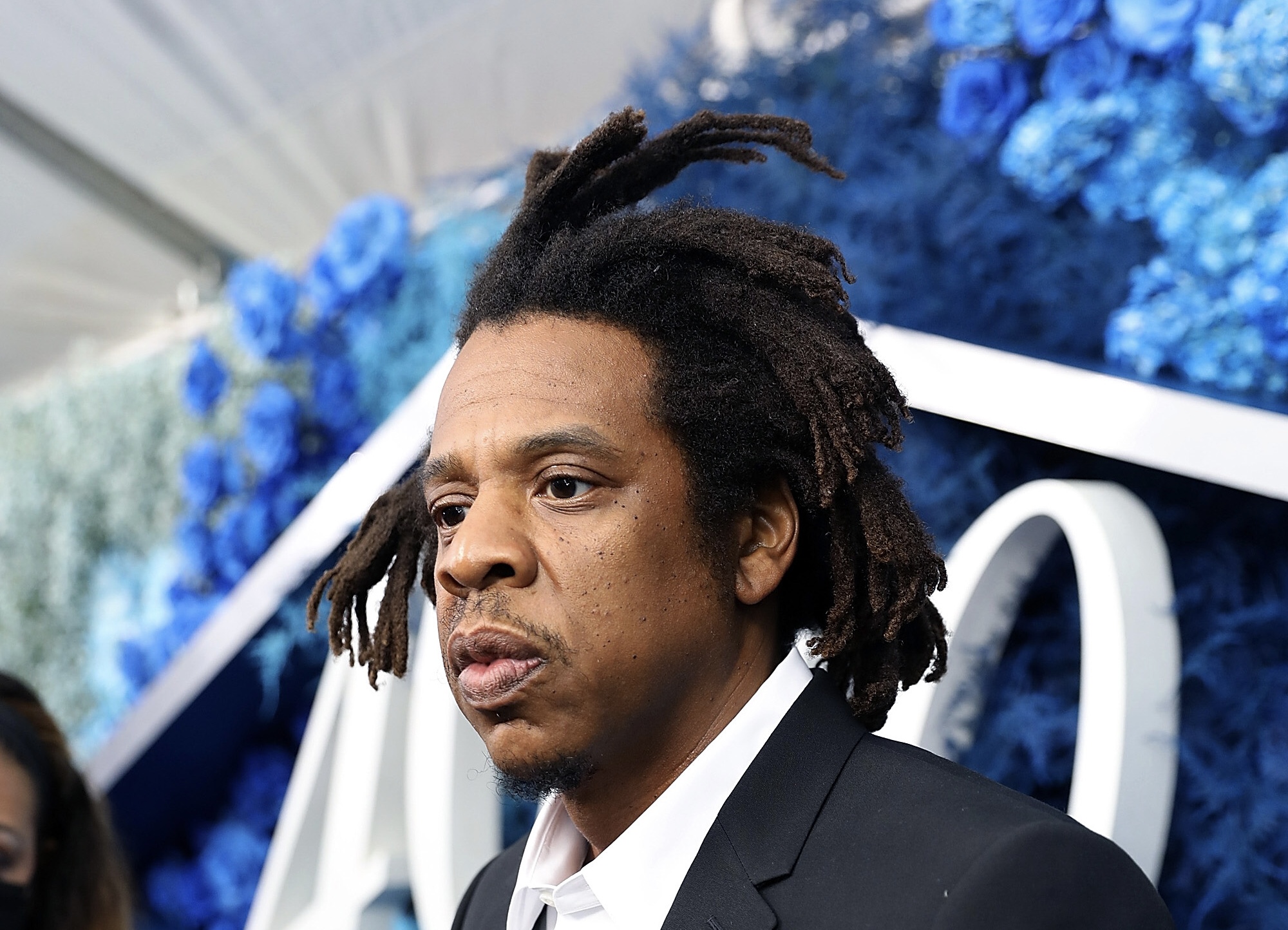 “I’ve long admired Jason Levien and Steve Kaplan’s ambition and entrepreneurship and look forward to collaborating with them — and the entire ownership group — to further elevate D.C. United’s commitment to connecting soccer, entertainment, community, and culture. Together, we’re going to enhance fan experience and bring new and exciting events to Audi Field,” he added.

Mamo will own between two and three percent stake in the organization, while Yo Gotti and the other men will collectively own about three percent. United has reportedly been trying to raise funds to create land on the east side of the Audi Field, extend premium space, finish a new training facility and complete the FanDuel sportsbook in the stadium. 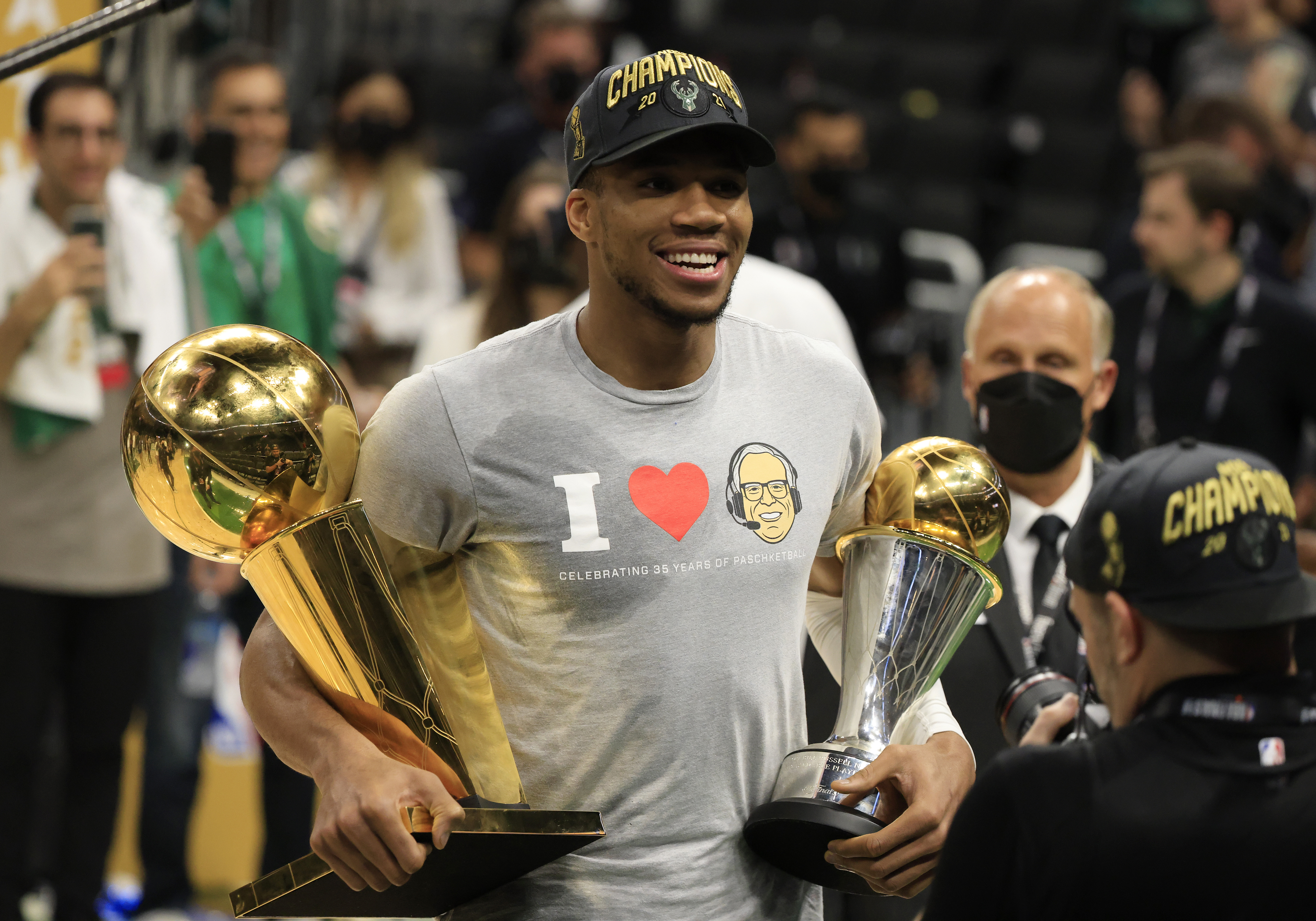 “As D.C. United continues to grow, it was important for us to add a diverse blend of experience and expertise to our ownership group to further elevate our business,” United’s chairmen Jason Levien and Steve Kaplan said in a statement. “We are really excited about the knowledge and know-how that this group of investors brings to our club. As we continue to evolve, we are confident the expanded ownership group will help us to further engage our fanbase — both existing and new, create additional forms of entertainment and ultimately deliver a pathway for success for our club both on the pitch and in the community.”

Congrats to Yo Gotti. Check out his post below.