The original track dropped back in December.

After Wale first teased this unreleased track during an Instagram Live session on Apr. 27 last year this year, fans have been asking for the song’s whereabouts ever since. Those inquiries were finally put to rest later in Dec. as EarthGang and Wale unleashed “Options.” The gang decided it was time to put a little extra something on the collab track as they tapped in one of the busiest voices in hip-hop lately, Coi Leray, for the official remix.

Now, the gang returns to drop the official music video. The freshly released visual sees Earthgang and Wale link up with Coi at a poppin’ house party as she opens up the song with her newer verse: 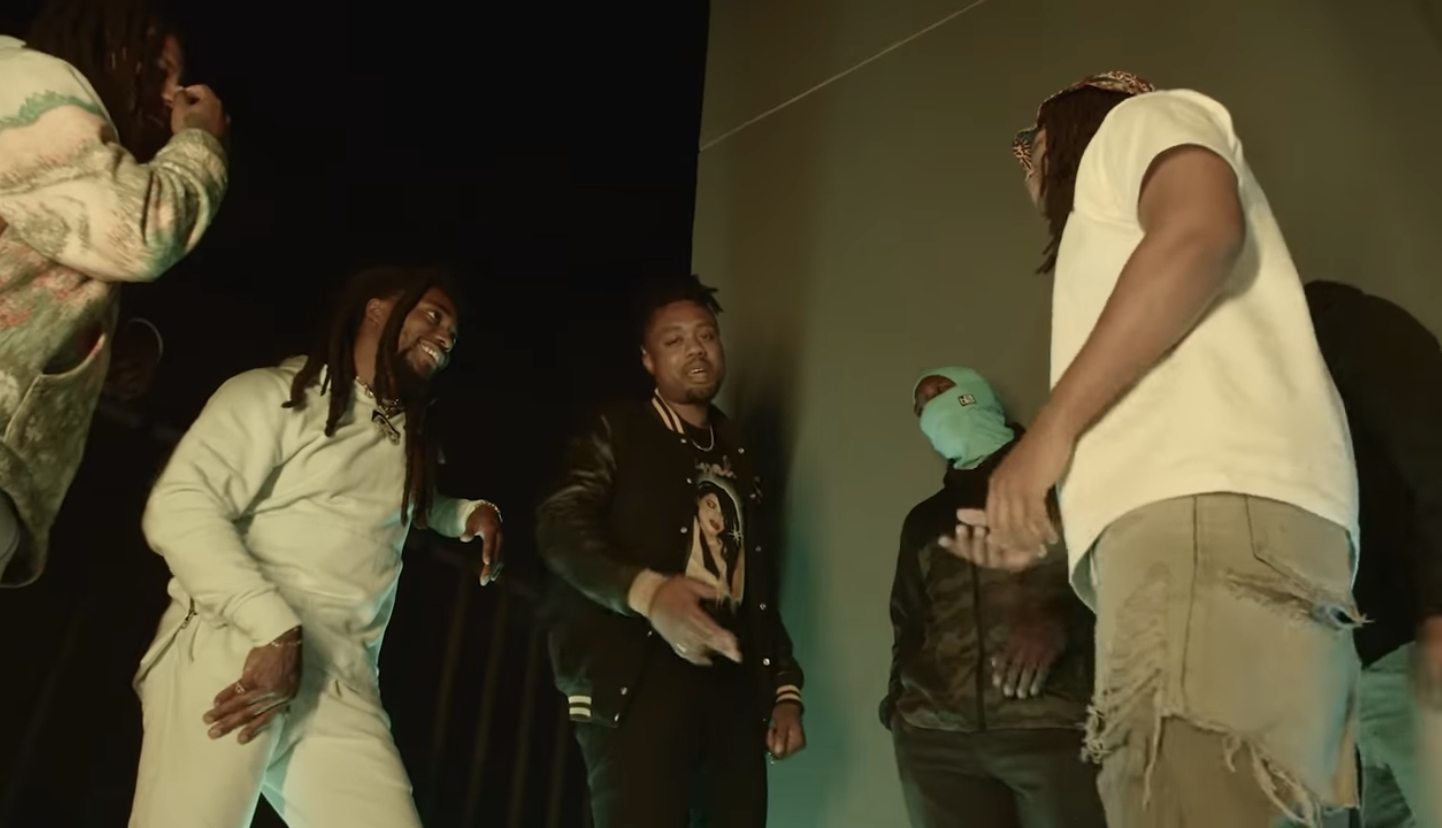 While on the topic of remixes, EarthGang just recently gave their fans a treat by dropping their “Lemon Pepper Freestyle (Remix).” Prior to that, their collective Spillage Village shared their Spilligion project back in September, which featured an array of guest artists including Chance the Rapper, Lucky Daye, Ari Lennox, and Masego. The album was preceded by singles like “Baptize,” “Hapi” and “End of Daze.”

Be sure to check out EarthGang and Wale’s official music video of “Options (Remix)” featuring Coi Leray down below.