It’s been close to three years since Westside Boogie released his official debut LP Everythings for Sale, a universally acclaimed effort that contained 13 tracks and additional features from JID, Eminem, 6LACK, Christian Scott, Shaé Universe, and Snoh Aalegra. Since then, the Compton talent has for the most part remained consistent via a slew of short freestyles. Last December, Boogie then made his official return with the single “Outside,” a collaboration alongside Joey BADA$$ that immediately raised hype for a new body of work — add in a “green light” post with Eminem himself, and it becomes hopeful that Boogie’s sophomore album will arrive sometime before the new year.

Westside Boogie returns with “Glory Of The God” 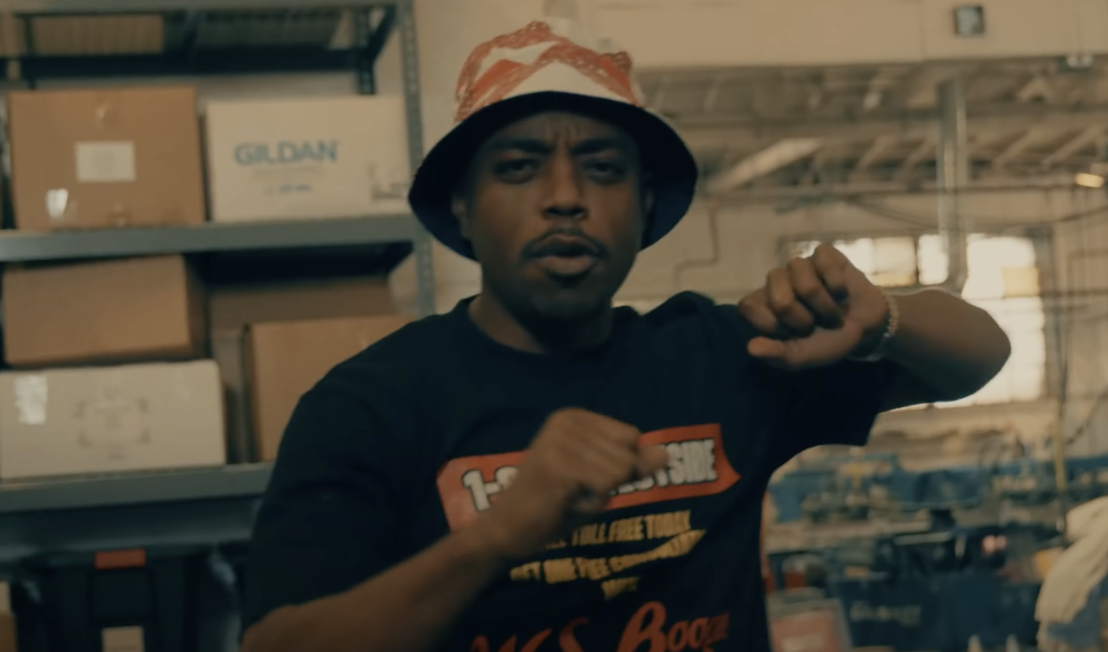 This past weekend, the Shady Records emcee dropped off a new single titled “Float,” a Mamii-assisted cut that sees him rapping about wanting to be freed from his current stresses:

“How can I chill? Struggle with keeping my head above water, I bet you ain’t know I was drowning with bills, swimming for days, you know this shit always hit you in waves, oh, you a stranger and never an anchor, or somethin’ to keep me from driftin’ away, fuck what you say, two in the morning, I’m going through something, you probably ain’t know it ‘cause I never show it, I think it’s sad that you think I’m heroic...” 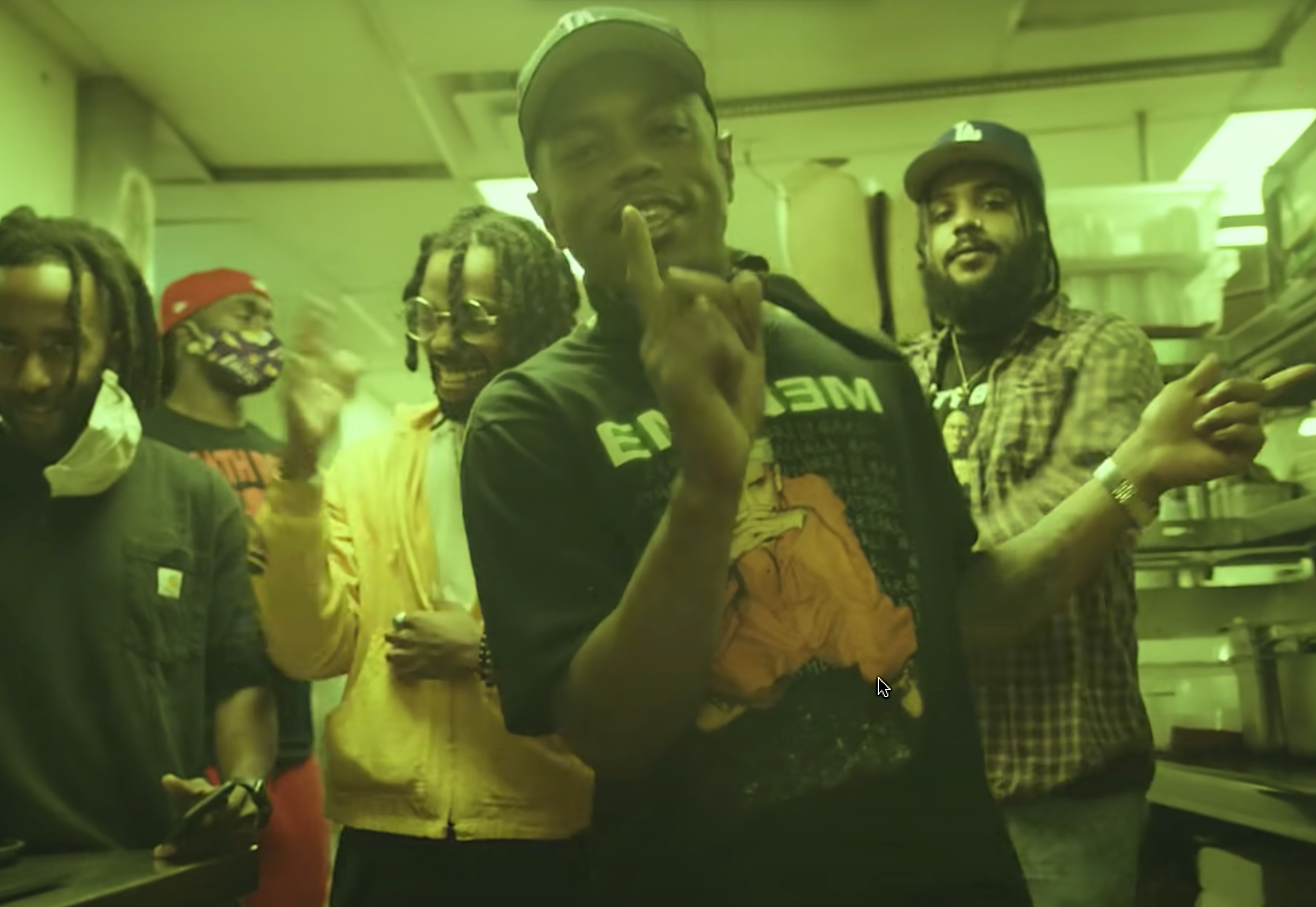 Produced by Keyel, Sponsoredbydart, Sean Matsukawa, and Nabeyin, “Float” also came with a video teaser, which shows Boogie and his band performing the soulful number at the beach, standing on a platform sitting above the water. Presumably, a full video for “Float” will eventually make landfall.

Check out both Westside Boogie’s “Float” and its video teaser below. In related news, Boogie recently contributed a dope verse on D Smoke’s new album War & Wonders — you can take a listen to that here.