Westside Boogie returns with “Glory Of The God”

The quick-strike freestyle also sees an accompanying visual to match.

Out of the many anticipated albums fans are looking for this year, the latest from Westside Boogie must be somewhere at the top of that list.

It’s now been some two-and-a-half years since the Compton talent released his official debut LP Everythings For Sale, a critically acclaimed effort that saw 13 multi-layered cuts and additional contributions from JID, Eminem, 6LACK, Christian Scott, Shaé Universe, and Snoh Aalegra. Since then, we’ve received a slew of dope freestyles from Boogie, including remixes over songs like Moneybagg Yo’s “Said Sum,” CJ’s “Whoopty,” and YN Jay and Louie Ray’s “Coochie.” He’s also teamed up with his LVRN family for “12 Days of Bhristmas,” “Just Say That,” and a still replay-worthy RapCaviar cypher. 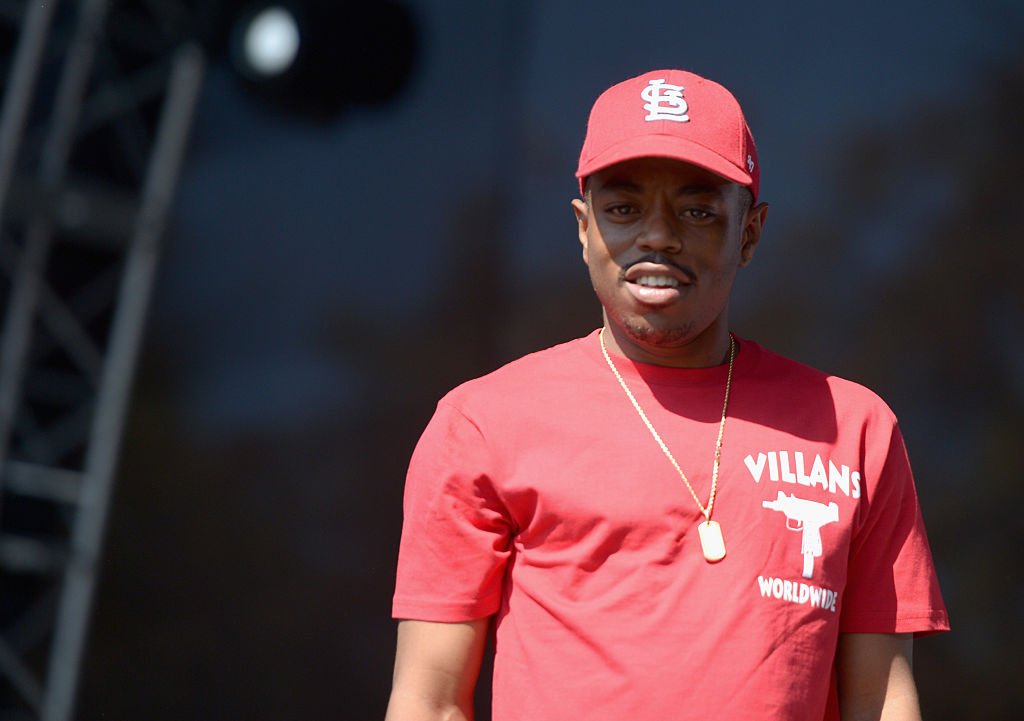 Yesterday (August 30), Westside Boogie liberated another freestyle titled “Glory Of The God,” a minute-long masterpiece filled with the introspective, emotionally charged subject matter that’s made him one of the most poignant artists out, period:

“What’s a fight when it was titans that I sparred? That’s how I ended up with lightning in a jar, you gon’ die behind a bar, devil tried to scratch my body with his claws, I ain’t notice, thought that shit was a massage...” 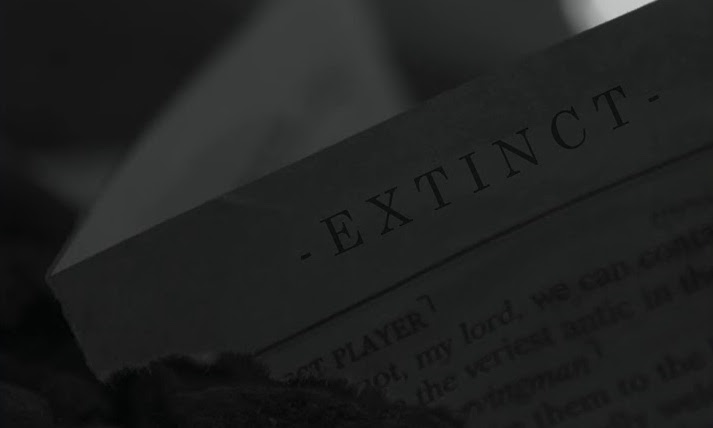 Just before 2021 arrived, Boogie did bless fans with a brand new single titled “Outside,” a collaboration with Joey BADA$$ that seemed to signal a new LP campaign — it was even preceded by a humorous set of clips showcasing Boogie in the middle of his own kidnapping. Then, he posted a photo of him with none other than Slim Shady, confirming that a follow-up to Everythings For Sale has been given the “green light.” Hopefully, the Thirst 48 rapper has some news for the masses pretty soon.

In the meantime, you can enjoy Westside Boogie’s simple-yet-effective “Glory Of The God” visual below.