The track comes in conjunction with their cypher.

LVRN (Love Renaissance) is letting people know they’re not playing around. Last week, the label joined forces and dropped an attention-grabbing new cypher, and Westside Boogie, 6LACK, OMB Bloodbath, and BRS Kash linked up once again to deliver their “Just Say That” single. On the new track, OMB Bloodbath is given the honor of opening the track, and it’s safe to say she did it justice:

I get head like a wave cap, me and my n***as go way back’/ Member when they slipped on me, this right hеre the payback, I styled on hеr, she ride on it, I put some miles on her/ Fire on me, I can’t find her, might put my guys on it

Dude got out of line, he lost his mind so I put five on it/ Murder take some time, don’t it? Know I got my mind on it/ Yeah, I’m a bad mothafucka, I’ma slut her, better keep her at the house if you love her 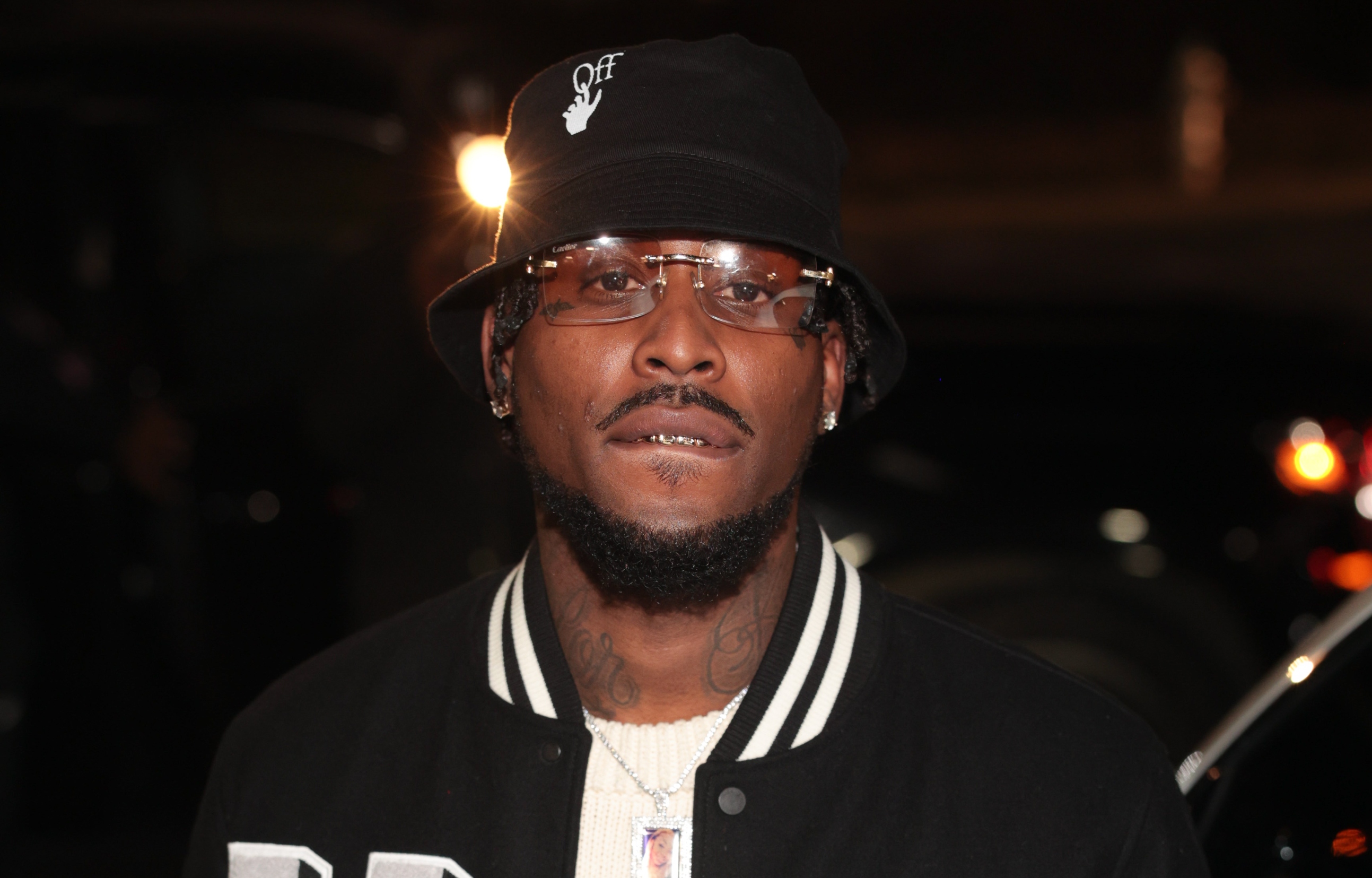 The aforementioned cypher is surely something to be highlighted. Filmed in their home base city of Atlanta, the cypher video captures the LVRN crew infiltrating a local bank to take operations into their own hands. The visual is released with intention, as it finds the artists posting up in the bank and taking back what they feel they are owed and replacing brochures and signs with new slogans like “Turn Your Black Business into Big Black Business.” The cypher video strives to empower the Black community while exploring what wealth redistribution in Black and Brown neighborhoods might look like.

About the cypher, Westside Boogie jokes via press release: “It was fun doing the cypher because I am competitive, and I wanted to body every rapper on LVRN even though I love them.” OMB Bloodbath chimes in, “I like rapping with LVRN altogether, I loved the bank outfits, and the direction on set, plus the steak and potatoes on set was fire. If the song a hit, they need to just say that.”

Be sure to press play on LVRN’s new “Just Say That” track down below.