The Compton emcee lays out some of his best bars over the instrumental for Moneybagg Yo’s hit single.

It’s only been some days since WESTSIDE BOOGIE dropped off his “Joe Exotic” release, and now he’s back with another. Today, the Compton rapper delivers a new freestyle over Moneybagg Yo’s hit single “Said Sum,” and — as you would expect — he makes quick work of the YC-produced effort:

“I got this feeling I left sum’n, I thought the n***a that swore he was good but can’t go to the hood has just said sum’n, fuck it, I feel like I’m in the streets, i’m in the industry, I’m finna dead sum’n, guillotine, how I been head huntin’, I think my shawty had said sum’n/” 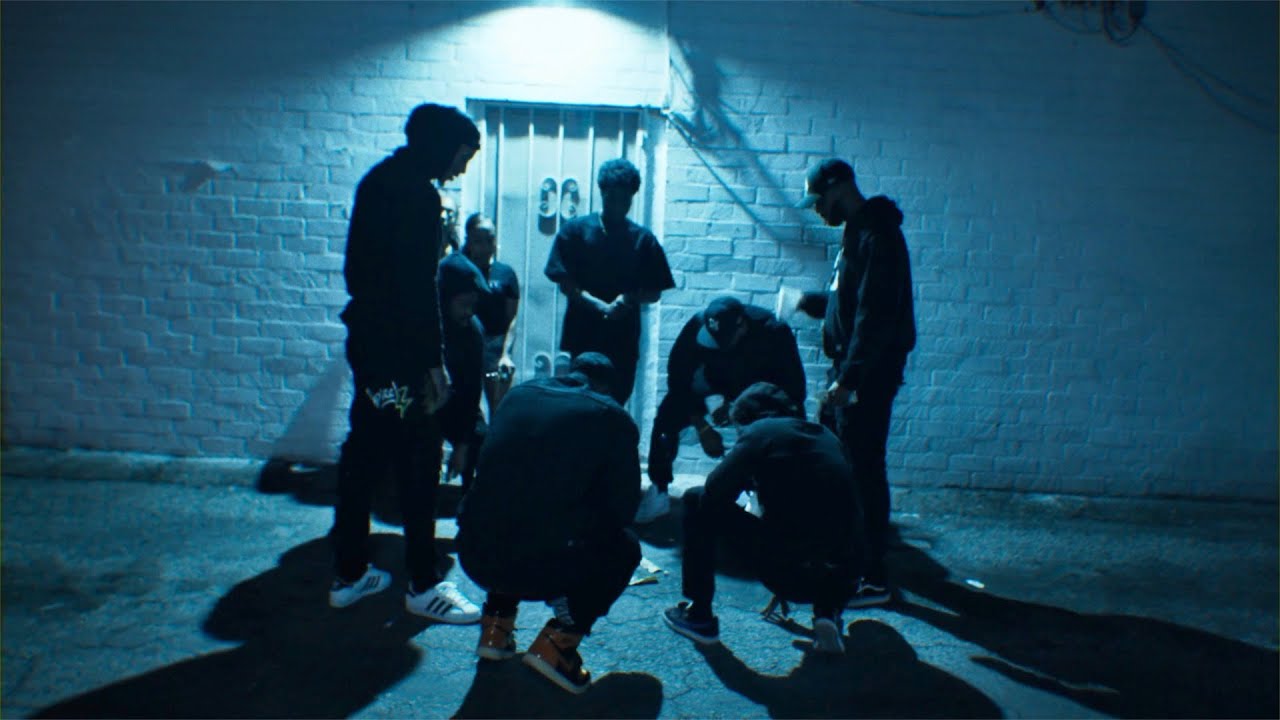 As with previous “freestyle” videos, the one for “Said Sum” keeps things simple, with WESTSIDE BOOGIE in an alley with his crew, rapping in front of a BMW i8.

WESTSIDE BOOGIE’s debut LP, Everythings For Sale, was released back in 2019 and saw 13 tracks with additional assists from JID, 6LACK, Christian Scott, Snoh Aalegra, Shaé Universe, and Shady Records boss Eminem, who signed BOOGIE to his label two years earlier. The album was universally praised by fans, fellow hip hop peers, and music critics alike — which is really no big surprise since his previous mixtapes Thirst 48, The Reach, and Thirst 48, Pt. II already solidified his standing as one of the best new lyricists in the game. 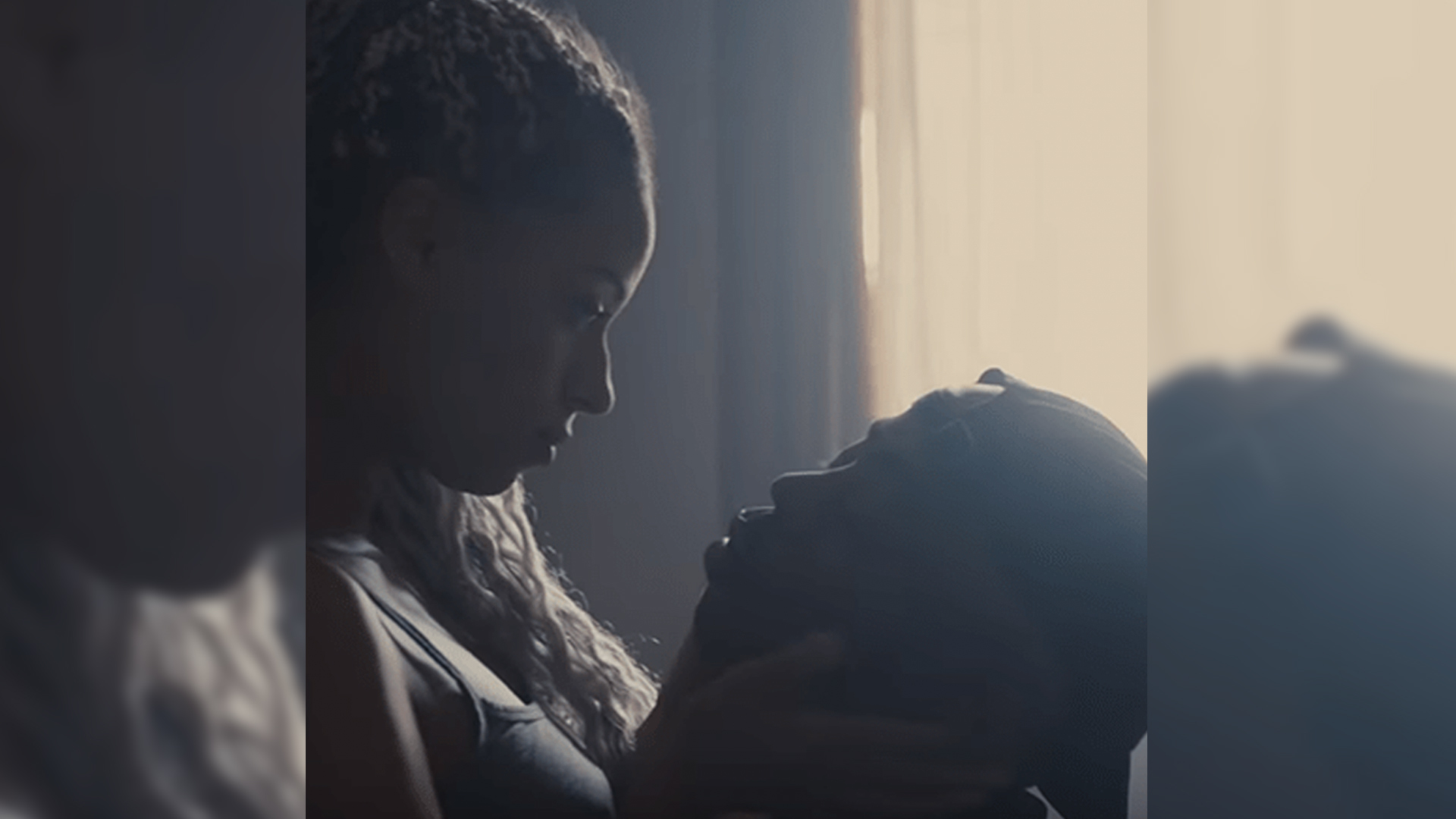 Just before we entered into 2021, WESTSIDE BOOGIE unveiled his first official single since Everythings For Sale titled “Outside,” which features Joey BADA$$. The track was preceded by a promotional rollout showing BOOGIE being kidnapped by a fan and forced to make new music. Hopefully, all of this means that a sophomore album from BOOGIE is closer to the surface than we think.

Until then, we can all enjoy WESTSIDE BOOGIE’s “Said Sum (Freestyle)” below.