The NY rapper celebrates his birthday with a new track.

It’s officially been another trip around the sun for Joey Bada$$, and he chose to celebrate by sharing some music with his fans. Released as a loosie on his 26th birthday, “Let It Breathe” is Joey’s first new material in 2021 and his first since his July 2020 bundle The Light Pack. The accompanying visual opens up with Bada$$ signing the dotted line for his brand new luxury whip, as he takes if for a celebratory joy ride as the bars match his thoughts:

Brand new 911 off the lot, off the lot. It ain’t even cost me a lot, yeah./ Took that bitch back to the block, to the block. Heard a nigga just got got, uh.

Then, the beat swiftly switches up to reveal some slower production from Statik Selektah as Joey spits some thoughts about his slated legendary status:

Want you to celebrate me like I’m dead already, like this crown up on my head is heavy. Put my picture in the dictionary next to legendary. Swear I’m raisin’ every bar, and it’s like thеy never ready. Thеy thrown’ dirt up on my name like I’m already buried. 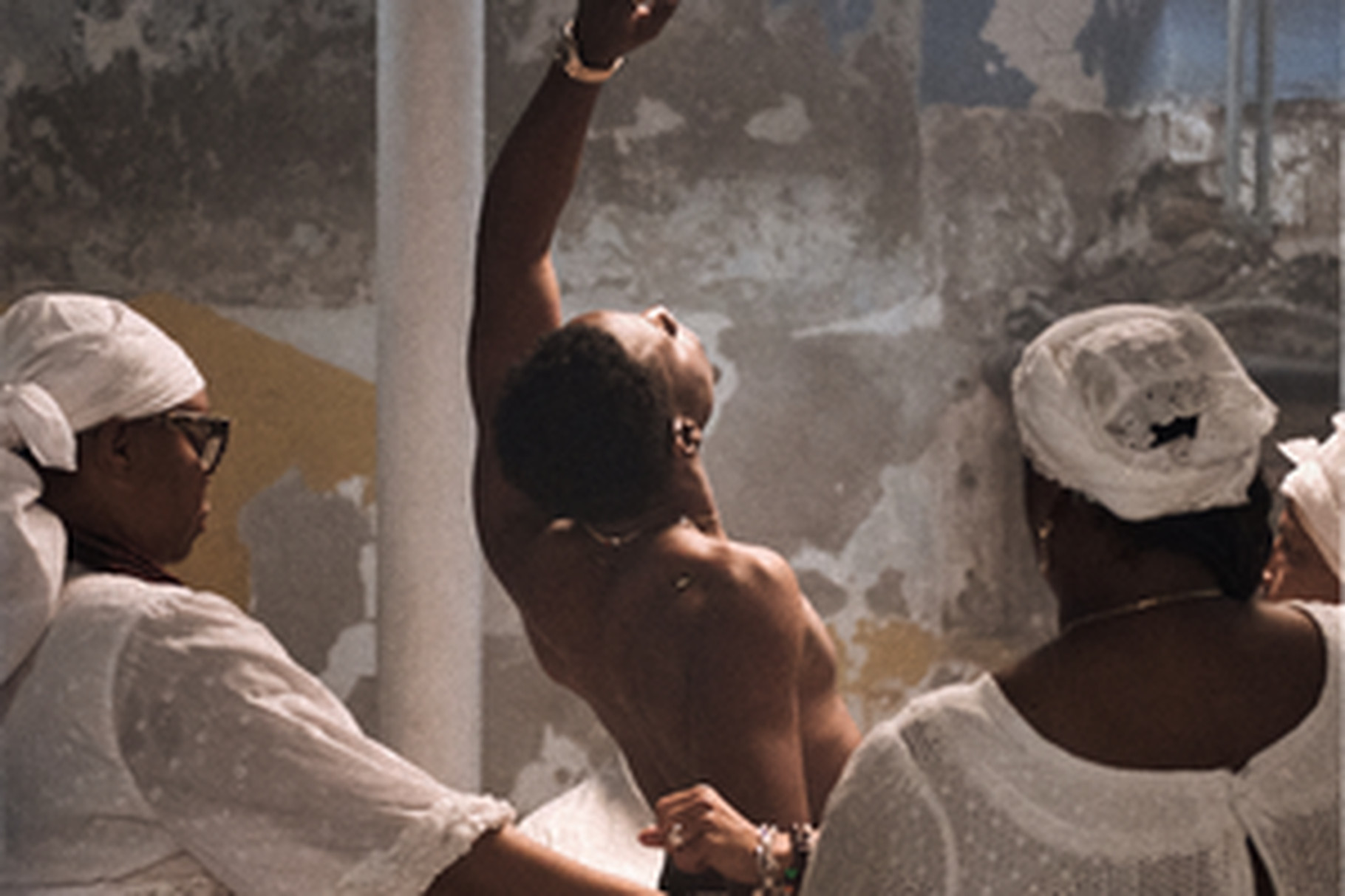 The rapper first teased this track on Twitter on Jan. 19, 2021, saying that he would be releasing a song the next day to celebrate his birthday. Later that night, he played the full song on his Instagram Live while in the studio with Statik Selektah. This is certainly not the first time the two have worked together, as Joey was recently featured on Statik Selektah’s “Keep It Moving” alongside Gary Clark Jr. and Nas. Bada$$ also recently joined Westside Boogie for his “Outside” track and video.

Be sure to check out the brand new video for Joey Bada$$’ brand new music video for “Let It Breath” down below.