Since signing to No I.D.’s Artium Records, Snoh Aalegra has been gracing the world with her seemless blend of pop, R&B, and hip hop. Following the 2016 EP Don’t Explain, she then liberated the studio LPs Feels and Ugh, those feels again in 2017 and 2019, respectively. The most recent of the two albums saw plenty of time on the Billboard charts, landing at number 3 on the R&B Album Sales chart while also breaking through the Billboard 200. This year, it looks like Snoh is ready to supply us with some new tunes to get through these troubling times — beginning with the new single “Dying 4 Your Love.” 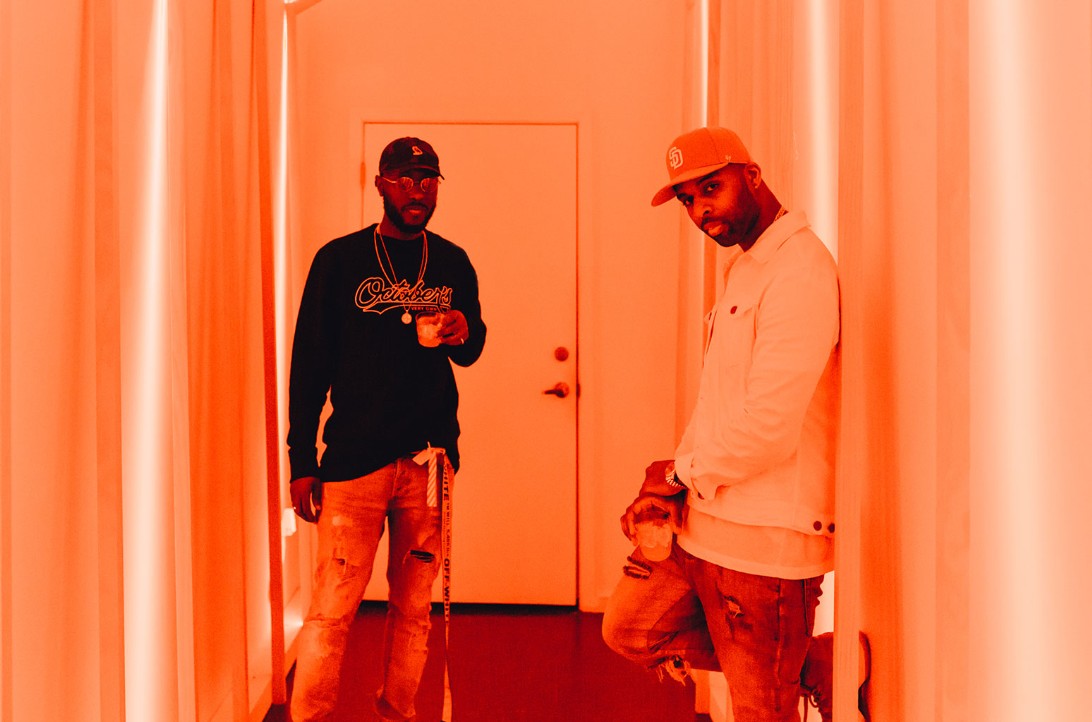 The sultry track sees production from South London’s own P2J, who recently had the pleasure of working extensively with Beyoncé on last year’s Lion King: The Gift compilation. Snoh also connected with artist-songwriter Ari PenSmith, another British talent who has worked with GoldLink, Chris Brown, Krept & Konan, and many more.

Back in March, Snoh Aalegra spoke to BET about what fans can expect from her following her sophomore success. She also revealed that she has been spending time contributing her exceptional talents to her peers: 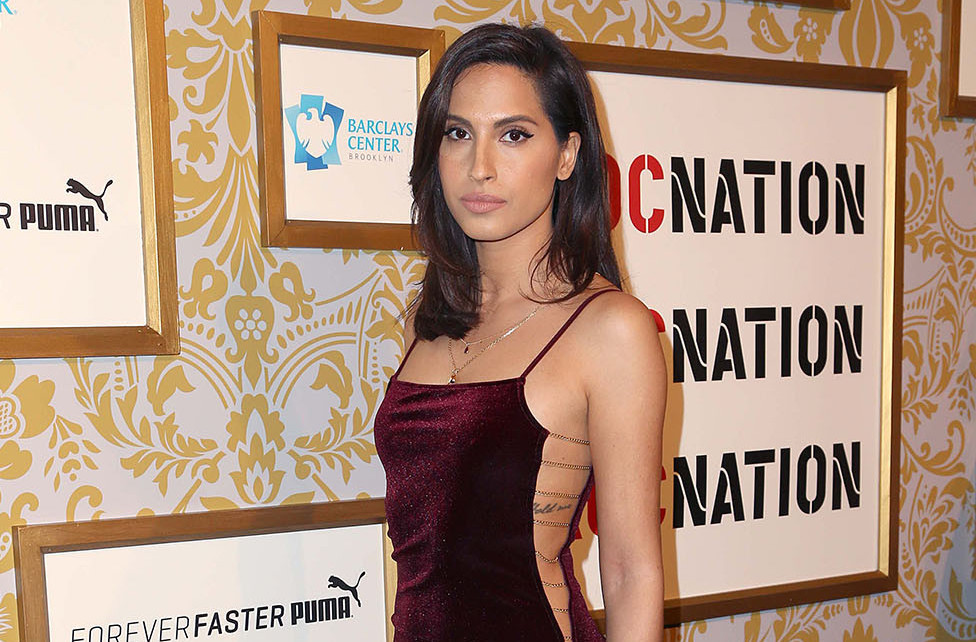 “I’ve been working with a lot of other artists. I’ve been writing for their projects. I’m also working on a new album. I’m just taking my time with it but I think I’m going to drop something maybe later this year. Right now, I’m just focusing on Ugh, those feels again. I have a lot to write about I feel, again. It feels good. I’m working with people I love and respect, and some new people I’ve never worked with. It’s all good vibes.”

You can press play on the new single, as well as the futuristic matching visual, below. Hopefully, Snoh will be revealing more about her forthcoming album in the near future.