The Sept. 24 event will feature performances by Nas, Jazmine Sullivan, Normani and more.

Rihanna has unveiled an official teaser ahead of the third edition of her Savage X Fenty fashion show, which will premiere on Amazon Prime on Sept. 24. The clip, which the beauty mogul shared on Instagram, also revealed the event’s featured models and performers. 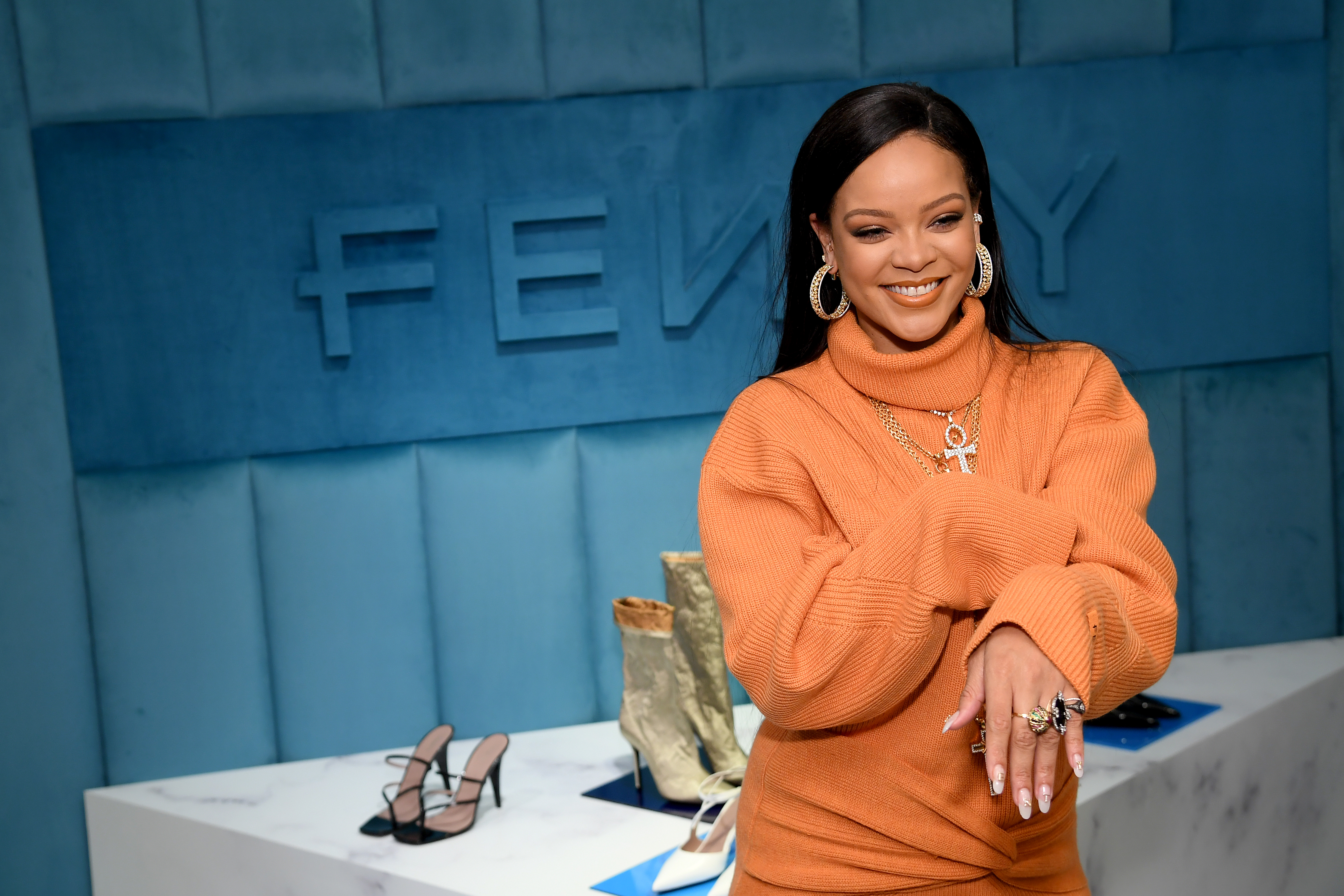 As reported by REVOLT, Savage X Fenty helped make Rihanna a billionaire earlier this year. In August, Forbes reported that the lingerie company accounts for $270 million of Rihanna’s total fortune, which currently sits at a whopping $1.7 billion. Most of Rihanna’s fiscal empire comes from her lucrative Fenty Beauty brand, which earns the Barbados-born star an estimated $1.4 billion. 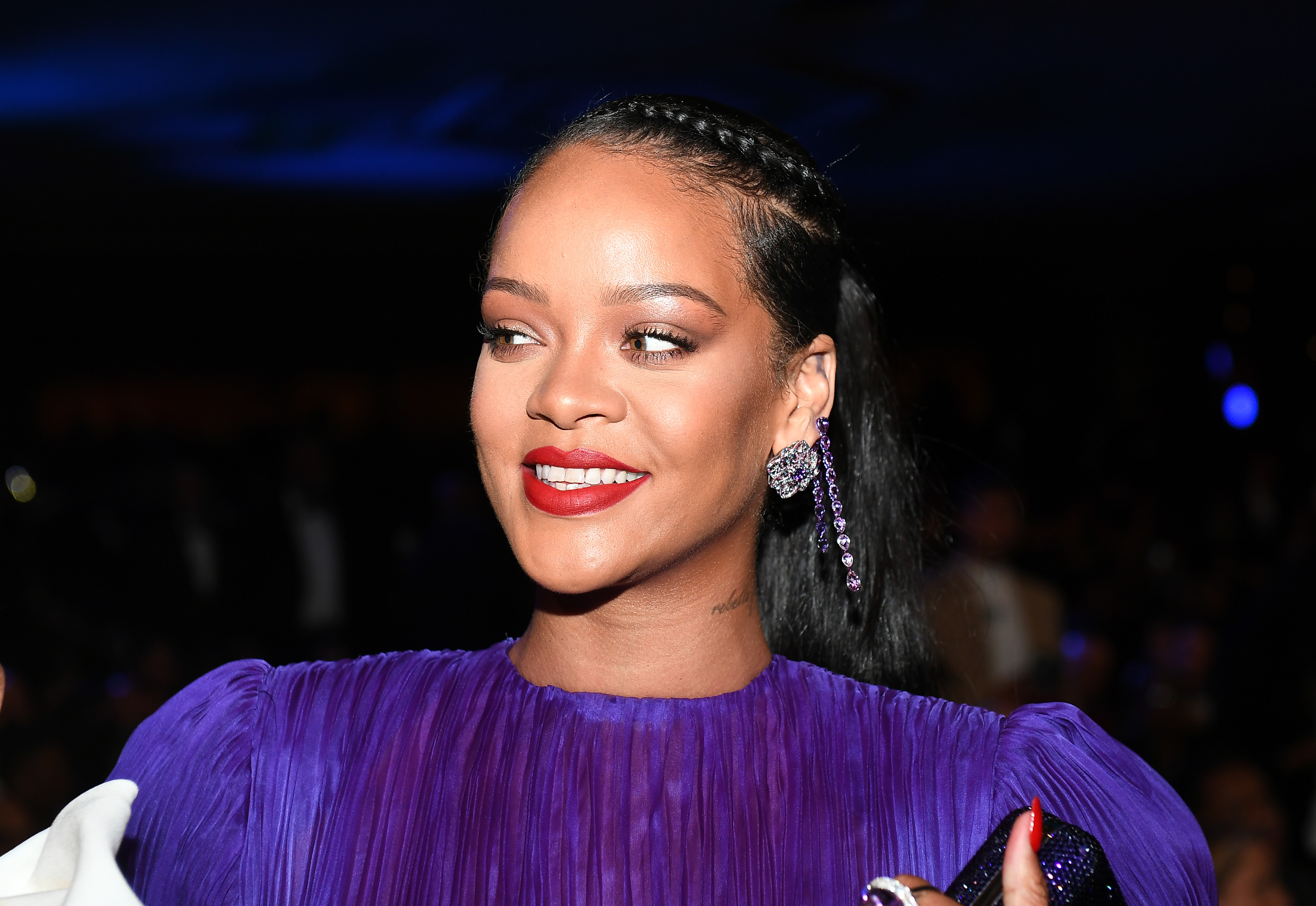 See the Savage X Fenty teaser video on Instagram below and watch Rihanna’s whole show on Amazon Prime on Sept. 24.