Aitch and Avelino get lit in “Party Round My Place” visual

We have officially approached another weekend, and Aitch has the perfect song to add to your nightlife soundtrack. Yesterday (Sept. 23), the Manchester star unveiled a new single titled “Party Round My Place,” which features North London emcee Avelino and sees the two in full-on function mode over production from Toddla T:

“Walk up at the party, did you see who was there, pussy know when I’m about ‘cause know the tree’s in the air, yeah, so all my Gs make a toast, tell a hater, ‘what you mean? I’m the GOAT,’ getting no sleep, fam, I barely get to breath, it’s a joke, but it’s live ‘cause my team do the most, I know we do the most, but we’ve got a long way to go...”

Aitch takes us on a house tour in “GSD” visual 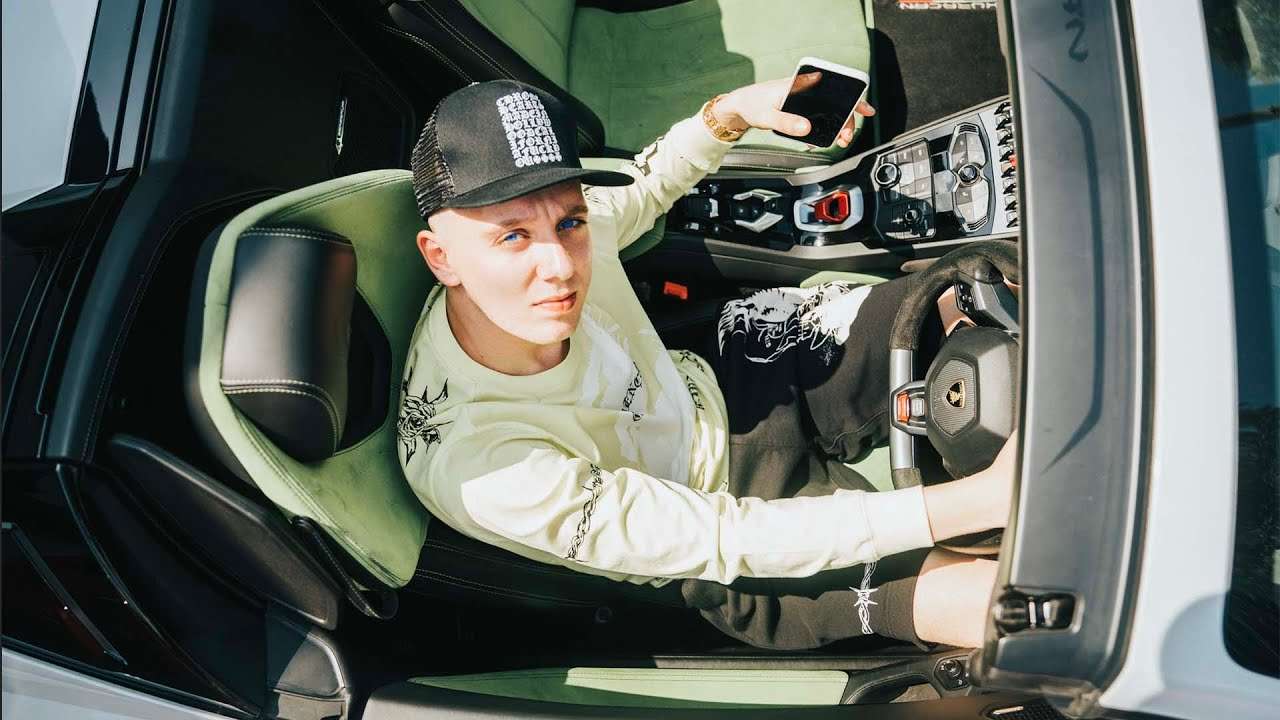 Courtesy of KC Locke, the accompanying clip for “Party Round My Place” is exactly that, beginning with Aitch getting ready before letting Avelino, his crew, and a bevy of beautiful women into his residence. It’s all drinks, dancing, and DJ’ing throughout, with said celebration moving to the backyard pool toward’s the end.

Last year, Aitch liberated his latest EP Polaris, which came with eight cuts and a couple of notable assists from Tay Keith and AJ Tracey. Prior to that was 2019’s AitcH20, another eight song offering with appearances from Steel Bangles, MoStack, ZieZie, and Tyreezy. AitcH20 also stands as his most commercial successful offering to date, peaking within the top three of the UK Albums chart and earned Aitch a Silver certification. Given newer drops like “Learning Curve,” “GSD,” and more, it’s hopeful that a new project is soon to arrive.

Check out Aitch and Avelino’s “Party Round My Place” below. In related news, the collaboration has also landed on the official soundtrack for EA Sports’ forthcoming FIFA 22 video game — you can stream that in full here.