Following a short delay, MoStack officially makes his return with his latest mixtape High Street Kid 2, the official sequel to the classic 2017 release High Street Kid. This go ‘round, fans get a 14-track offering with additional contributions from Aitch, MIST, Phoenix Laoutaris, and JustPapers. The project was also led by the well-received singles “Ride” and “Bronson.” Taking to social media, MoStack made it clear that this is no ordinary body of work:

I’m telling you this mixtape ain’t a joke. Take it in properly. HSK 2!!!

Just prior to High Street Kid 2’s arrival, the North London talent liberated a new visual for the MIST-assisted standout “Frankenstein” — this marks the first time since the two have been on wax together since MIST’s Diamond In The Dirt single “Uber” back in 2018. Produced by Rxwntree and Steel Banglez, the infectious offering sees the two trading bars about street politics, their respective lifestyles, and more: 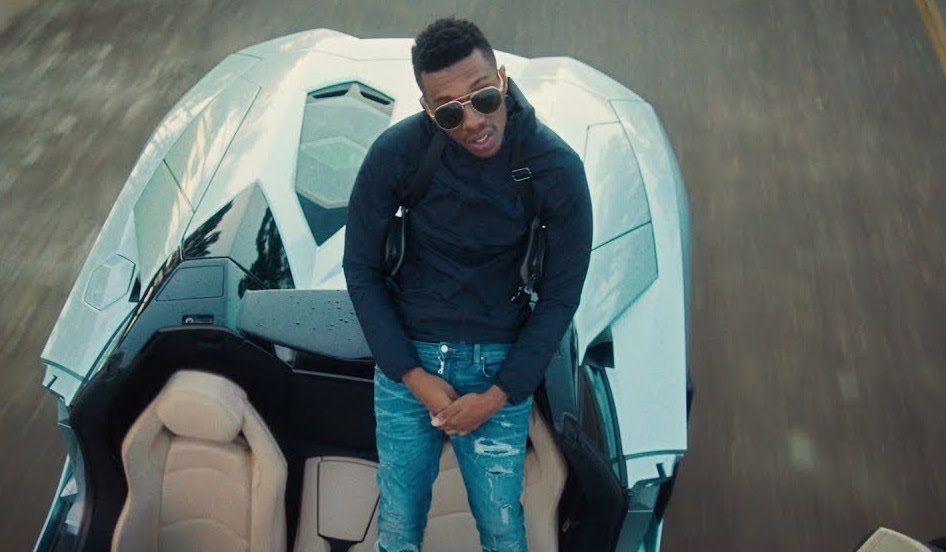 “The Patrón’s nice, but this Brandy’s fine, so why I like to stand in line? Yeah I’m back from the dead like I’m Frankenstein, bought it all with cash, man don’t consign, them man are fake, I could never co-sign, I just saw bro and I thrеw a gang sign, leavin’ the club with two gyal on who’s side? Thеn I had to take the wheel ‘cause bro couldn’t drive, yo, what happened last night?”

The accompanying clip for “Frankenstein” comes courtesy of Kaylum Dennis and sees the two on an early Halloween tip, with MoStack dressed as the song’s namesake and MIST taking on an undead character who’s been shot in the head. Equally creepy shots of the duo with their crew are seen throughout, interspersed with scenes showing the well-dressed artists performing the genre-bending cut in brighter locations.

Check out both High Street Kid 2 and MoStack and MIST’s aforementioned video.