Aitch takes us on a house tour in “GSD” visual

Aitch must be gearing up for something big soon. Back in June, he dropped off the new single “Learning Curve,” complete with a high quality visual to match. Today (August 12), he adds to that with a new freestyle titled “GSD,” which — according to his social media — was spawned after searching for an “Aitch type beat” on YouTube. Produced by Chekz, WhyJay, and LiTek, the track is a masterclass of clever bars about money, women, his street rep, and more:

“Yo, slammed out the SVR, it look like Hulk or suttin’, spent this money to live comfortably, I ain’t stole for nuttin’, Culli cost a quarter, couldn’t insure it ‘cause I’m young and bussin’, keys for all the cribs but for the Urus, I just push the button, little pussy said he looked for me, he must be bluffin’, being from the M, a couple cut-ins and some guns are bustin’...” 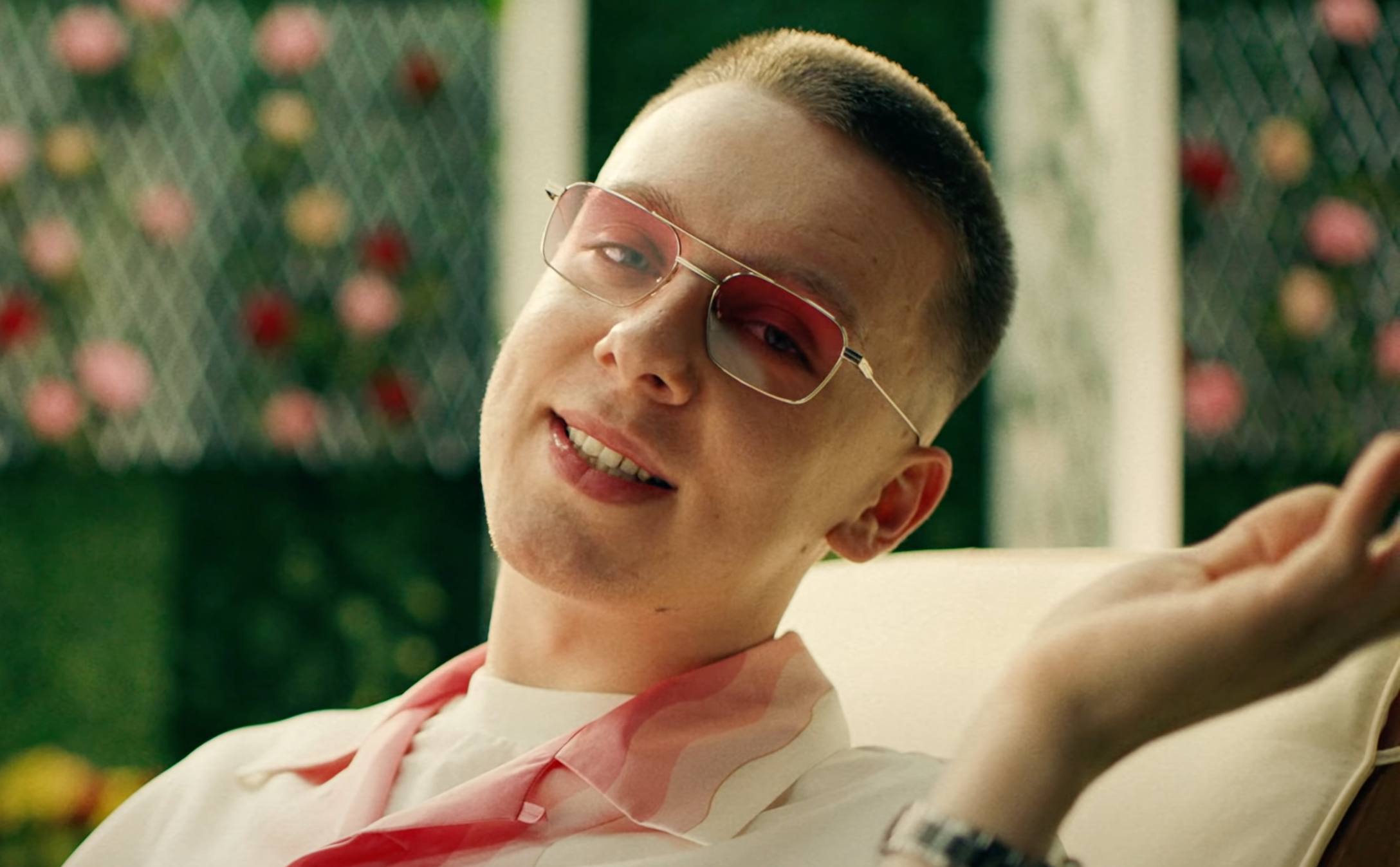 “GSD” also sees an accompanying visual courtesy of Kelvin Jones and SVMI, which also functions like a debaucherous episode of “MTV Cribs.” The clip begins with Aitch showing off his impression collection of cars before making his way in the house, complete with a Platinum plaque for his 2019 hit “Taste (Make It Shake),” his homies, some beautiful women, and more. The video ends back where it started, with the Manchester star hopping into his Lamborghini for a drive.

Last year, Aitch released his third EP Polaris, a top-ten effort on the UK Official Albums chart that saw eight tracks and a couple of assists from AJ Tracey and Tay Keith. That project followed 2017’s On Your Marks and 2019’s AitcH20, which latter of which contained the aforementioned “Taste” and earned Aitch a Silver certification. Hopefully, his debut LP lies somewhere on the horizon.

In the meantime, you can enjoy “GSD” below.