The 2017 track is the fastest solo single by a female rapper to reach one billion views.

Cardi B has made history once again. On Monday (Aug. 2), the Bronx-bred star’s 2017 hit “Bodak Yellow” officially surpassed one billion views on YouTube. Four years after the song’s release, Chart Data reports that “Bodak Yellow” is now the fastest solo song by a female rapper to achieve the feat.

Cardi reacted to the milestone on Twitter. “Fifteen thousand dollars, A billion views later!!!!! Wow that’s crazy! Super dope,” she wrote. “Thank you all for all the support throughout the years….. Back to the lab. Love & appreciate y’all.”

Cardi’s breakout single helped propel her 2018 debut album Invasion of Privacy to massive success. In April, the effort became the first album by a female rapper to spend three full years on the Billboard 200. Last year, the record also became the longest-charting debut album by a female rapper in Billboard 200 history, dethroning the previous record-holder, Lauryn Hill’s The Miseducation of Lauryn Hill. 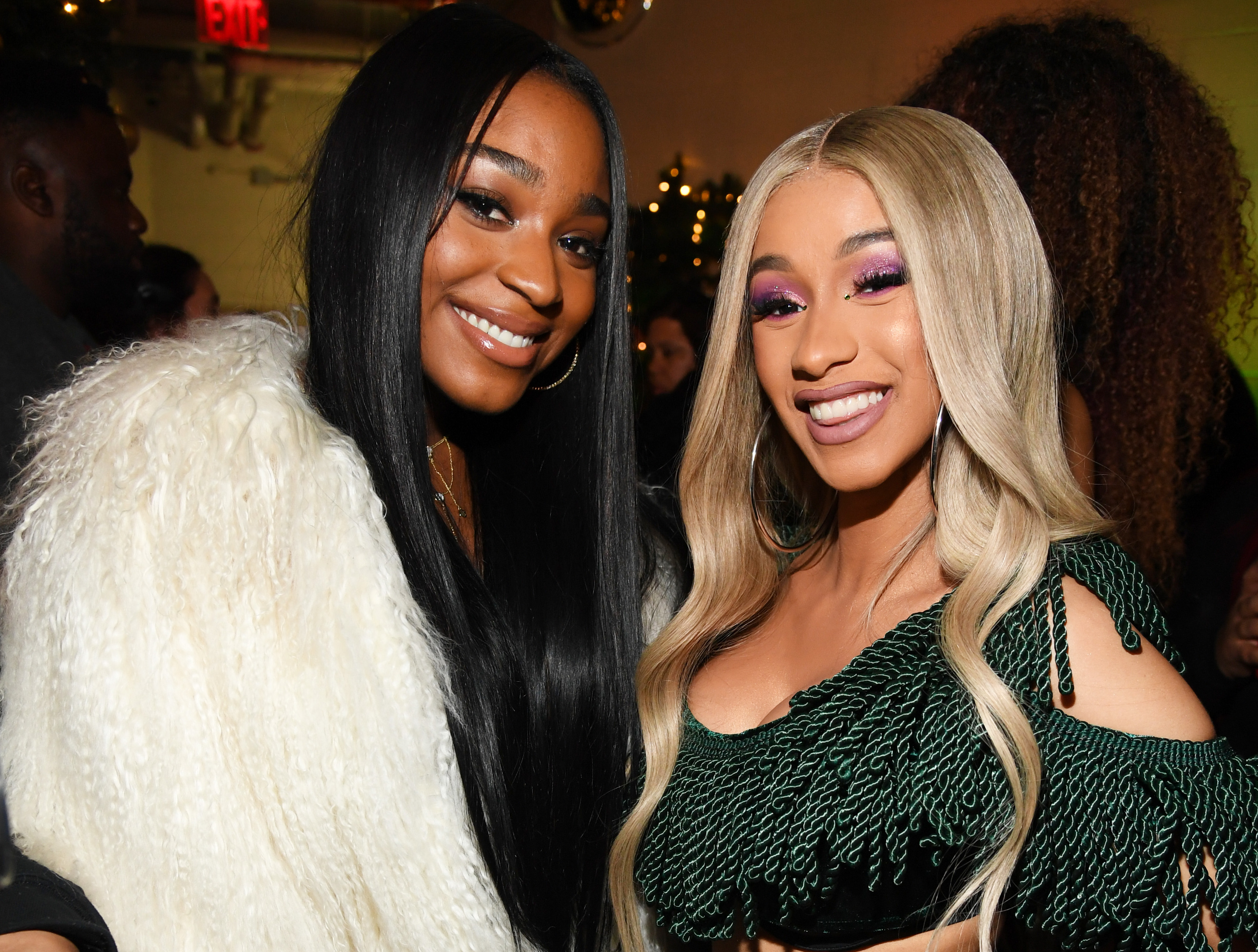 Cardi’s achievements aren’t confined to the Billboard 200 chart, either. Earlier this year, her single “Up” became her fifth track to reach No. 1 on the Billboard Hot 100, extending her record as the female rapper with the most No. 1 songs. “Up” also made Cardi the first female rapper to have two No. 1 songs without a featured artist.

The “WAP” spitter’s new “Bodak Yellow” milestone puts her commercially on par with other industry titans like Nelly, 50 Cent and Eminem.

The news arrives as Cardi continues to work on her forthcoming and currently untitled sophomore album. However, the 28-year-old previously said on Stationhead that her priority right now is enjoying her pregnancy. 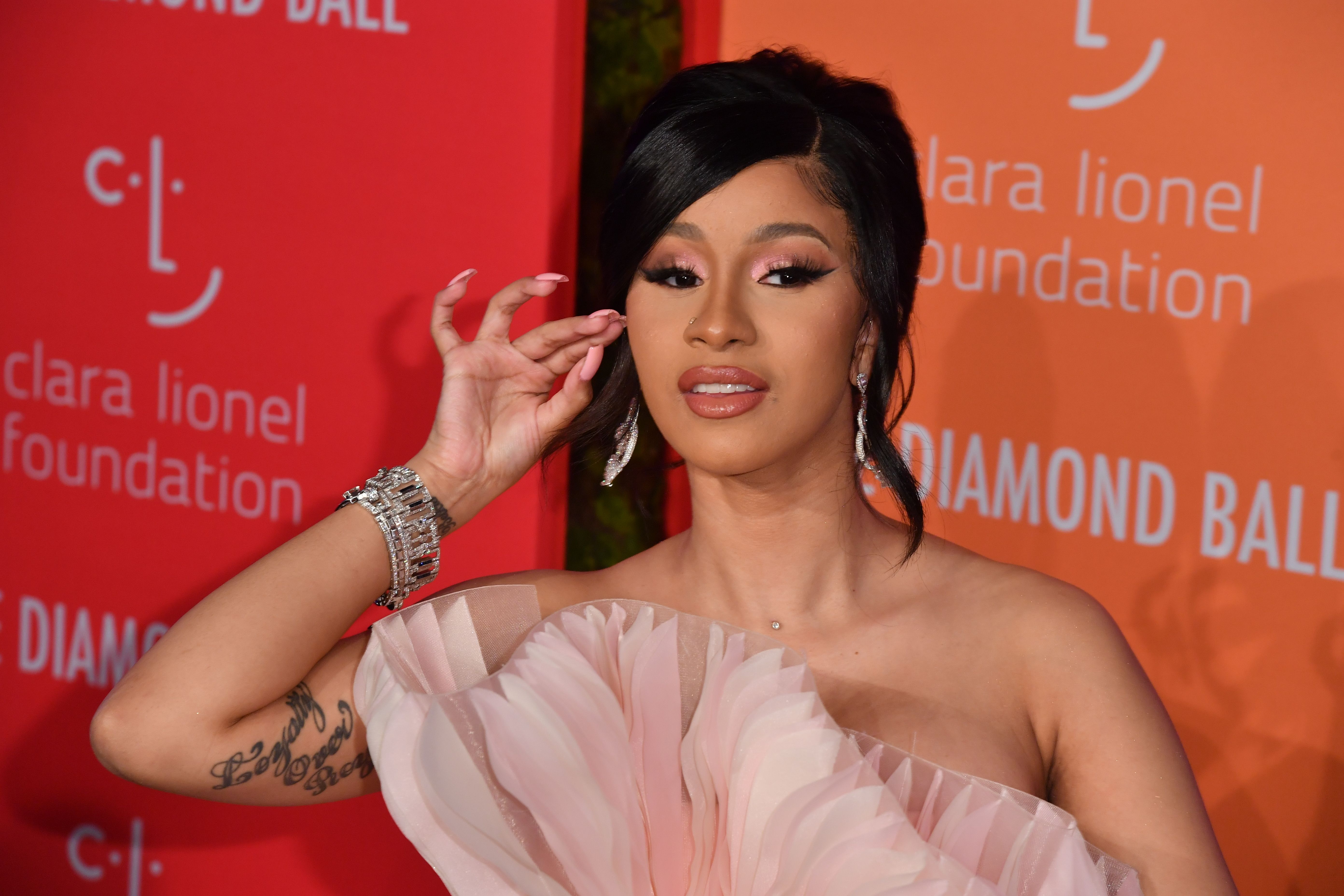 “I haven’t felt like happy, happy... Like I’m happy every single time that I accomplish something. Like when ‘Up’ went No. 1 I was happy, or when I get deals I get really happy,” she said. “... But yet I’m still overwhelmed because I’m thinking about the next record, what can I do next, what can make me a billionaire. But this pregnancy has [brought] me like a little peace and it’s something that is so dear [to me]. I really feel like I’m starting a new chapter in my house, in my life.”

See Cardi’s reaction to her new milestone below.

fifteen thousand dollars, A billion views later !!!!! Wow that’s crazy ! Super dope .Thank you all for all the support through out the years….. Back to the lab. Love & appreciate y’all . https://t.co/JOqz6nd5wl pic.twitter.com/vaxatTGsjZ

.@iamcardib's "Bodak Yellow" has now surpassed 1 billion views on YouTube. It's the fastest solo song by a female rapper to reach this milestone.