The Bronx-bred star said she took a break from social media before revealing her pregnancy to protect her mental health.

Cardi B surprised fans at the BET Awards 2021 when she revealed her pregnancy onstage with Migos. The 28-year-old is currently expecting her second child with her husband Offset and appeared on Stationhead on Tuesday (July 20) to discuss how things have changed the second time around.

During the chat, Cardi revealed that she found out she was pregnant two weeks before performing “WAP” with Megan Thee Stallion at the 2021 Grammy Awards. After feeling sick with headaches and nausea, she told Offset, “I think I’m pregnant, bro.”

“We got a pregnancy test and I came out the bathroom and was like, ‘Yep. It's positive,’” she said. “We just started like laughing like, ‘Oh lord, we have so much to do.’” 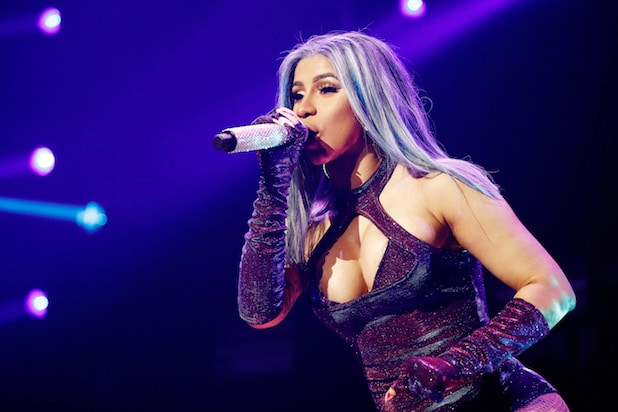 Cardi added that Kulture, who will soon be a big sister, “knows there’s a baby so she don’t jump on me like she used to.”

Cardi and Offset welcomed Kulture in 2018. The Bronx-bred rapper debuted her baby bump while appeared on “Saturday Night Live.” Her second pregnancy, however, was preceded by a social media hiatus that Cardi said she took to protect her mental health.

“I took a [social media] break not only because I gotta hide my pregnancy... [but] because I had to get my mind together,” she explained. “People put me through a lot of shit during Kulture’s pregnancy. A lot of lies were made about me, a lot of narratives, and I was in Atlanta while Offset was touring. I didn’t have no family. This pregnancy I didn’t want to remember bad things like how I remember Kulture’s pregnancy and when I give birth I don’t wanna remember bad things. So, I just took a break and got close to my family and had fun and just enjoyed myself.” 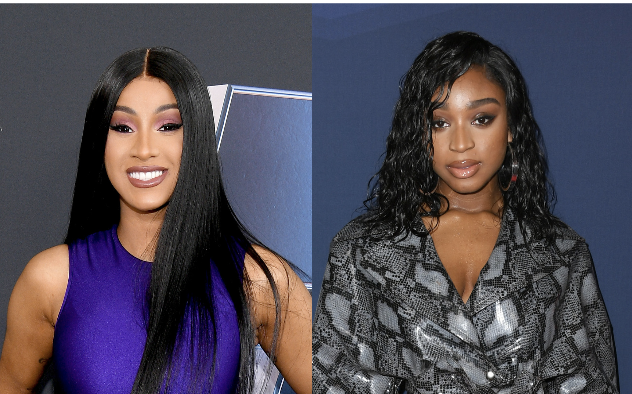 The Invasion of Privacy rapper added that her second pregnancy has brought her a sense of “peace.”

“I haven’t felt like happy, happy... Like I’m happy every single time that I accomplish something. Like when ‘Up’ went No. 1 I was happy, or when I get deals I get really happy,” she said. “... But yet I’m still overwhelmed because I’m thinking about the next record, what can I do next, what can make me a billionaire. But this pregnancy has [brought] me like a little peace and it’s something that is so dear [to me]. I really feel like I’m starting a new chapter in my house, in my life.”

TMZ estimates that Cardi is due this September.