The hard-hitting cut sees production from Random and WhYJay.

Back in April, Aitch took to social media to reveal lyrics about loneliness in the midst of fame — which was viewed as both a hiatus announcement and a possible song in the works. This week, the Manchester star has officially returned with a new single titled “Learning Curve,” which sees production from Random and WhYJay and sounds somewhat reminiscent of Kendrick Lamar’s DAMN. standout “HUMBLE.” Regardless, Aitch makes little work of the hard-hitting cut by delivering replay-worthy bars about women, wealth, and more:

“If I put on my suit and tie, and step in the place when the mood is right, have your marjay lookin’ like ‘Who’s this guy?’ Yeah, she thinks I’m a yout, put a yout inside, backshots in the bath ‘cause the coochie’s tight, she ain’t have no bum but her boobs was nice, yeah, arms pinned to the side like she’s crucified, all in the hips, got the movements right, lift her left leg up, this ain’t ‘Toosie Slide’...” 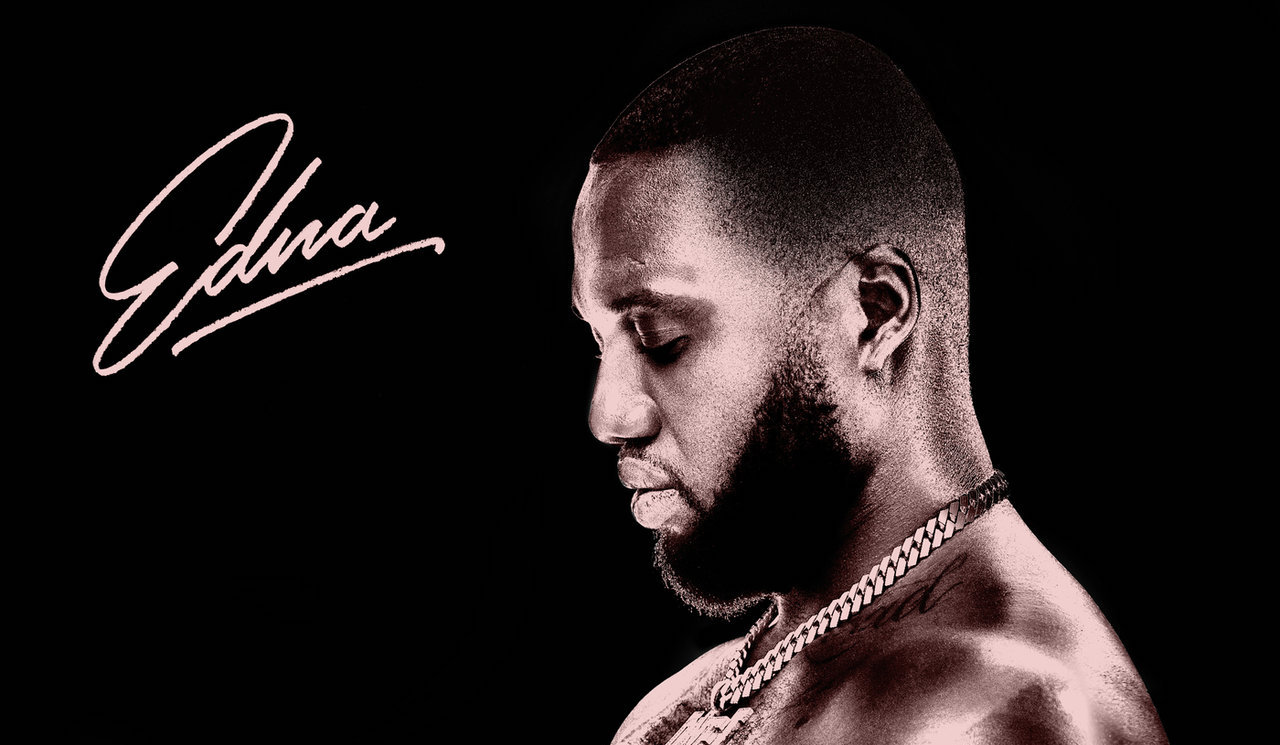 Directed by both KC Locke and Aitch, the accompanying clip for “Learning Curve” is quite whimsical, with several scenes that match the track’s lyrics in oft-humorous fashion. Throughout, Aitch is sees driving and crashing his whip, re-enacting The Usual Suspects’ line-up scene, laying down with some beautiful women, stealing away with another in a coat closet, standing on a shop corner with his crew, and other antics that make this clip a very enjoyable watch from beginning to end. 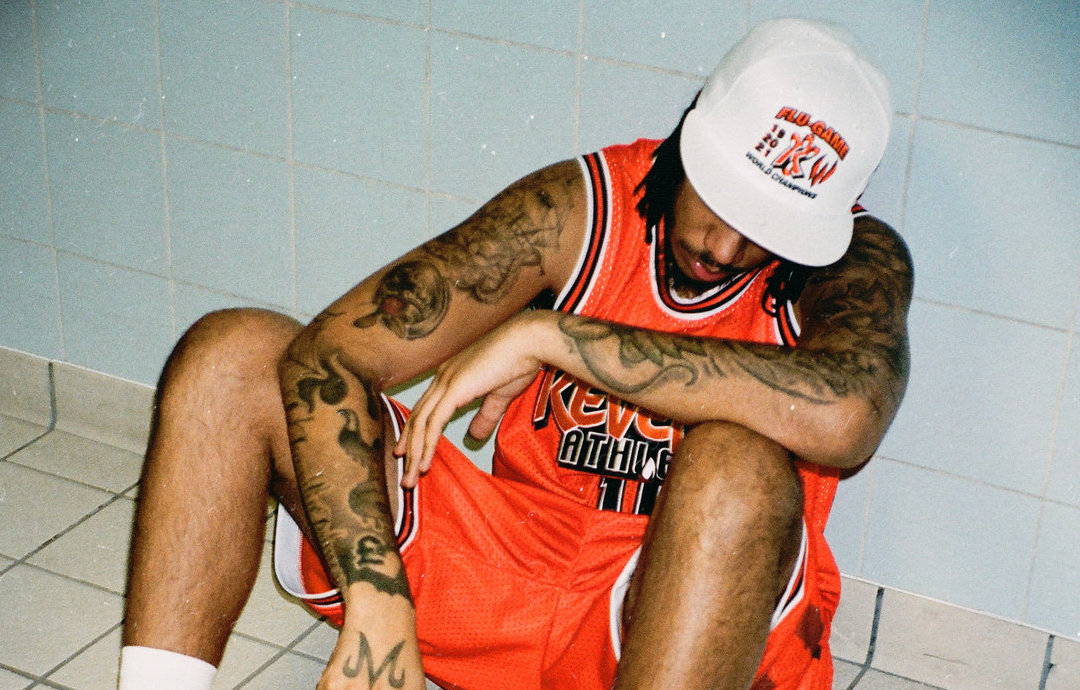 Last year, Aitch liberated his third EP Polaris, which saw eight songs and a couple of assists from Tay Keith and AJ Tracey. In addition to his own drops, he also kept himself busy by contributing to other tracks, including D-Block Europe’s “UFO,” Headie One’s “Parlez-Vous Anglais,” and DigDat’s “Ei8ht Mile” — the last of which was a drill cut that both landed within the top ten of the UK Singles chart and earned the artists a Silver certification.