Tion Wayne has everyone ‘Green With Envy’ on new album

Today (Sept. 17), Tion Wayne officially unveils his debut album Green With Envy, which comes with 17 dope cuts that span across drill, afrobeats, and other genres. In addition, the project sees a wealth of contributions from the likes of Polo G, NSG, D-Block Europe, RAYE, Afro B, 6LACK, Potter Payper, members from Tion’s 3x3 collective, his “Body” cohort Russ Millions, and more.

Accompanying Green With Envy is a new visual for the standout cut “Who’s True,” Tion’s collaboration alongside Nigerian-American star Davido and decorated producer JAE5 that sees him rapping about women, his loved ones, street life, and more: 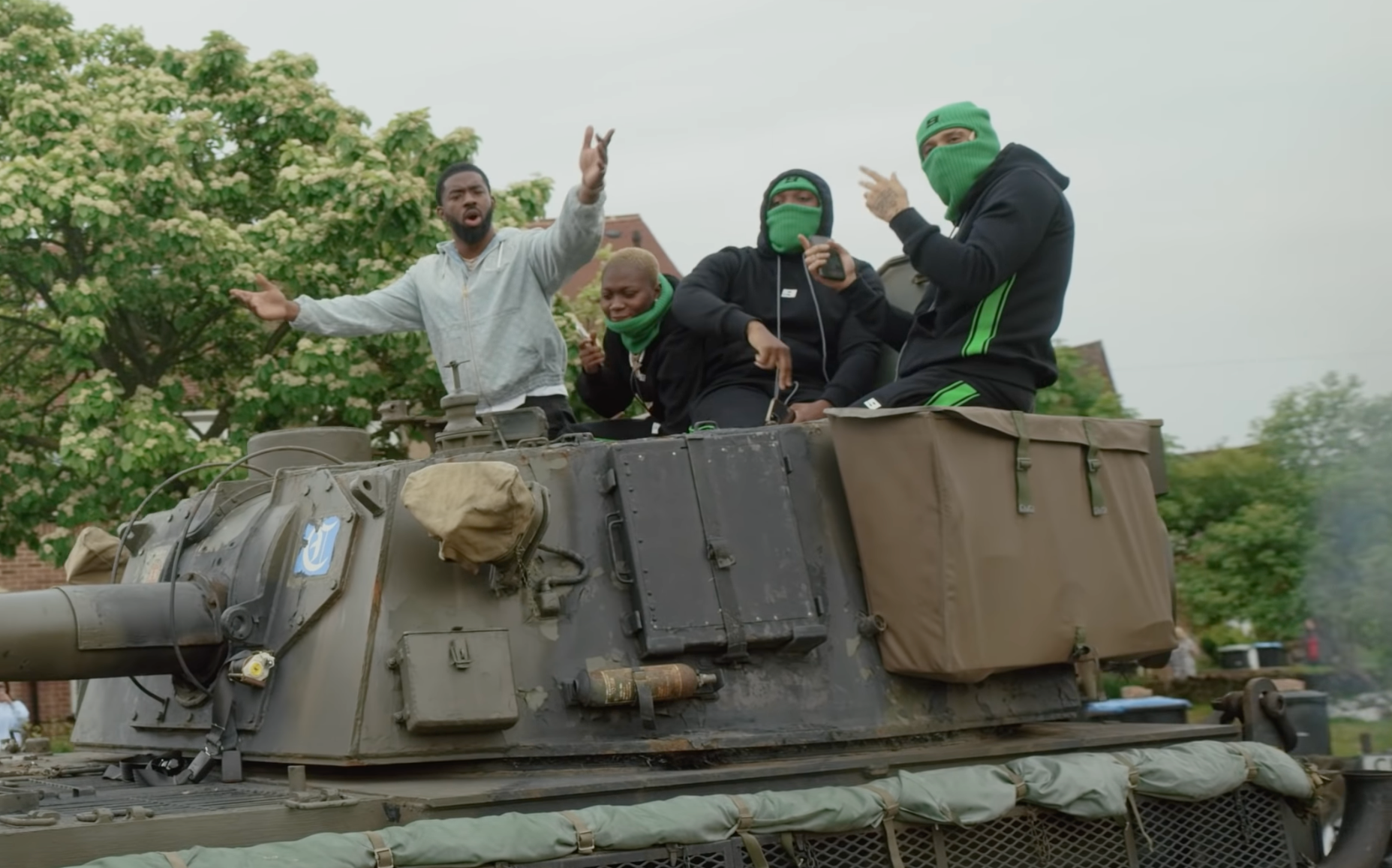 “Gyal, don’t play hard, I know you wanna go yard with me, she act like she never knew I’m a superstar, ask your girls they know who we are, shit we done to get where we are, pray and hope I don’t see karma, all them nights I was on my last, I thank God that’s in the past, oh Lord, show me who’s true, she said she seen me on Youtube, I think she does Juju...”

The video for “Green With Envy” is truly a lesson in how to properly stunt, beginning with Tion, Davido, and JAE5 dressed to the nines while living it up at a lavish residence and literally standing at the top of London’s O2 Arena. Elsewhere, Tion wines and dines his love interest with rides through the city in a Rolls Royce, helicopter rides, and more — he even takes her through his old stomping grounds. Viewers can also get a glimpse of Tion’s merch collection with Benjart, which is currently available on his official website.

Check out Green With Envy and the aforementioned video below. Also included is Tion Wayne’s recent performance for GRM Daily’s Rated Awards, which sees him running through some of his biggest hits to date.