Tap in to Davido’s fourth project!

Today has been a great day indeed. New music from Blac Youngsta, 2 Chainz, Danileigh, Goodie Mob, Masego, and now Davido? — It’s definitely up there. It’s always a great pleasure when we’re surrounded by so many thorough projects all in one setting. Yes, it can be overwhelming sometimes, but who in their right mind would complain about a plethora of new music? Nine times out of ten, you’re not doing anything as you’re reading this right now so you might as well tap in to Davido’s fourth project A Better Time while you’re up and active. It’ll be worth it, I promise.

Tonight is A Better TimE

As stated above, it’s without a doubt A Better Time. The 27-year-old star executive produced the entire album — making it that much more listenable. In an earlier sit-down with Complex, he revealed that he didn’t plan on recording an album in 2020. With the original plans set for him to currently tour the world, the COVID-19 pandemic had other plans unfortunately:

“The pandemic had a lot to do with it because I was on tour, which I had to stop — If I was on tour, I’m not sure I would’ve had time to really record but being in Lagos, at home, I was recording and recording so many songs and it ended up being really good. It took about two or three months but when I first started recording it, I had no plan, I just wanted to have fun with it.” 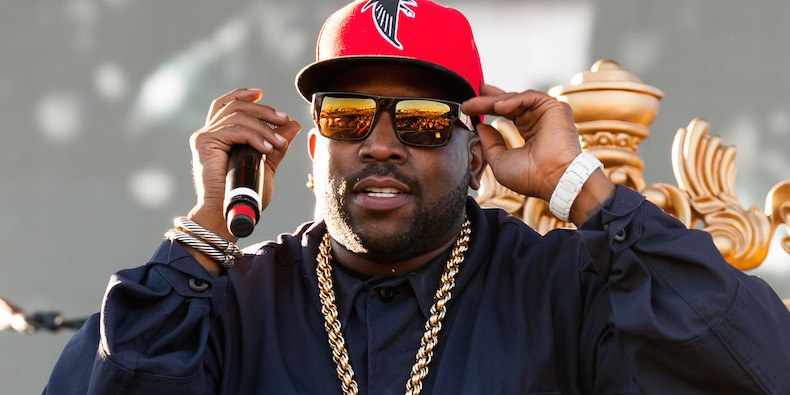 Davido doubled down on the album’s overall tone and message, explaining it was inspired by Africa’s ethos: “We (African people) always like to celebrate and A Better Time is that outlet to be free, be happy and hopeful for a better future.”

Press play on Davido’s latest album below and tweet us your thoughts.