The drill-inspired upgrade sees production from C DOT and Fumez The Engineer.

Back in June, Ed Sheeran made a big return to the forefront with his latest single “Bad Habits,” a single that quickly skyrocketed to the top of charts around the world — including the number five position on the Billboard 200. Since then, the Sheeran, Fred again.., and Johnny McDaid-produced offering that earned the English star Gold Plaques in the United Kingdom, New Zealand, and Italy, along with a Platinum certification in Canada. “Bad Habits” has also spawned a collection of remixes courtesy of MEDUZA, Jubël, SHAUN, and Kooldrink Amapiano, and Joel Corry.

Today (August 12), Fumez The Engineer adds to that with his own version of the dance-pop cut, adding on Tion Wayne and Central Cee for a drill-esque upgrade. Co-produced by C DOT, the new remix sees the artists giving listeners a completely different — and very real — perspective in regards to the song’s title: 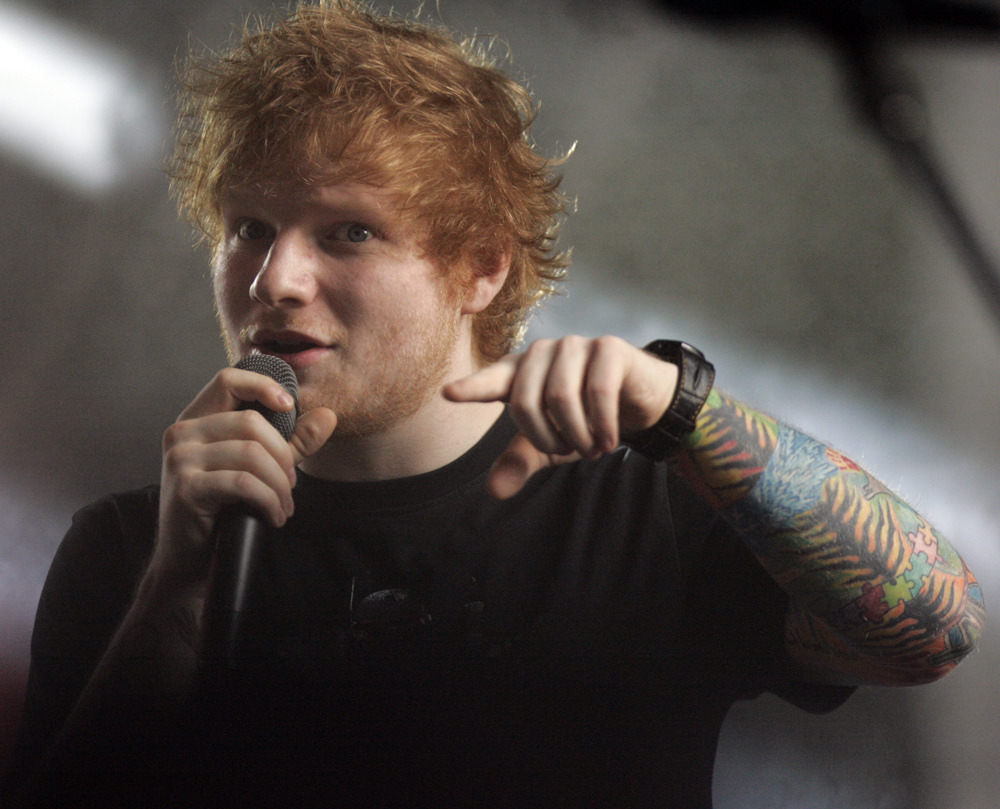 “Feds havin’ nightmares when I got my ice, girl up on my left side, girl up on my right, six figure transfer when I cop my ride, that’s why the opps them just wanna take my life, beforе the music, had to put a shift in, made Lambo money from a Citröеn, I was tapped then, rolling with my kitchen, that’s why they want me just lock up in the system...”

Directed by SB.TV’s Jamal Edwards, the accompanying visual for this remix of “Bad Habits” sees the collaborators with others, bringing the track together during a studio session. They can also be seen just hanging around as friends, a clear sign of the chemistry that makes this unique mash-up so dope to begin with. 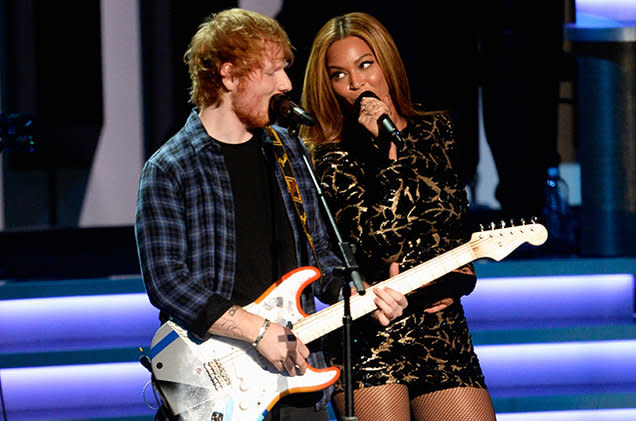 Sheeran’s latest official body of work was his fourth LP No.6 Collaborations Project, a perfect blend of pop, R&B, and hip hop that made landfall in 2019 and boasted contributions from Eminem, 50 Cent, Khalid, Cardi B, Stormzy, Justin Bieber, Meek Mill, Young Thug, J Hus, Ella Mai, and more. Much like “Bad Habits” and the rest of his discography, No.6 Collaborations stands as one of the best-selling projects that year (and overall).

Check out “Bad Habits (Fumez The Engineer Remix)” below.