“‘Changes’ was and is an R&B album. It is not being acknowledged as an R&B album which is very strange to me,” he wrote.

While the pop star is grateful for his nods, he believes his music was nominated in the wrong categories. The “What Do You Mean?” singer took to Instagram to tell the Recording Academy that Changes should have been nominated in R&B categories because he made it an R&B album.

“To The Grammys: I am flattered to be acknowledged and appreciated for my artistry,” he wrote. “I am very meticulous and intentional about my music.” 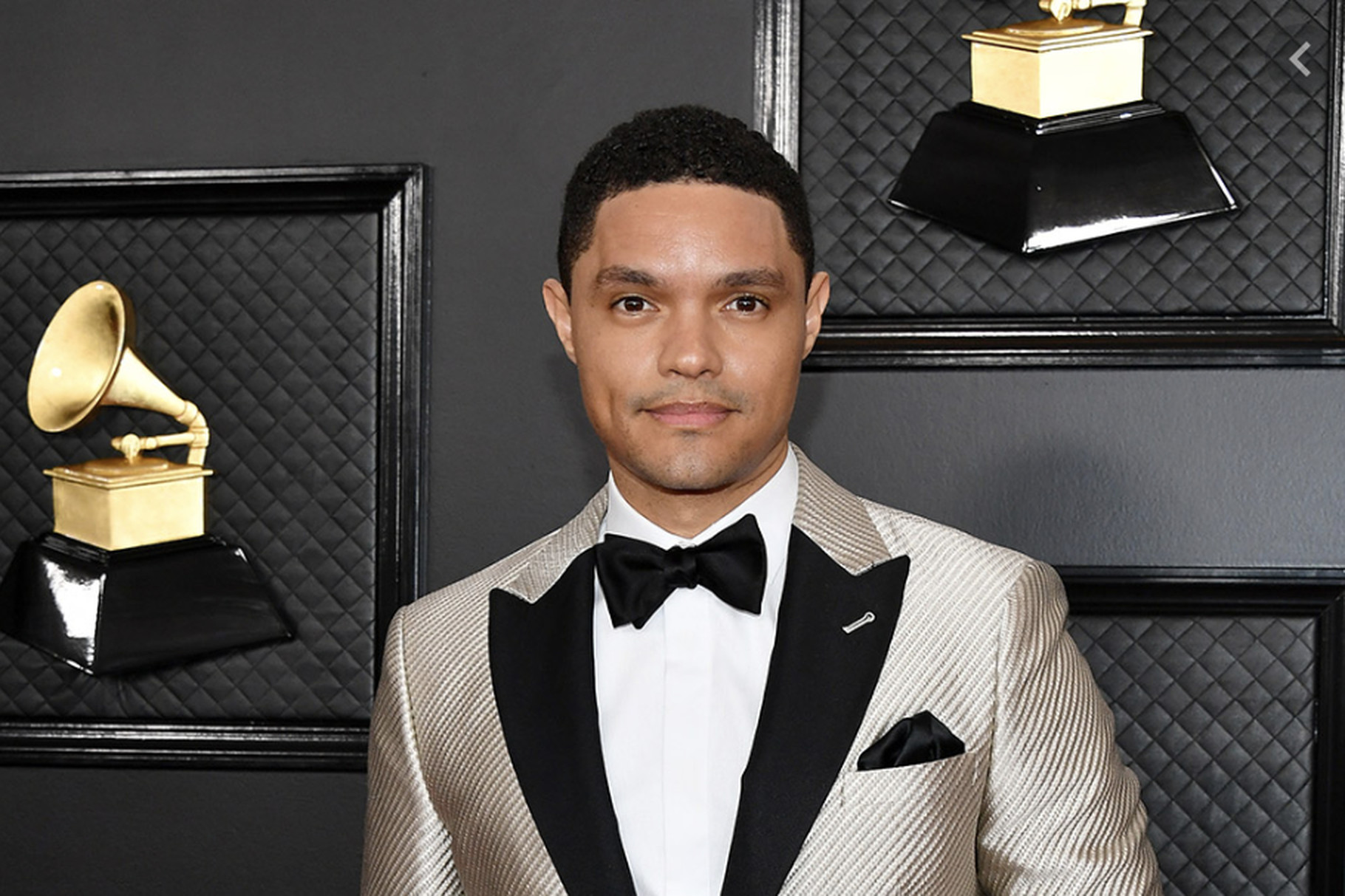 “With that being said, I set out to make an R&B album,” he continued. “Changes was and is an R&B album. It is not being acknowledged as an R&B album which is very strange to me. I grew up admiring R&B music and wish to make a project that would embody that sound.”

Bieber then reiterated his gratitude for being nominated, but he said pop was not the sound that he created for his latest project.

“For this not to be put into that category feels weird considering from the chords, to the melodies, to the vocal style, all the way down to the hip hop drums that were chosen, it is undeniably, unmistakably an R&B album!” he wrote. “To be clear, I absolutely love pop music, it just wasn’t what I set out to make this time around. My gratitude for feeling respected for my work remains and I am honored to be nominated either way.” 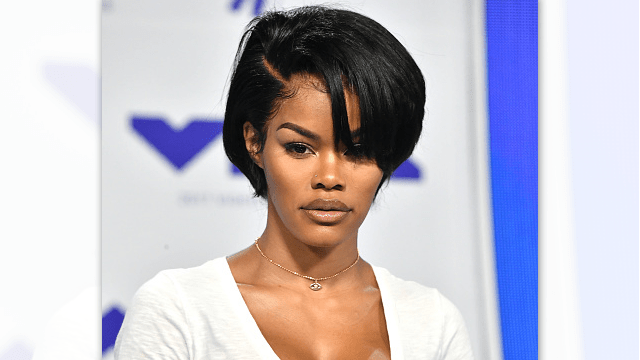 Bieber released Changes back in February. The LP peaked at No. 1 on the Billboard 200 chart and features the hit singles “Yummy” and “Intentions.”

Do you think Changes is an R&B album? Check out his full post below.