The British actor drops off some hard-hitting bars for GRM Daily’s popular series.

At this point, it’s pretty clear that Idris Elba can do it all. Just last month, fans were able to see him taking on aliens in The Suicide Squad — come October, he’ll be starring alongside fellow heavyweights Jonathan Majors, Zazie Beetz, Lakeith Stanfield, Delroy Lindo, and Regina King in The Harder They Fall. Musically, 2021 has already seen the multi-talent on top quality releases like “Courteney Cox” with Connor Price, “No More Looking Back” with Inner City and Steffanie Christi’an, “Light Work” with Wavy Boy Smith, and “Fudge” with Eliza Legzdina. The man is a jack of all trades, to say the very least. 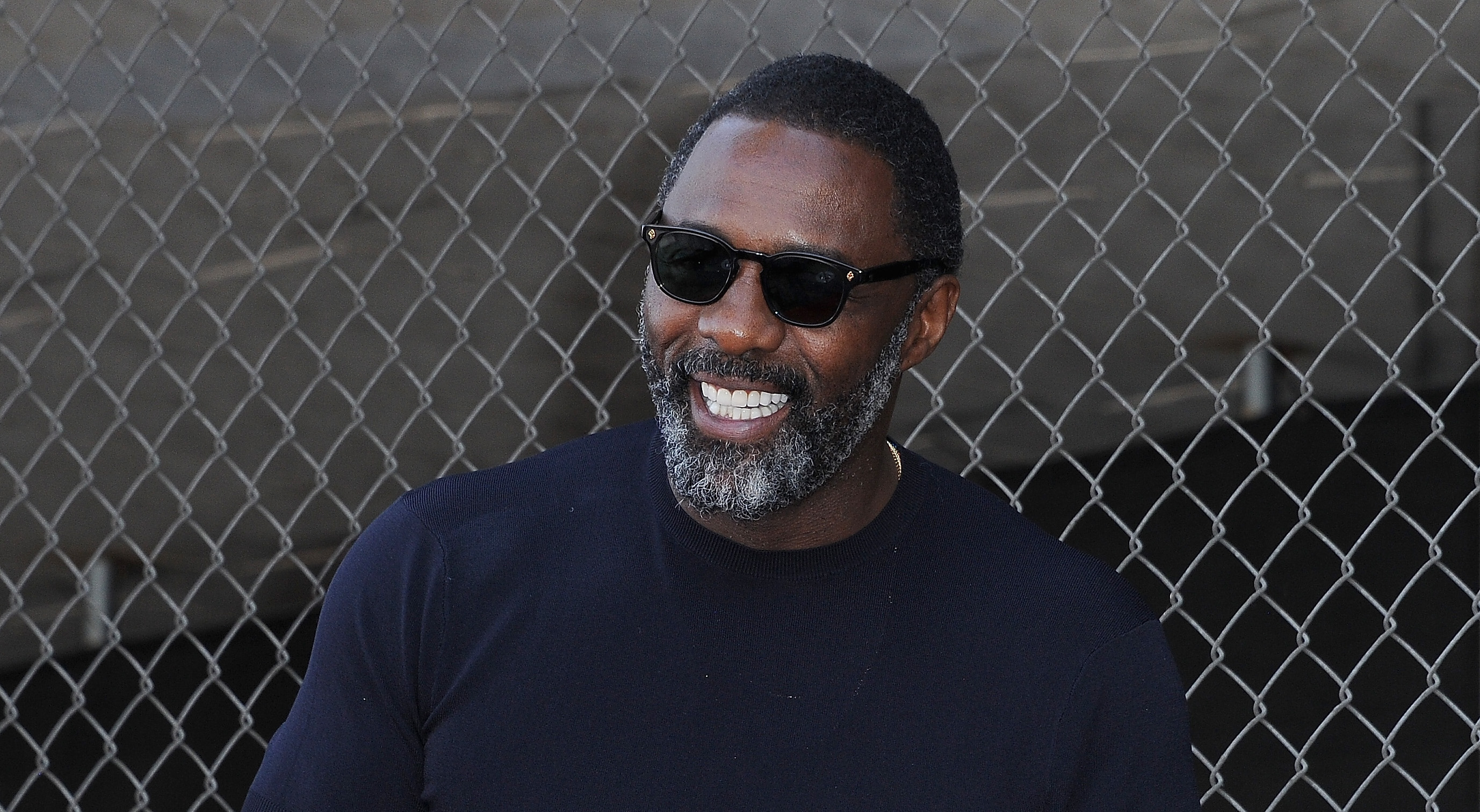 Today (Sept. 2), it’s been announced that, along with model Jourdan Dunn, Elba will be handling hosting duties for this year’s GRM Awards, a mainly grime and UK rap-based event that comes courtesy of media entity GRM Daily. Perhaps in celebration of the news, the East Londoner decided to make an appearance on GRM Daily’s popular “Daily Duppy” series, where he delivered smooth, boastful bars that could rival any of the emcees that have stepped into that studio before him:

What Idris Elba, music’s former best-kept secret, teaches us about being a jack of all trades 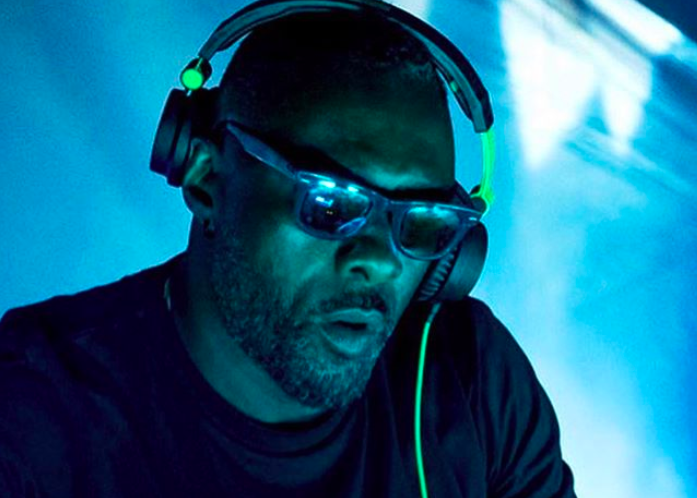 “Bun a zoot on the roof ‘cause I can, by the way, AJ is my guy, sorry Tyson, Are you mad? I can say what I want, ‘cause I can, talent is a blessing and that’s my rеligion, fourty-eight years old and I could beat up your dad, old еnough to know better, jet setter, go getter, I.E, O.B.E, three letter, ’bout to do a set with Calvin and Guetta, ‘cause I can, take the piss ‘cause I can, quote a bar ‘cause I can...”

Press play on Idris Elba’s “Daily Duppy” freestyle below. The GRM Awards will be streamed on YouTube September 16 — those interested can check out the full list of nominations here.