Loski is outside in new “Rolling Stones” video

The track is expected to appear on Loski’s forthcoming release ‘Call Me 2 Loose.’

A few months ago, Loski got fans excited when he took to social media to announce the soon come release of Call Me 2 Loose, the sequel to his 2018 classic Call Me Loose. Last week, he continued to add to the hype with his new single “Rolling Stones,” a Mixeron and CZR Beats-produced effort that’s UK drill at it’s finest, complete with hard-hitting subject matter about where Loski comes from:

“Can’t come to O, got whole heap of smoke, forty-four, dutty nose, ’018 was vicious, oi, matic, rise the O, if Loose gets locked it must be for poles, if they got shit it must be my bros, or splashin’ turn into spasm, damage, I see ‘em float, fuck shawty, she said, ‘Keep it low,’ word got around ‘cause I told my bro, but she for the streets, streets, no, I ain’t savin’ hoes, love madman, he love wavin’ poles...” 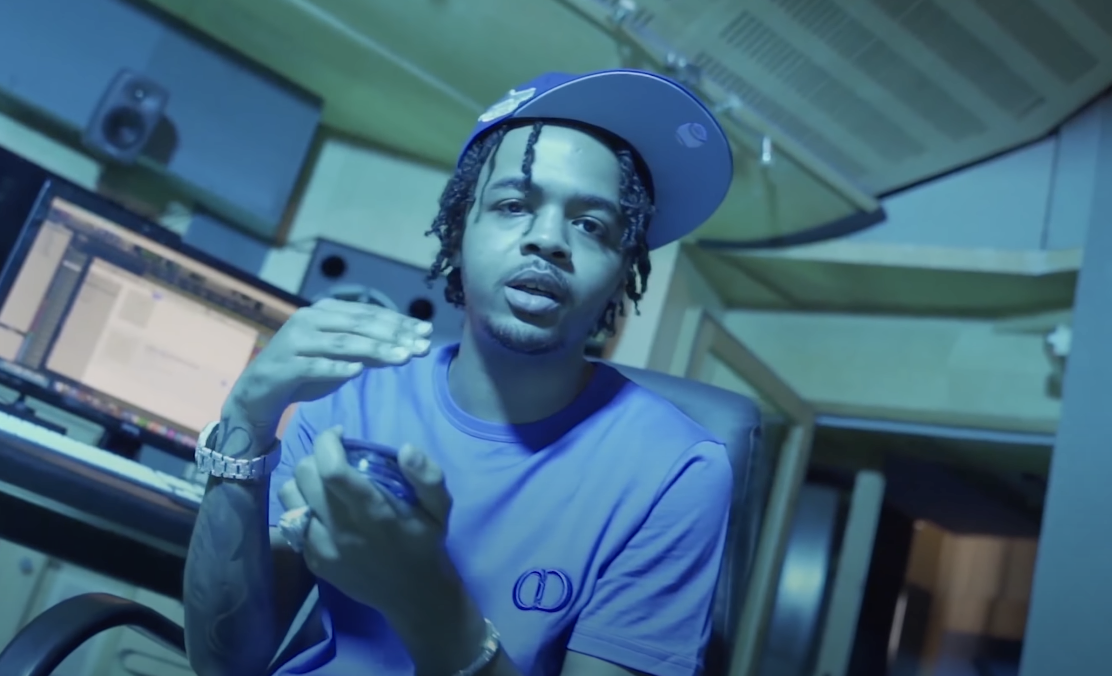 Directed by Toxic, the accompanying clip for Loski’s “Rolling Stones” shows him outside with his crew in various locations. Viewers can see the Harlem Spartan throughout what’s probably a typical day for him, making moves to the mall, the barbershop, the arcade and bowling alley, the studio, and more.

Press play on Loski’s “Rolling Stones” video below. Hopefully, we’ll hear more about Call Me 2 Loose — which was expected to make landfall this summer — sooner than later.