Popcaan is a “Survivor” in new visual

The track is said to be taken from the forthcoming ‘Solid Focus Riddim’ EP.

Later this month, Terror Family Production will unveil a new EP titled Solid Focus Riddim, which will see tunes from Popcaan, Zamunda, Valiant, and Furnace. Over the past weekend, Popcaan’s contribution — the Stamma Terror-produced “Survivor” — surfaced, complete with melodic, inspiring subject matter for those currently in the midst of struggle:

“Evil can’t get we out, you know me blessed, so me say it loud, that a something me love, help mommy out, make daddy proud, so me smoke all night, ‘til me doing alright, get the passport, jump on the next flight, them know say we up, can’t take the thing light, ’member we grow rough like piece of Scotch Brite/” 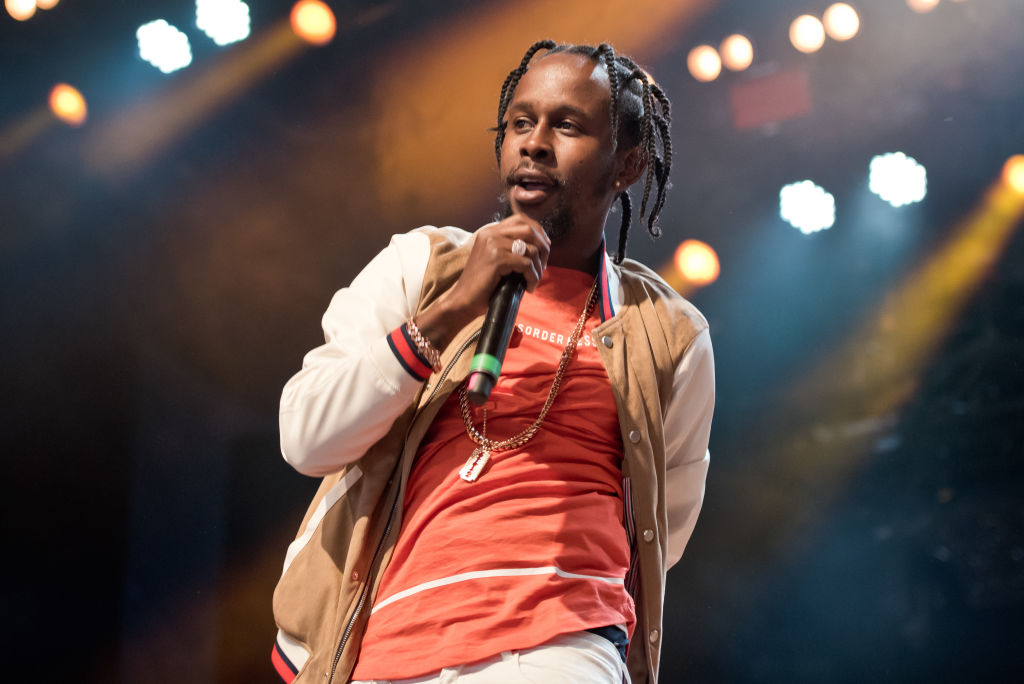 Directed by Prof and Kryss Ras, the accompanying clip for “Survivor” is filled with many of Popcaan’s current, tangible blessings — family and friends, high-end cars, and a lavish residence, among other things. Elsewhere, the Jamaican star is spotted on a golf course with some beautiful women.

A profilic artist in his own right, these past four months alone have seen an album’s worth of music from Popcaan, including infectious singles like “Relevant,” “Cream” with Frahcess One, “Smoke Out Freestyle” with Bakersteez, “Jah Love” with Zamunda and Dre Island, “Win,” “Best/Blessed,” “Memory,” “God Is Love” with Beres Hammond, “Jungle Justice (Part Twice),” and “Medal.” He could also recently be heard on Beenie Man’s latest single “Fun In The Sun.” 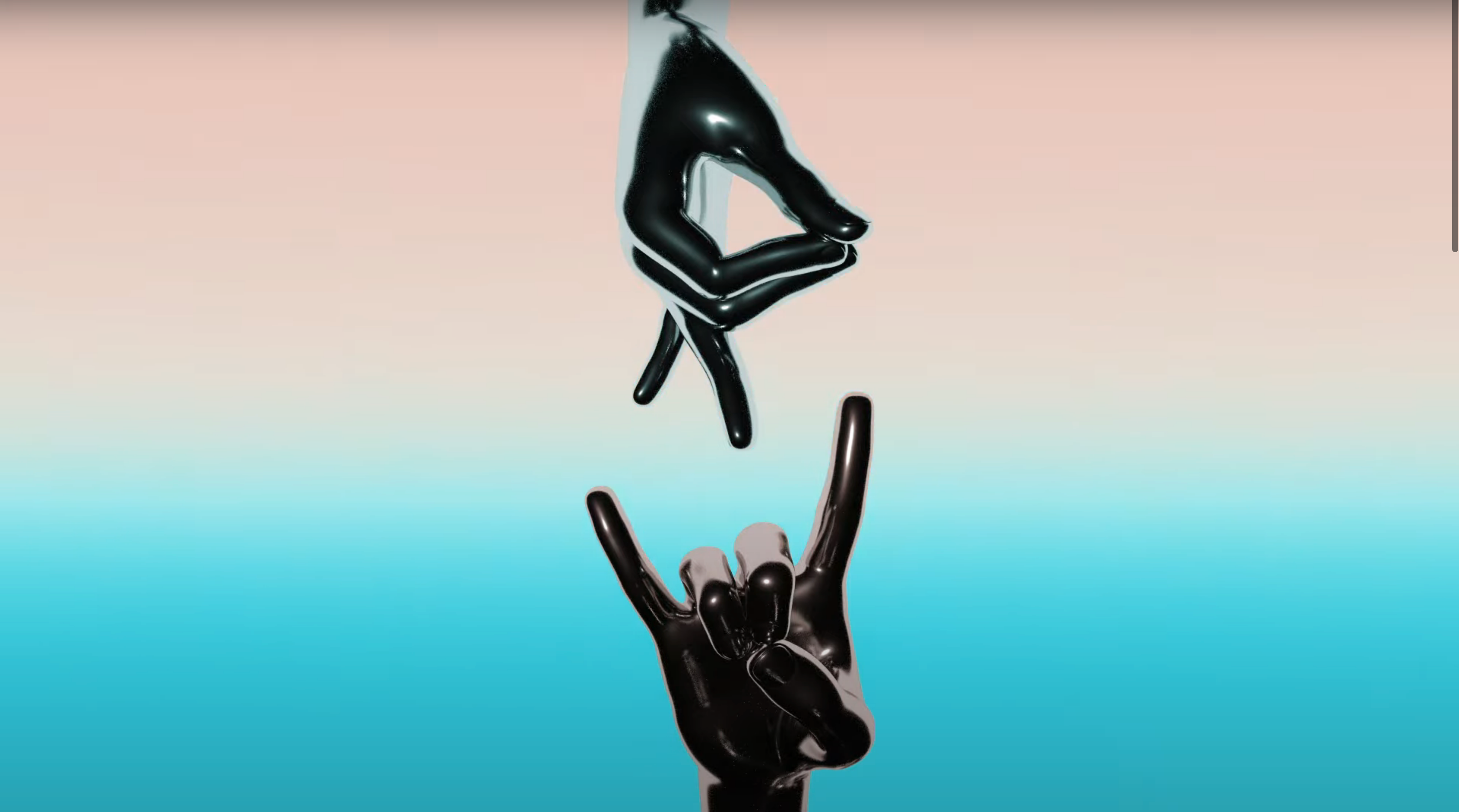 Fans can press play on Popcaan’s “Survivor” video below.