The single is said to be taken from the forthcoming project ‘CB5.’

Fans have already checked out the lead single “Double G,” with features a posthumous appearance from Pop Smoke. Now, fans can now check out the Arizonaslimbeats-produced “Wave Blues,” which features the Auto-Tuned stylings of Montana alongside hard-hitting bars courtesy of Griselda’s Benny The Butcher, making for a dope New York state connection: 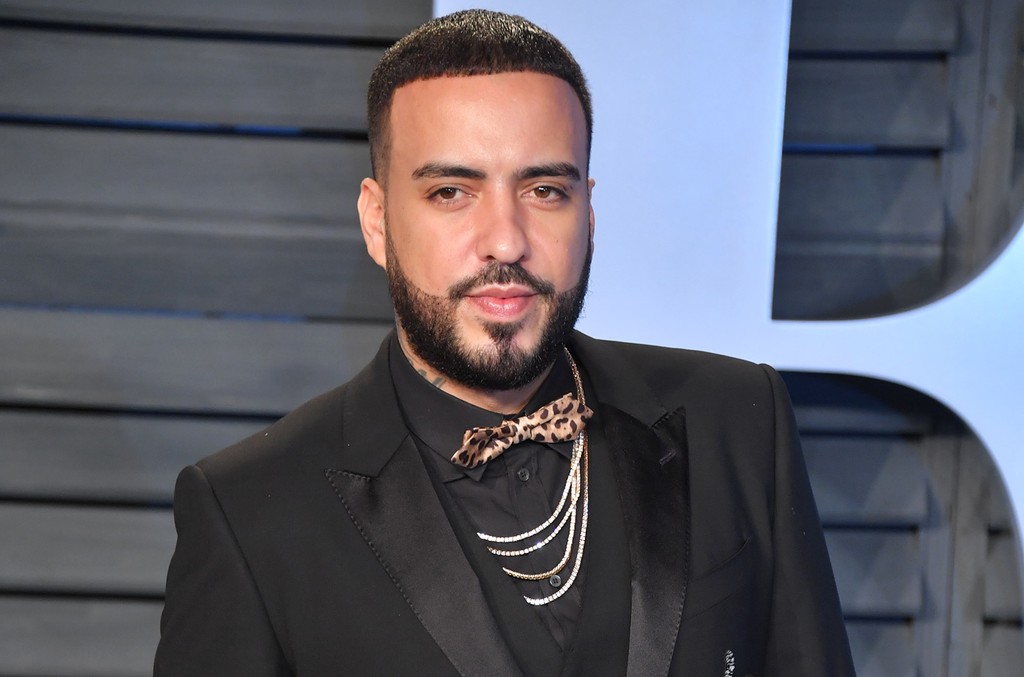 “Truth hurt but I ate it, this for all the stacks in every trap I got raided, it still don’t feel like I made it, add the mattress money up, plus what I got in my savings, and I can stuff ten in a rental car from Avis/

The bad guy in my city, we real villains, that’s word to the scars on my body that’s still healin’, try to break me down but she really out her league, gotta wipe my tears on Balenciaga sleeves/”

“Wave Blues” also sees a visual to match, directed by Zay Jones. Within, French can be seen with Benny and the homies at an abandoned warehouse and on the beaches of Miami, mixed with shots of protests that took place in NYC. Footage of Pop Smoke can also be seen as well.

Press play on “Wave Blues” below.