Beres Hammond and Popcaan reveal video for “God Is Love”

The collaboration follows Hammond’s “Love From A Distance” virtual concert.

Back in February, Beres Hammond blessed the world with a live stream of his “Love From A Distance” concert, which saw additional support from Marcia Griffiths, Buju Banton, and Popcaan — the last of whom joined Hammond for the debut of their new collaboration “God Is Love.” Earlier this month, “God Is Love” saw an official release, allowing fans to enjoy the spiritually and emotionally charged effort via their favorite streaming platform:

“You see faith is a key that opens all doors, yeah, if you believe, patient my brother, and you will receive, yeah, be not offended by negative things that people say, ayayi ... all I know is God is holy, protect your life it’s your one and only, evil people will kill you slowly/” 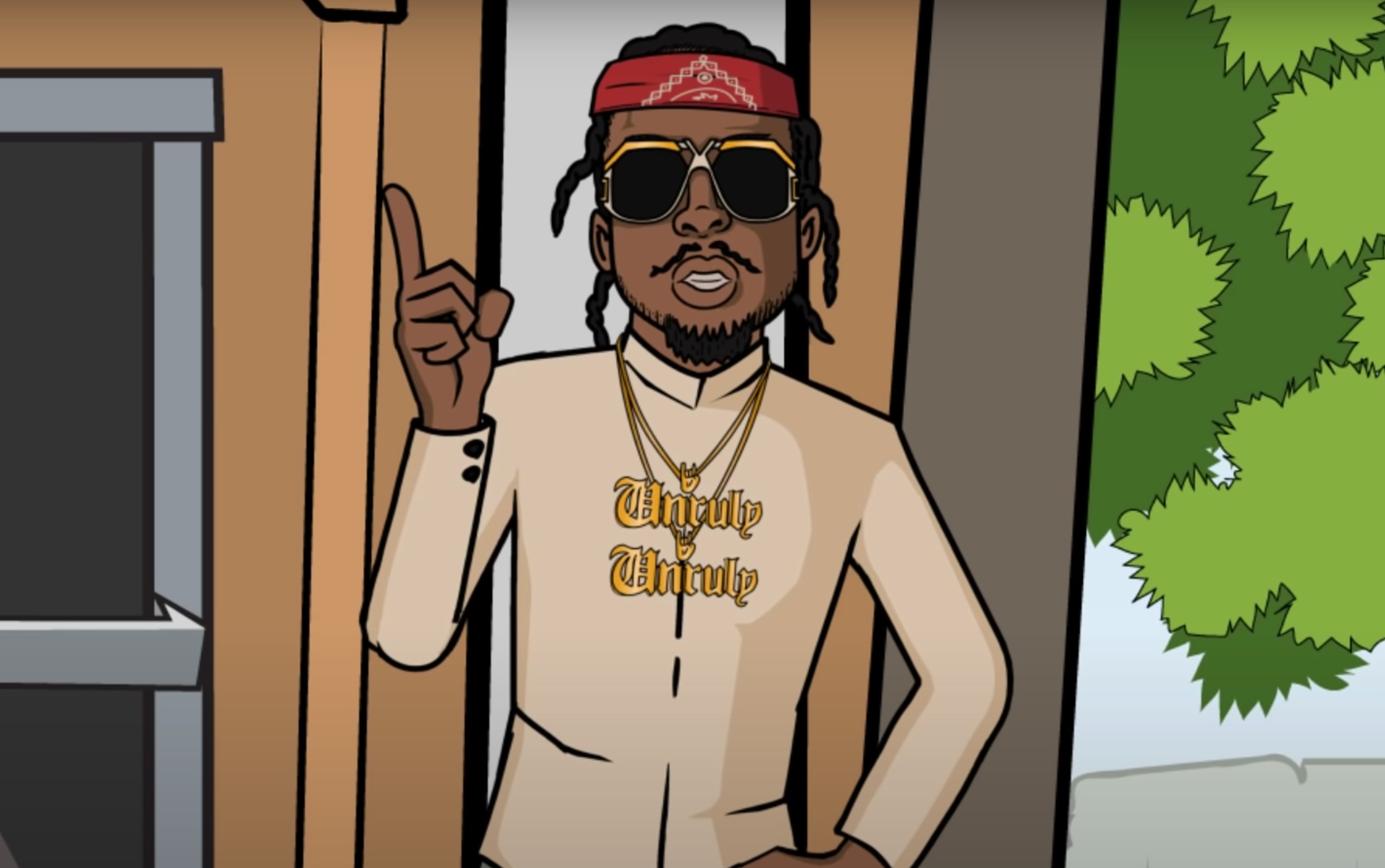 Directed by Shane C Brown, Rasheed Hammond, and Lauren Watkis, the video shows footage from the aforementioned “Love From A Distance” event, interspersed with behind the scenes footage of Popcaan and Hammond recording the track in-studio and vibing with loved ones at a gathering. Everything about this song and clip exudes warmth and positivity — something that’s sorely needed in today’s times.

Known for his lovers rock style of reggae, the legendary Hammond has created a countless number of projects over his decades long career, beginning with the well-received Soul Reggae in 1976. Most recently, the Annotto Bay talent liberated Never Ending in 2018, with the title track boasting a video with a wealth of cameos from Jah Cure, Jesse Royal, Teflon Zinc Fence, Shenseea, and many more.

Meanwhile, Popcaan continues to sail off the release of his latest album FIXTAPE, which was released back in August and saw assists from the likes of Drake, Stylo G, PARTYNEXTDOOR, Jada Kingdom, French Montana, Preme, and Masicka over 19 cuts.

Press play on Beres Hammond and Popcaan’s “God Is Love” video below.