The track will appear on Loski’s upcoming album ‘Music, Trial and Trauma: A Drill Story.’

This Friday (November 20), Loski will unveil his debut studio album Music, Trial and Trauma: A Drill Story, which will see 16 cuts and additional appearances from the likes of Davido, Aitch, Akala, Mike Skinner, and Emeli Sandé. In promotion for the forthcoming release, the South London rapper has already blessed the masses with the singles “On Me” with MizOrMac, “Anglo Saxon,” and “Avengers” with Popcaan. For his latest, he unveils the Steel Banglez and Mike Elizondo-produced effort “Flavour,” which features Stormzy and sees the two focusing on some new love interests:

“Ooh baby, tell me, what’s the drama? Kisses on your neck, a bit of Louis, bit of Prada, late-night joking, giving it the haha, rocking with a G, bae, I grew up inna Gaza, wagwan? 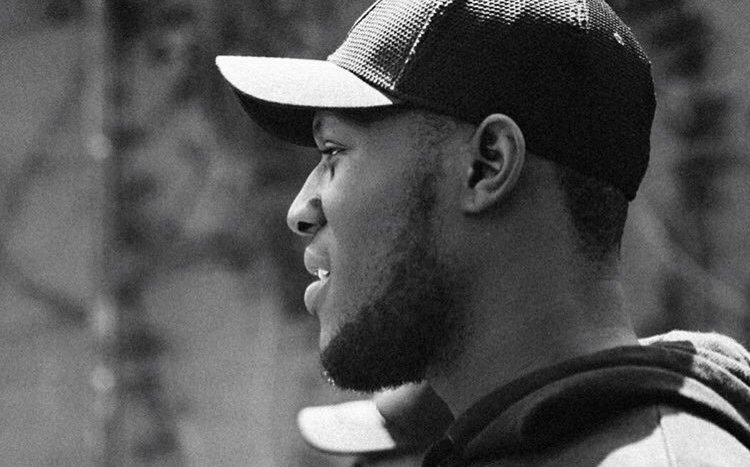 Bare attitude and I love that, I ain’t into games, if you leave, you can’t come back, texting on her iPhone, she say that I like hoes, I be like, ‘Slow down, baby, no palaver, uh uh’/”

An accompanying visual comes courtesy of Joao Retorta and shows the collaborators as deliverymen, distributing different kinds of edible treats to various women in and around London. The clip ends with the duo being pulled over by the police — who apparently let them go after receiving a free sample of their product.

Check out both “Flavour” and the full tracklisting for Music, Trial and Trauma: A Drill Story below.