The track will appear on Khaled’s upcoming album ‘KHALED KHALED.’

Back in July, DJ Khaled delivered two new singles from his forthcoming album, KHALED KHALED — “GREECE” and “POPSTAR,” both of which feature Drake. After adding some creative visualizers for each single, fans can now check out an official visual for “POPSTAR,” which is produced by Khaled, DAVID x ELI, and OZ and shows Drake rapping about his otherworldly lifestyle:

“I’m a popstar, but this s*** ain’t bubblegum, yeah, you would probably think my manager is Scooter Braun, yeah, but my manager with twenty hoes in Buddakan, yeah/

Look, Ariana, Selena, my Visa, it can take as many charges as it needs to, my girl, that s*** platinum just like all of my releases, my girl, n***as come for me, I tear them all to pieces, my girl.../” 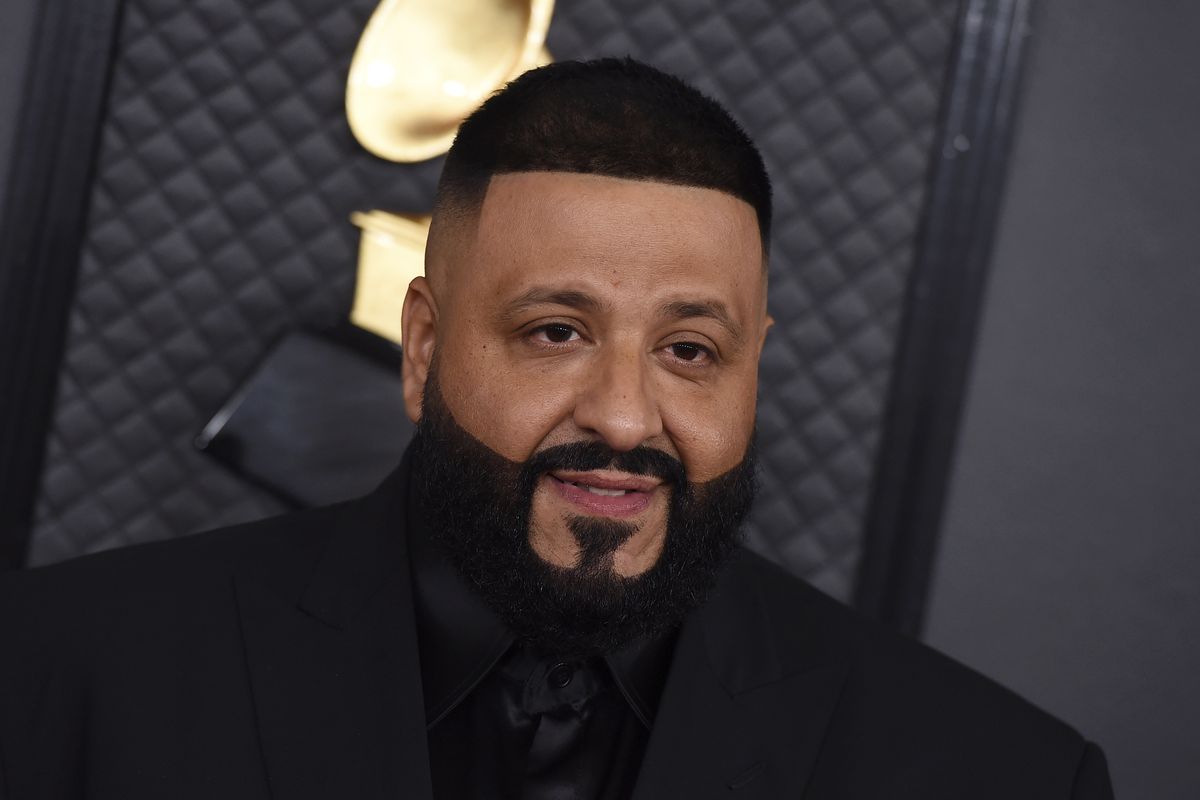 The accompanying visual is entertaining and absolutely hilarious from the jump. The Director X-helmed clip shows the Toronto star answering what appears to be the latest in a slew of video messages from Khaled, before complaining about how his We The Best peer is hounding him about a video to the point where he can’t even complete his own album. After making an emergency call, viewers then see fellow Canadian Justin Bieber take over the entire video from his house, with several cameo appearances from Scooter Braun, Hailey Bieber, King Bach, Tim Delaghetto, and more. 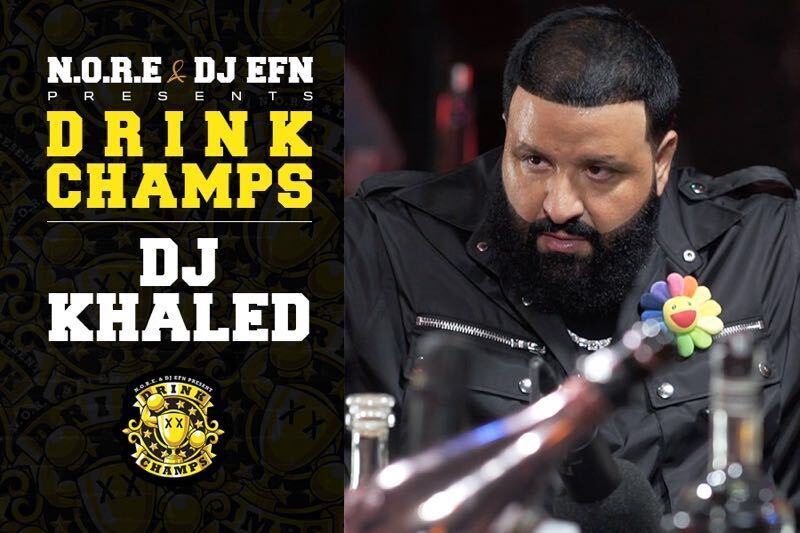 DJ Khaled released his eleventh studio LP Father Of Asahd last year, which saw 15 tracks and a wealth of assists from many of his past collaborators, including Meek Mill, Lil Wayne, Lil Baby, Rick Ross, Jeezy, Chance The Rapper, and Big Sean. The project also included the powerful cut “Higher,” one of Nipsey Hussle’s last recordings before his untimely passing. Father Of Asahd earned Khaled a top two spot on the Billboard 200, just ahead of Tyler, The Creator’s IGOR — a revelation that wasn’t without a bit of controversy.

Press play on “POPSTAR” below.