Weezy F. Baby is on a music streak.

The hip hop luminary unleashed the news during a recent appearance on ESPN.

“Carter VI coming soon,” Weezy F. Baby confirmed on Saturday (Aug. 16). “But, I got No Ceilings coming first. No Ceilings 3.”

No Ceilings 3 will be the follow-up to his first release of 2020, Funeral, and is among just a few of the projects Wayne plans on dropping this year.

Last month, he teased a Like Father, Like Son sequel with Birdman. Earlier this week, the New Orleans rapper hinted that his collaborative project with 2 Chainz, Collegrove 2, is expected to be released sometime this year. This month, they shared their joint single “Money Maker.”

BREAKING: Lil Wayne just announced on ESPN that Tha Carter 6, as well as No Ceilings 3, are coming soon

This adds on to the Collegrove 2 collab album with 2 Chainz that is already expected to drop this year pic.twitter.com/m20gJukiFx

In 2009, Wayne kicked off his famed No Ceilings mixtape series, which featured him rapping over the hottest songs of the moment, including Fast Life Yungstaz’s “Swag Surfin,” Waka Flocka Flame’s “Oh Let’s Do It” and fan-favorite “I’m Single.” No Ceilings 2 saw Tunechi spitting over Bryson Tiller’s “Don’t” and Drake’s “Hotline Bling,” among other popular cuts from 2015.

Since Lil Wayne finally released his highly-anticipated album Tha Carter V in 2018, he has steadily emerged back into the public with a more consistent flow music and features. The rap star has also been making headlines with his popular Apple Music podcast, Young Money Radio, where he interviews fellow hip hop acts such as Drake and DJ Khaled. 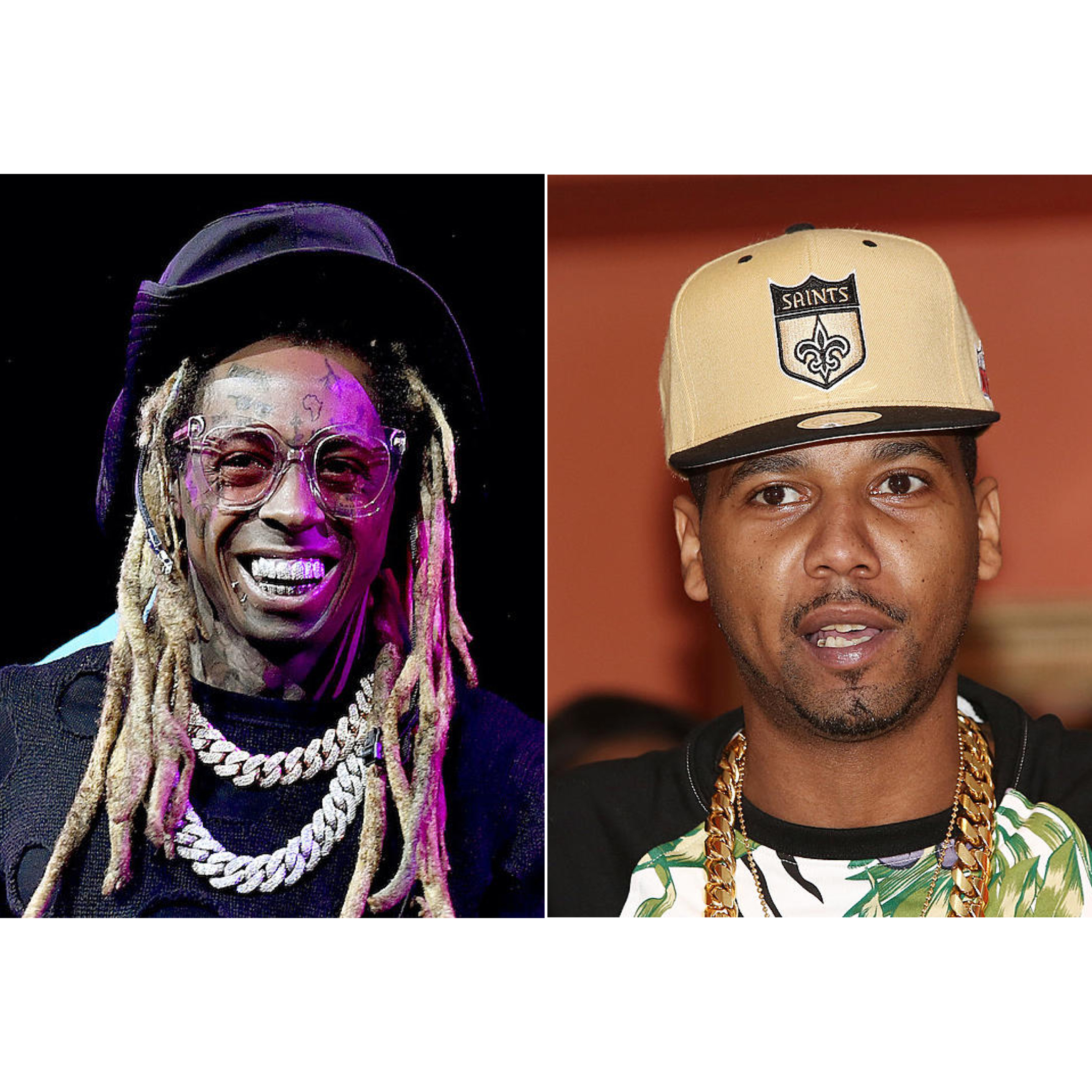 During an episode with Nicki Minaj, he confirmed with the audience that they are working on a collab project as well. There’s also been talk of Juelz Santana and Lil Wayne getting together for a follow-up to 2009’s I Can’t Feel My Face mixtape.

At this time, there’s no word on when No Ceilings 3, Tha Carter VI, Collegrove 2, or any of the other aforementioned projects will be released for public consumption.