Zacari connects with Isaiah Rashad and Buddy for “Rainy Day”

It’s been a couple of year since we received Zacari’s debut EP Run Wild Run Free, which saw seven tracks with a single appearance from Lil Yachty. Since then, the singer-songwriter has remained largely off the radar, save for last year’s drops “This Woman’s Work” with Che Ecru and “Edamame” — both of which were released as part of Top Dawg Entertainment’s Fan Appreciation Week.

Today (August 6), the California talent returns with a new single titled “Rainy Day,” a BREGMA-produced cut that features contributions from Buddy and TDE peer Isaiah Rashad. The collaboration sees the artists rapping and singing about their neighborhoods, women, and other characteristics of where they came from — there’s also a quick nod to Ice Cube’s classic 90’s cut “It Was A Good Day”: 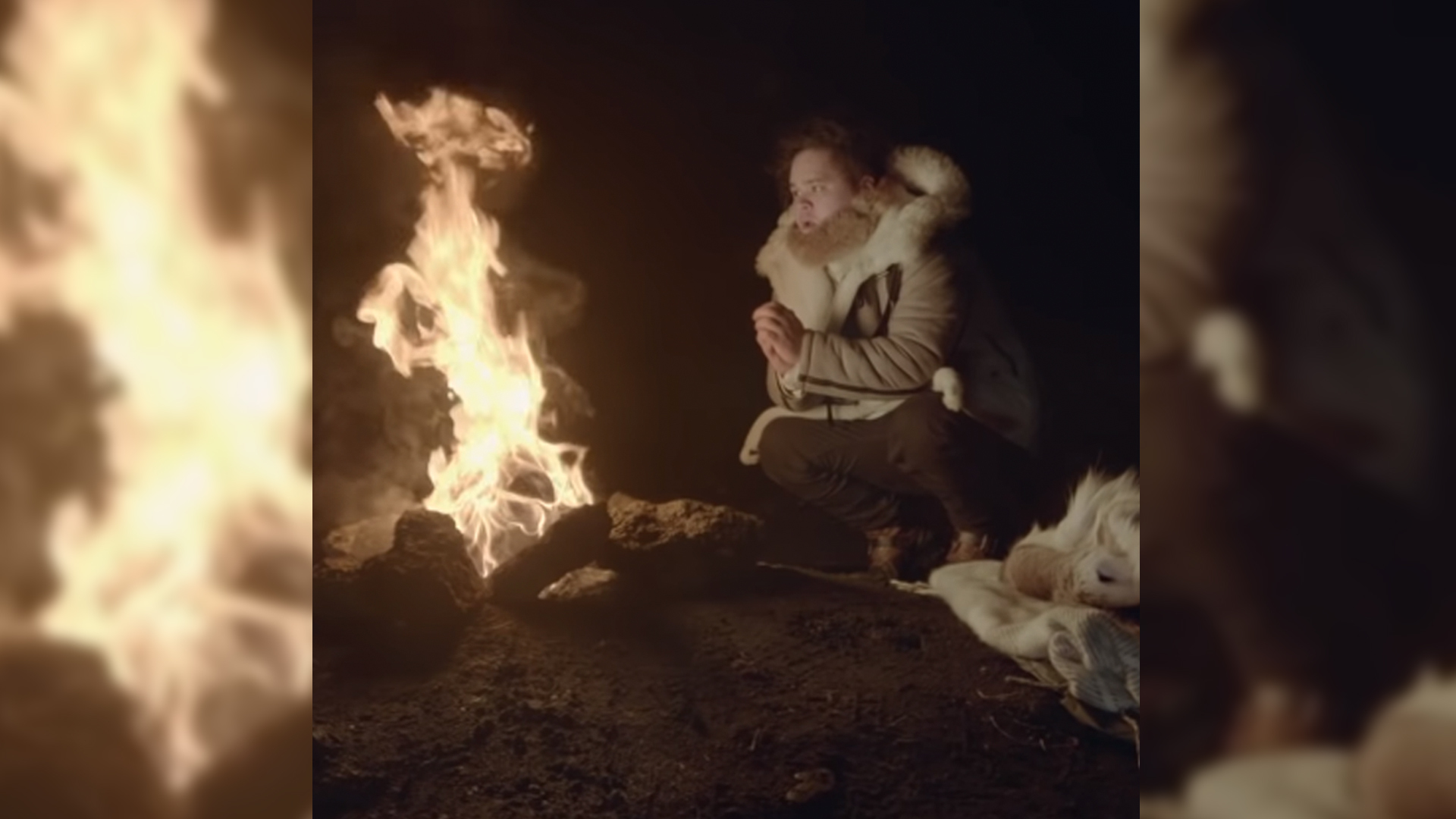 “.30 on my hip in case of rainy day, 50 in the safe in case of rainy day, all the thirsty bitches on me, keep them games away, really I just wanna keep the rain away, I feel like Nate Dogg, smokin’ that ganj, no barkin’ from the dogs, today seems kinda odd, things change, but by any means, I know I’ll find a way, I hide my anger when I pray God keeps the rain away from me...”

Recently, Rashad made some waves of his own via his long-awaited sophomore album The House Is Burning, a 16-track offering with assists from Lil Uzi Vert, Duke Deuce, Smino, Amindi, Jay Rock, Jay Worthy, Iamdoechii, Kal Banx, YGTUT, SZA, and 6LACK. Meanwhile, Buddy has been handling features over the past several months, providing for songs like the “Godfather of Harlem” track “Shit Don’t Feel Right,” Jazz Cartier’s “Two of ‘Em,” and Tinashe’s “Pasadena.” His last — and debut — solo effort, Harlan & Alondra, made landfall in 2018.

Press play on the visualizer for “Rainy Day” below.