Tinashe and Buddy take to the hills in “Pasadena” visual

The collaboration will appear on the forthcoming album ‘333.’

Late last month, Tinashe took to social media to announce her new LP 333, which may or may not feature past drops like “HMU For A Good Time,” “Let Me Down Slowly,” “Rascal (Superstar),” and “Dance Like Nobody’s Watching” with Iggy Azalea. Then, last week saw her bless the masses with “Pasadena,” an Oliver Malcolm-produced effort that fellow fellow Cali star Buddy.

Now, the upbeat cut sees a matching visual courtesy of Micaiah Carter, which shows the duo in the hills. Tinashe both shows off her unique fashion sense and dance moves with her crew, while Buddy lights up in front of a glorified cabin. At the end, it appears that all of the awesomeness shows was nothing more than a virtual reality experience. 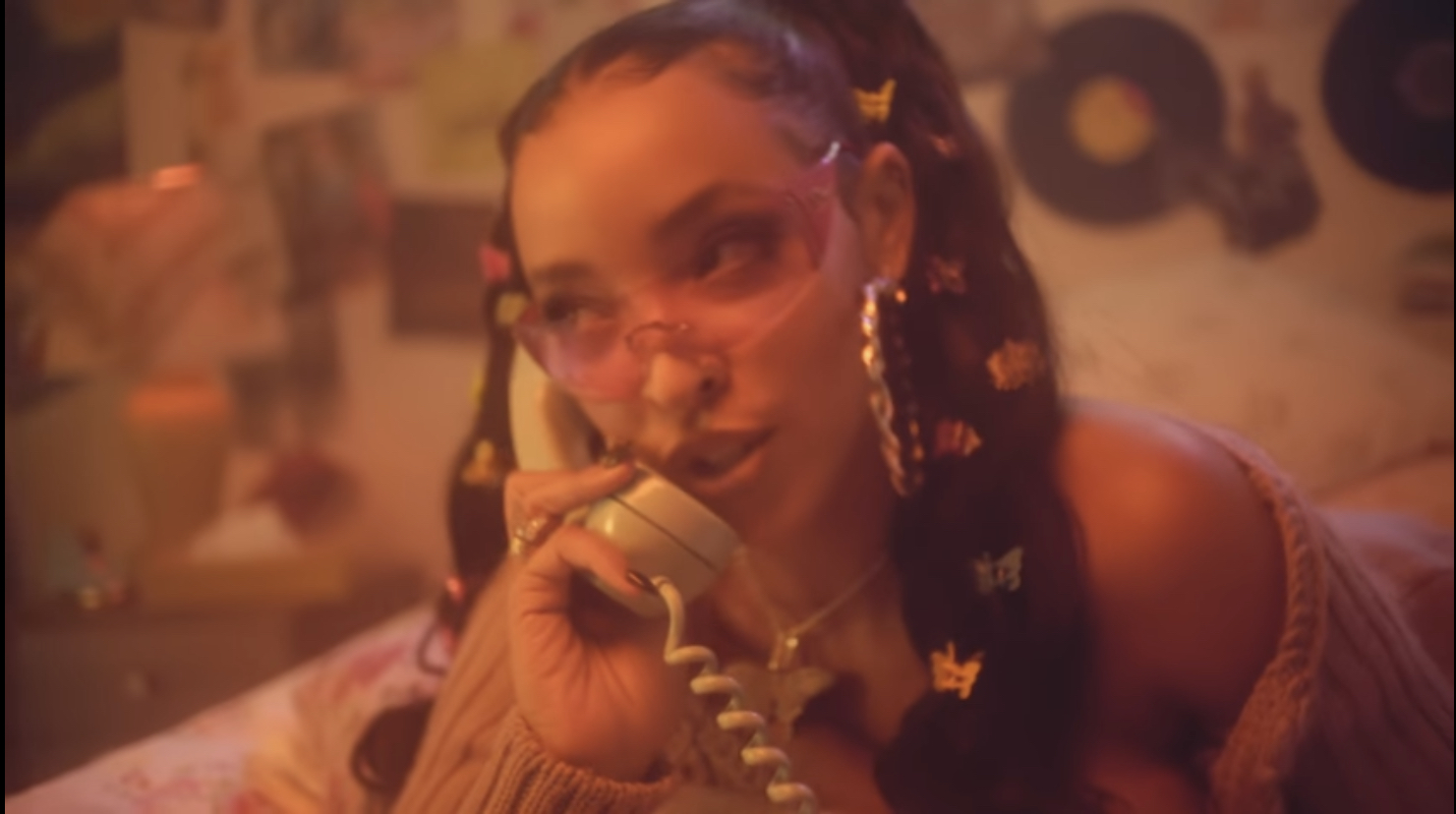 333 will officially follow Tinashe’s fourth album Songs For You, which itself marked the singer’s first full-length since she parted ways with RCA. Songs For You boasted high-quality singles like “Die A Little Bit,” “Touch & Go,” and “So Much Better,” along with additional contributions from Ms Banks, 6LACK, MAKJ, and G-Eazy. The project also peaked with the top 20 of the Billboard Top R&B Albums chart following its first week of release. 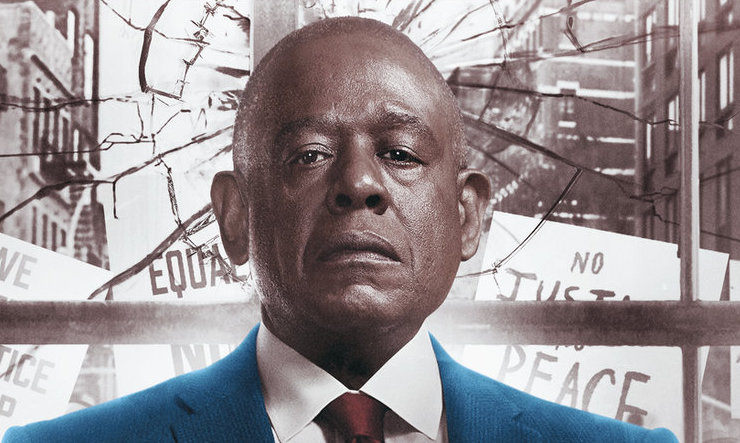 Enjoy the video for “Pasadena” below.