The clip contains past performance footage from both artists.

This Friday (July 30), the world will finally get Isaiah Rashad’s long-awaited sophomore LP The House is Burning, which will see 16 tracks with additional features from Duke Deuce, Lil Uzi Vert, Smino, Jack Worthy, 6LACK, SZA, and more. Before the album officially makes landfall, we get a loose cut — his third since “Slow Motion Freestyle” and “200/Warning” — that sees production from Kenny Beats and features fellow Top Dawg Entertainment cohort ScHoolboy Q. Accompanying the track is a matching video that’s filled with live footage and photos from Josh Nachoz, Forrest Jaqua, D33jayslim, and Visualize Balance, all of which shows us both Rashad and Q on stage and in the studio pre-COVID. 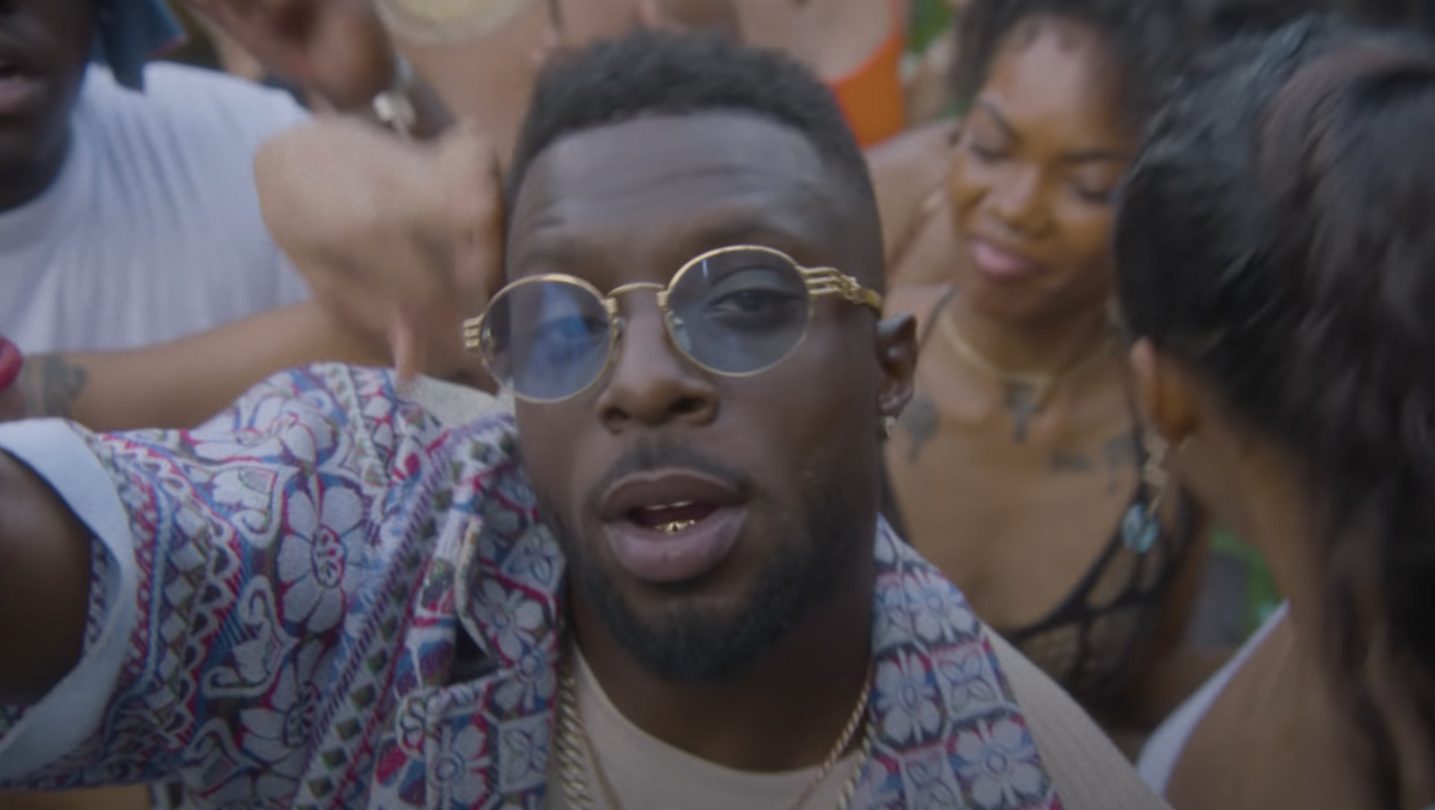 In addition to the nostalgic video comes even more good news — Rashad has also announced his forthcoming “Lil’ Sunny’s Awesome Vacation” tour, which will feature yet-to-be-named special guests. Said tour kicks of in Boston September 9 and will traverse through North America until its closing stop Rashad’s hometown of Chattanooga, TN November 9.

Upon its release, The House is Burning will follow Rashad’s critically acclaimed debut album The Sun’s Tirade, which was released back in 2016. That project contained 17 cuts with contributions from the likes of SiR, Kendrick Lamar, Zacari, Lance Skiiiwalker, and Kari Faux. The Sun’s Tirade also housed classic cuts like “4r da Squaw,” “Free Lunch,” and “Park.”

Check out “Runnin,” along with — if you missed it — the tracklisting for The House is Burning.

The House is Burning tracklist: