Isaiah Rashad’s first new project in five years is all set to drop this month.

After five long years, the follow-up to Isaiah Rashad’s The Sun’s Tirade is on the way, and it’s coming this month. Earlier today (July 7), the Top Dawg Entertainment artist used his social media accounts to announce that his forthcoming new album, The House Is Burning, is all set to drop on July 30. In the same post, he also reveals what appears to be the cover for the new album.

“The House Is Burning 7/30,” he writes in the caption for the post, which includes includes an animated graphic for his new album cover. The illustration appears to have been drawn in crayon, and it looks like something that could pop up in an elementary school classroom. 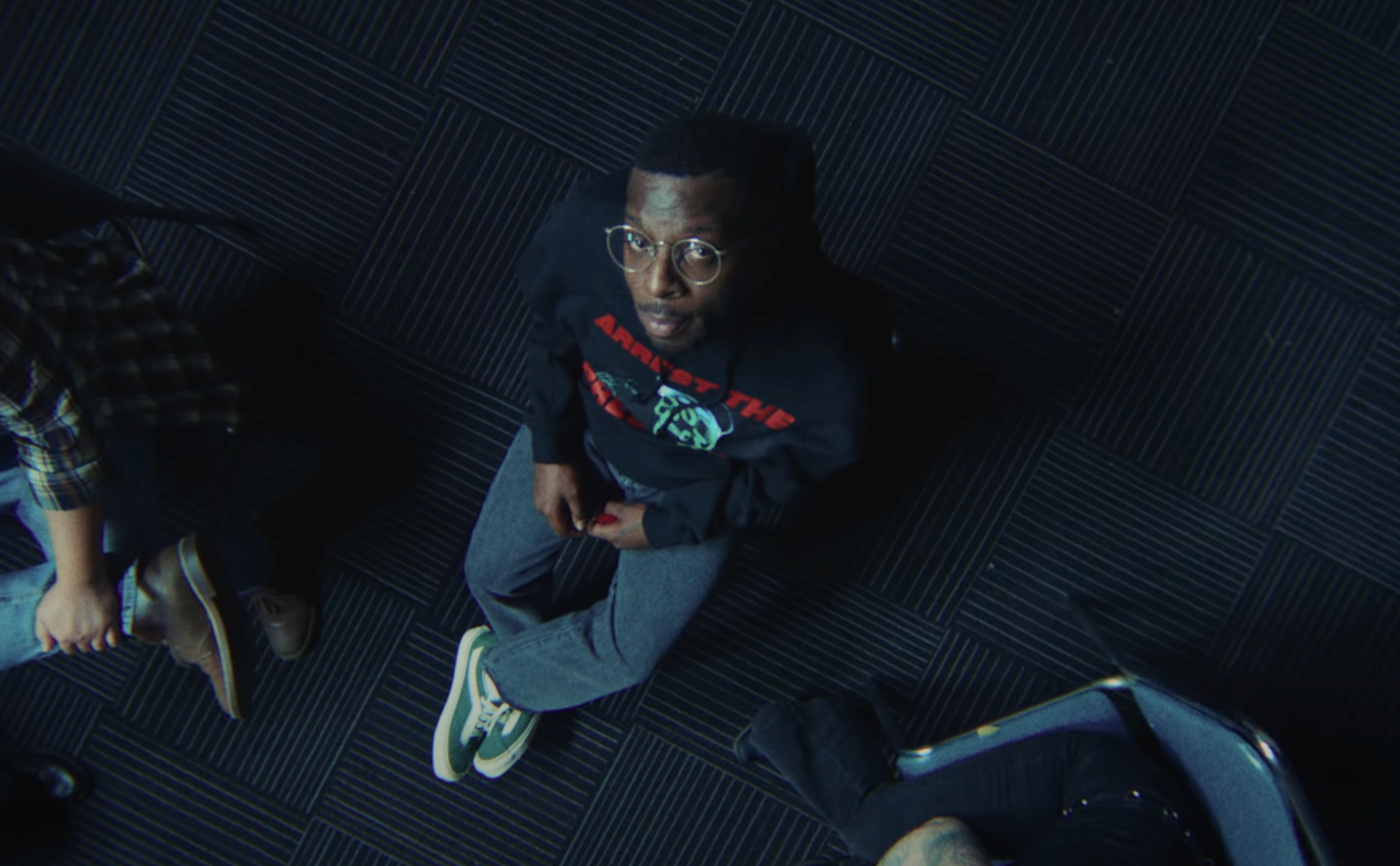 This announcement is great news for fans of the “Why Worry” rapper, who showcased a ton of promise after the release of The Sun’s Tirade, a 2016 LP that made his talent obvious. Due to a variety of factors, including a stint in rehab, Rashad hasn't put out a project since.

In May, Rashad began the promotional cycle for his new album with “Lay Wit Ya,” a Duke Deuce-assisted bop that features a Three 6 Mafia-sampling instrumental. The next month, he unleashed “Headshots (4r da locals),” a meditative tune that finds Rashad revisiting his own trauma for a mesmerizing musical experience. 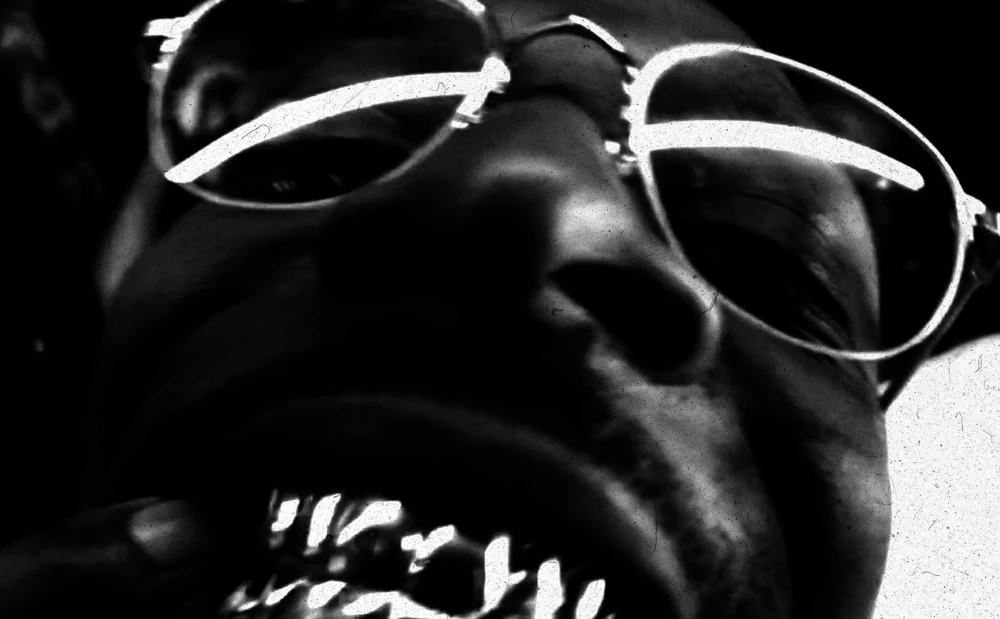 Speaking on the project in a statement he released alongside “Lay Wit Ya,” Rashad said The House Is Burning was not an easy project to create.

“This album was difficult,” he said at the time. “I love music, but I don’t like to say shit. It’s almost like a game for me. It’s like working out. I don’t want to be redundant. Redundancy in general bothers me. Any song that I make, I usually make it in about 30 minutes to an hour, and that’s it. My ideas come to me immediately.”

Now, the release date for his new album is here, and if the first two singles from the LP are signs of what’s to come, fans have a lot to look forward to. Check out Isaiah Rashad’s announcement for yourself below.