The laid-back cut is the latest from Rashad’s forthcoming album ‘The House is Burning.’

At some point sooner than we probably expect, Isaiah Rashad will finally liberate his long-awaited sophomore LP The House is Burning, which has so far been led by the well-recieved singles “200/Warning” and the Duke Deuce-assisted “Lay Wit Ya.” Today, Rashad blesses his fans with a new cut titled “Headshots (4r Da Locals),” a more laid back, soulful offering that he first teased on social media back in March. Produced by Henry Was and Hollywood Cole, “Headshots” comes off as a stream of consciousness, with the Top Dawg Entertainment emcee rapping about wealth, women, and his reputation in the streets: 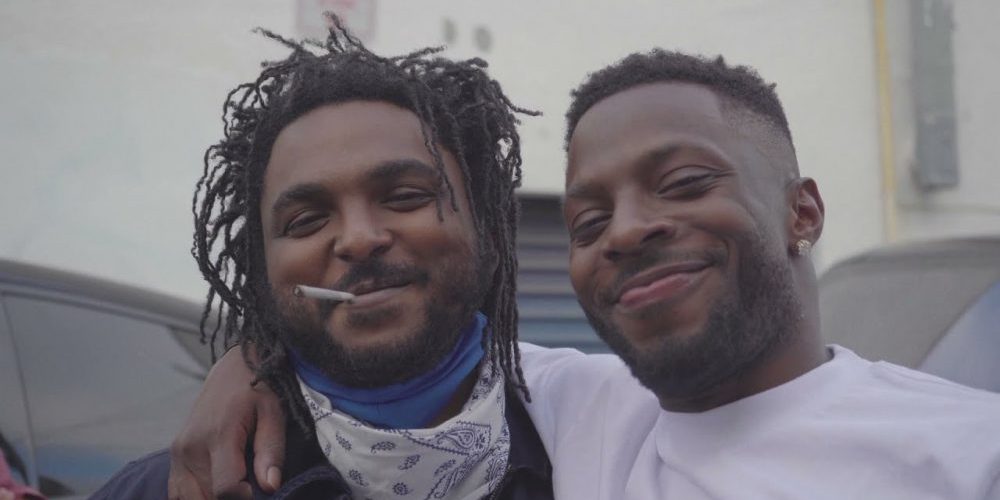 “You see the wrist, whippin’ like Bouldercrest, I got a crib bigger than Budapest, and the shots ain’t bringin’ my soldier back, from the news to the trap, and it wrap, no diggity, new to the top and I bought new Tiffany’s, Zay, you smooth like a R&B song, how you keep them hoes out when you mainly killa?”

Upon its eventual release, The House Is Burning will follow the critically acclaimed The Sun’s Tirade, a 17-track offering that was released back in 2016 and saw additional appearances from SiR, Kendrick Lamar, Zacari, Deacon Blue, Kari Faux, Syd, High Augustine, Jay Rock, SZA, and Lance Skiiiwalker. During the promotional run for The Sun’s Tirade, Rashad revealed that he had been battling certain demons — specifically, Xanax and alcohol, all while suffering from depression and anxiety. In more recent interviews, he admitted that those vices had much to do with his more recent hiatus — an issue which, as stated in Billboard, constantly put him at odds with label head honcho Top Dawg:

“I went through more in these five years than I did last time. ... [My manager] Matt checked me into rehab ... Top was damn near about to cry through the shit.”

Press play on the visualizer for “Headshots (4r Da Locals)” below.