The Duke Deuce-assisted effort is expected to appear on Rashad’s forthcoming album ‘The House Is Burning.’

It’s been five years since Isaiah Rashad released his official debut LP The Sun’s Tirade, a 17-track offering with additional features from SiR, Zacari, Kendrick Lamar, Deacon Blues, Kari Faux, Syd, Hugh Augustine, Jay Rock, and SZA. Since then, the Chattanooga native has gone virtually silent, save for last year’s single drop — “Why Worry” — and occasional assists on tracks like SZA’s “Pretty Little Birds,” Tokimonsta’s “No Way,” and YGTUT’s “Trill Dreams.” Recently, an interview with The FADER revealed that addiction and so-called loved ones draining his finances led to his proverbial rock bottom:

“I ended up sleeping on my homie’s couch for like four or five months ... It was the quickest fall from grace I could ever imagine.”

Where has Isaiah Rashad been? 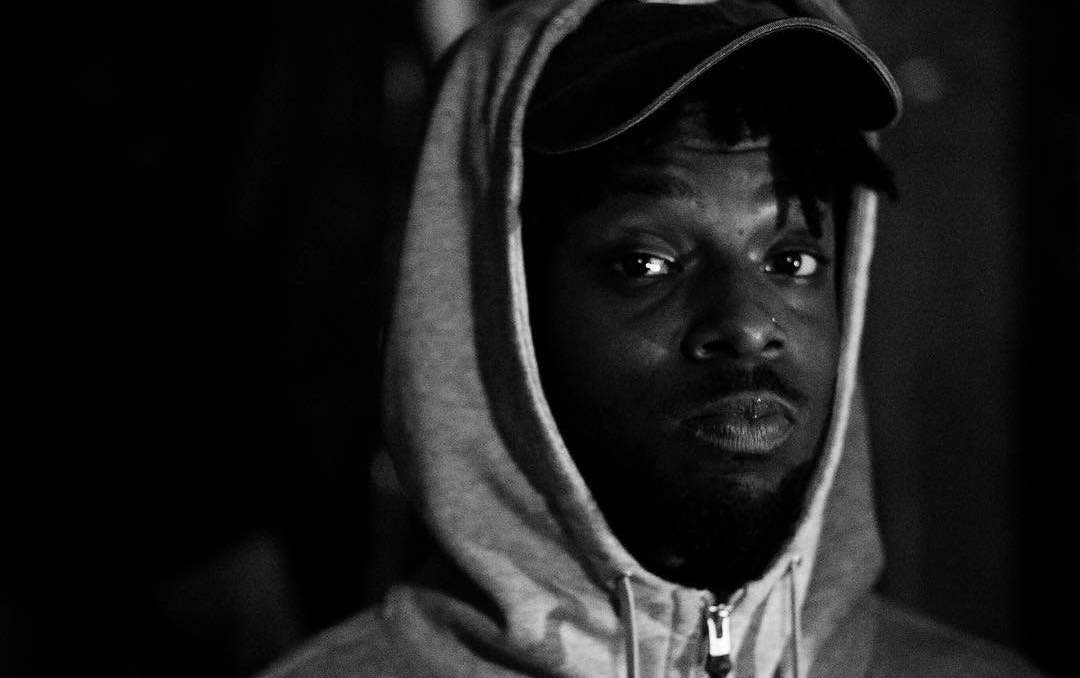 Thankfully, the Top Dawg Entertainment emcee is back putting the final touches on his long-awaited sophomore release, titled The House Is Burning. As confirmation of its eventual arrival, Rashad blesses the masses with its lead single “Lay Wit Ya,” a collaboration alongside Memphis star Duke Deuce that sees the artists channeling Three 6 Mafia’s Underground Vol. 1 classic ““Ridin’ n’ tha Chevy”:

“I’m a cold piece of work, whippin’ up to serve, what was for dessert? I’m a Gucci Mane, you a Captain Kirk, I don’t wanna flirt, tell me, what’s the word? 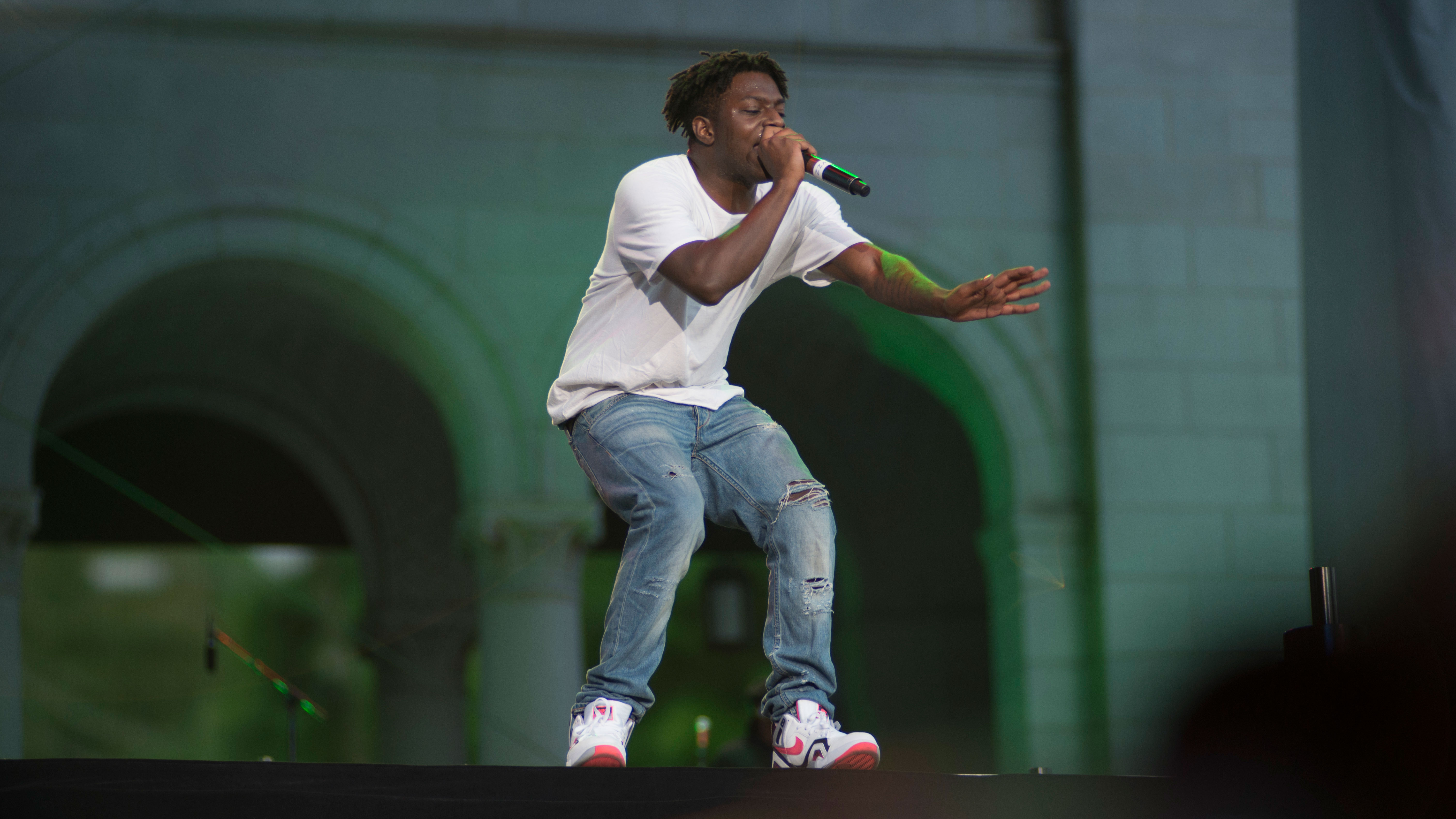 Pussy, bitch, you know what’s up, always on the cusp, what’s that in your cup? Sippin’ on dat, yeah, never in a rush, kickin’ out the sluts, I get off the bus, pussy/”

The track also sees an accompanying visual that matches the intensity of the song, adding to the excitement of Rashad’s big return to the fold.

Press play on Isaiah Rashad and Duke Deuce’s “Lay Wit Ya” video below. In addition to the aforementioned drop, it’s very hopeful that Rashad’s TDE peers — specifically, Kendrick Lamar — will be liberating some heat as well.