The track can be found on her recent release, ‘Teenage Fever.’

In August, new-age fave R&B artist Kaash Paige dropped off her project Teenage Fever. Today she shares an official visual off the body of work, the fan favorite titled “Problems” featuring TDE’s very own Isaiah Rashad. The duo linked up in LA to shoot the video, which features scenes of them enjoying the city and cooking up in the studio while Kaash lists out all her problems: 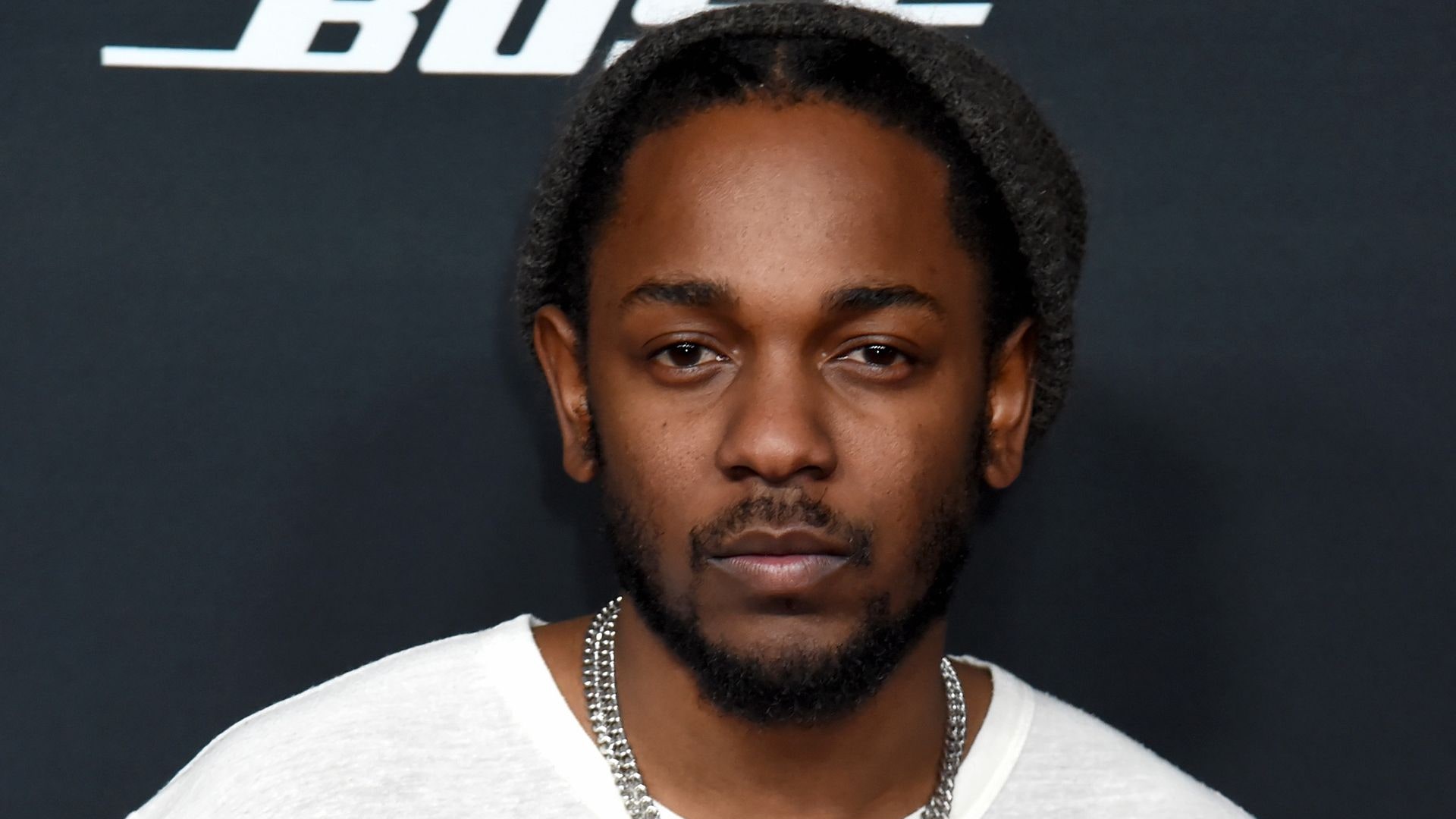 The new visual arrives after Kaash Paige wrapped up her track-by-track video series, where she dropped a quick visual for each song on the album including ones for “London,” “Grammy Week” featuring fellow Texas native Don Toliver, and “Lost Ones.” The series intended to keep the momentum of Teenage Fever alive. The 13-track project dropped earlier in August and saw features from Isaiah Rashad, Don Toliver, ssgkobe, 42 Dugg, and K CAMP. Prior to that, she released her 2019 EP Parked Car Convos, which gained traction thanks to her popular hit “Love Songs.”

Earlier this year, REVOLT honored Kaash Paige as an artist to watch this year, giving props to “Love Songs” which climbed up the Billboards Hot R&B Songs chart just before her EP dropped at the end of 2019. In a recent interview, she speaks on how being from Texas has influenced her charisma today: