The collab is a taste of Jazz’s forthcoming ‘Fleur Print Vol. 2.’

Jazz Cartier is on a calculated path to prep fans for his forthcoming project Fleur Print Vol. 2. The new body of work is set to drop on July 23, and his latest offering is the Buddy-assisted “Two of Em” single. Accompanied by a vibrant new visual, the duo feeds off each other’s energy perfectly as they switch between smoking, playing chess, and more while Jazz handles the opening verse:

Two of ‘em, two of ‘em, ayy, two sisters, two cousins, ooh/ ’Cuzzi and Buddy, don’t wonder, who did it, who done it? Woah/ Two in these two summers, ayy

Who with you, who comin’? I need old money, new money/ Talkin’ blue hundreds, bluе hundreds (Jacuzzi)/ Tia, Tamera, I need like both of ‘еm here 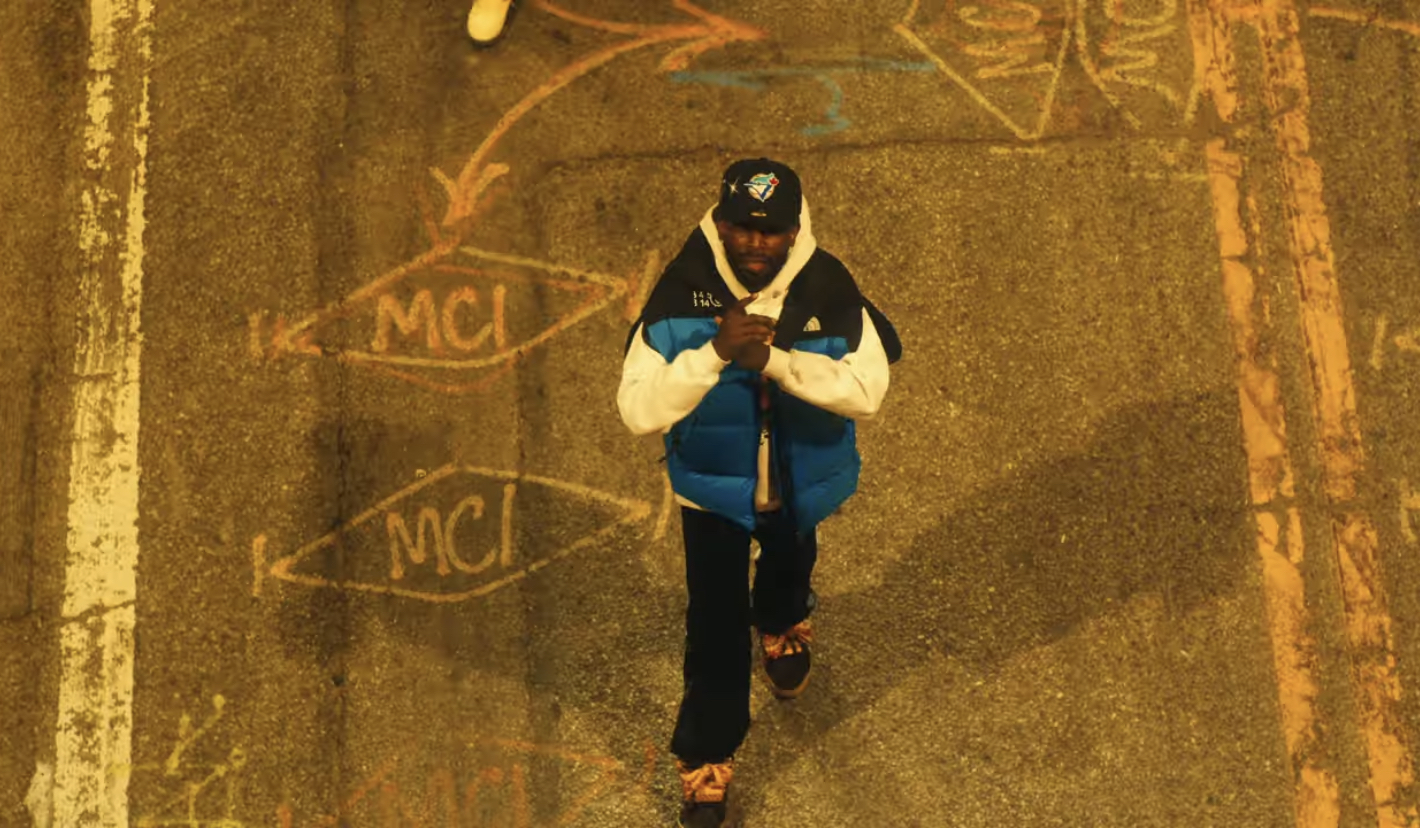 Back in March, Jazz Cartier released his single ”Nothing 2 Me” and tapped Cousin Stizz for the assist and swiftly followed up with the official music video afterwards. In 2020, Jazz Cartier connected with his fanbase with the release of three new tracks including “Itchin For A Lick,” “Basement,” and “Disclosure.” Since severing ties with Capitol Records, “Disclosure” marked Cartier’s official return as an independent artist and first single for his highly anticipated sophomore album coming soon. The song is produced by Coop The Truth (Wale, YBN Cordae,Summer Walker), BNYX (Ty Dolla $ign, Shy Glizzy), and Halfway (Guapdad 4000).

Cartier first stepped on the scene with his debut mixtape Marauding In Paradise back in 2015, then fed his growing fanbase with a second mixtape Hotel Paranoia as well as his debut studio album Fleurever. These projects eventually led to the Toronto native earning Polaris Music Prize nominations as well as the Juno Award for Rap Recording of the Year. In 2019, he appeared on KTOE’s single “Touring” as well as WaveIQ’s “Crazy World.”

Be sure to press play on Jazz Cartier’s brand new music video for “Two of Em” featuring Buddy down below.