Jazz Cartier has just released his new single, ”Nothing 2 Me” and tapped Cousin Stizz for the assist. The Toronto artist recently relocated to Los Angeles where he’s wasted no time getting busy. On the new track, Jazz gets straight to addressing:

Why they keep fucking with me? Huh?/ I try to keep the peace, mama, but they keep fucking with me/ Money ain’t nothin’ to me, uh. Spend a hundred, it’s nothin’ to me, uh (‘Bout that)/ She wanna fuck after the club, I gave her somethin’ to eat/ Forever fly, fuck a Tarmac. How you rap and got no slaps? (No slaps)/ Get your money up and your hoe back. Bad bitches, we remote that (Woo)If it’s beef then we smoke that (Smoke that) 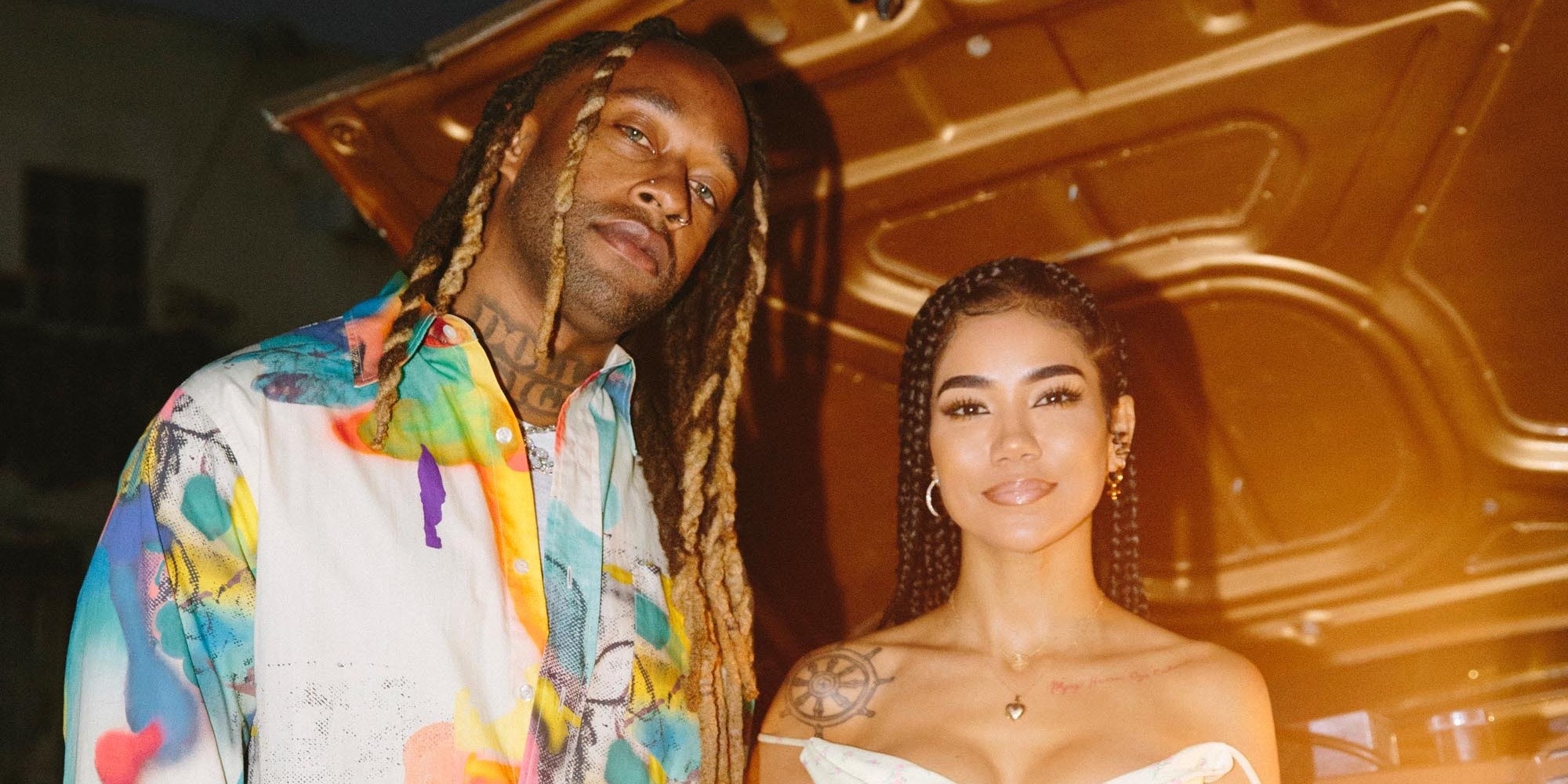 In 2020, Jazz Cartier connected with his fanbase with the release of three new tracks including “Itchin For A Lick,” “Basement,” and “Disclosure.” Since severing ties with Capitol Records, “Disclosure” marked Cartier’s official return as an independent artist and first single for his highly anticipated sophomore album coming soon. The song is produced by Coop The Truth (Wale, YBN Cordae,Summer Walker), BNYX (Ty Dolla $ign, Shy Glizzy), and Halfway (Guapdad 4000).

Be sure to press play on Jazz Cartier’s new single “Nothin’ 2 Me” featuring Cousin Stizz down below down below.