The track sees production from SuperDuperBrick.

Judging from his recent release, it looks like Buddy is gearing up to serve a new project to the masses. Back in April, he teamed up with Kent Jamz for the project Janktape Vol. 1, which saw 10 tracks from the easygoing collaborators. In addition, the Compton multi-talent drops off two singles of his own titled “Faces,” which features New Orleans vocalist Lucky Daye, and “Black 2,” the sequel to his Harlan & Alondra standout. Now, he teams up with Philadelphia artist Matt Ox for the energetic cut “Ain’t Sweet,” which is produced by SuperDuperBrick and sees Buddy at his most aggressive:

Buddy and Kent Jamz are “Bad Boys” in hilarious visual 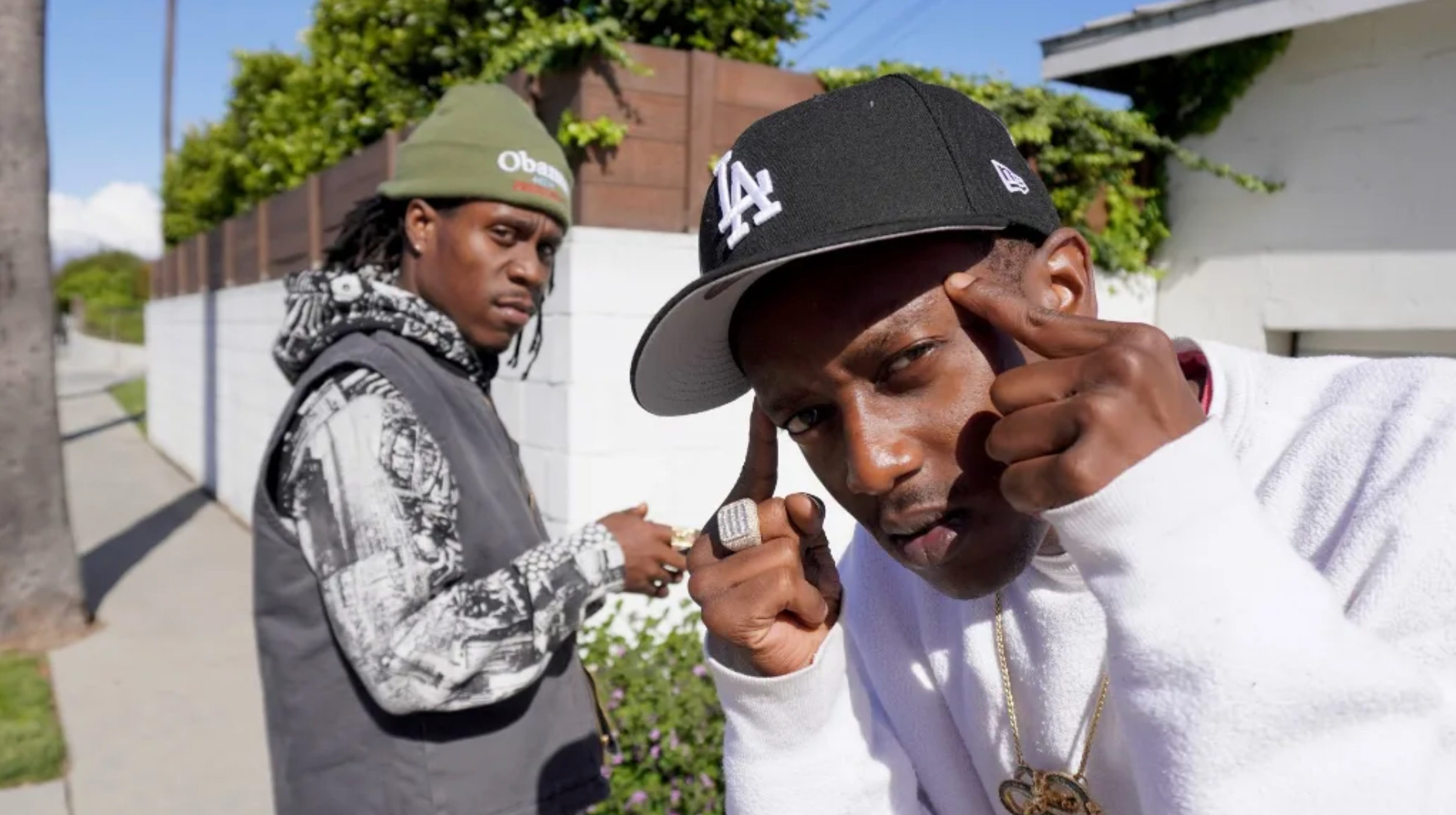 Harlan & Alondra was released back in 2018 and saw 12 tracks and features from Ty Dolla $ign, A$AP Ferg, Guapdad 4000, Snoop Dogg, and Khalid. A deluxe version with four additional tracks and collabs with 03 Greedo, Ari Lennox, J.I.D, and more made landfall last year. Buddy was also a prominent feature on Dreamville’s Revenge Of The Dreamers III compilation.

In an interview with REVOLT as part of our “Real Talk” series, Buddy spoke on the contrast between the music that’s out here and his own creations: 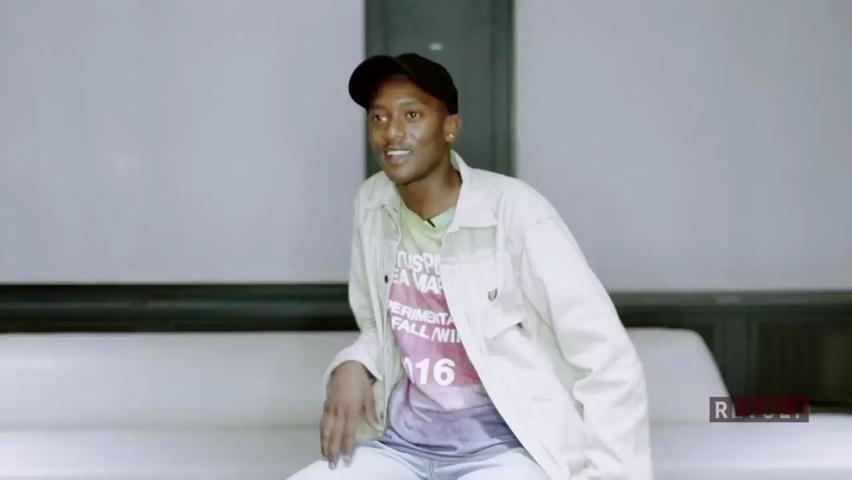 “For me, as a young adult, and a consumer myself, I’m on the internet, I listen to new stuff that comes out, I have my own opinion, and... I don’t like everything, I complain a lot, and I don’t like a lot of stuff. But, like, knowing what I do like, and knowing what I don’t like, going into the studio to make my music, knowing who I am as a person and what I want to portray to the world about me is just like a different mindset.”

Press play on “Ain’t Sweet” below.