The song is a flip of Dorothy Moore’s “Misty Blue.”

Snoop Dogg is feeling reminiscent of his late friend Nipsey Hussle, who passed away last year and left a gaping hole in hip hop culture as a result of the tragic loss. Today, he releases a new single titled “Nipsey Blue,” which technically isn’t his single at all — it’s Snoop singing along to Dorothy Moore’s ‘70s hit “Misty Blue,” only making slight changes in honor of his fallen friend:

“Oh, it’s been such a long, long time, looks like I’d get you off my mind, but I can’t, just the thought of you, turns my whole world Nipsey Blue/ 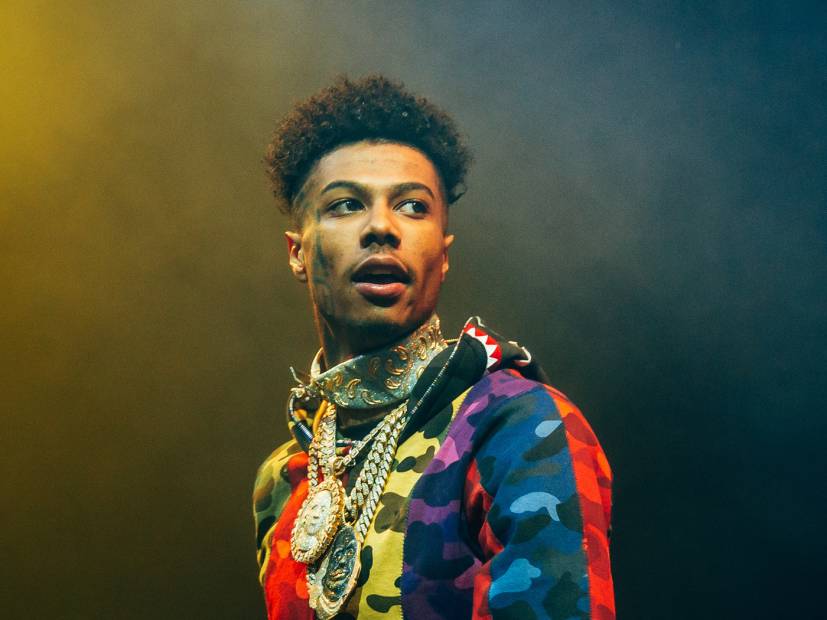 Oh, homie, just the mention of your name, makes wanna, paint my game, listen to me good, homie, when I think of the things we used to do, and my whole world turns Nipsey Blue.../”

Nipsey Hussle was robbed of his life in March of 2019 when an assailant shot him while in front of his Marathon Clothing store in Los Angeles. Since then, many of his peers have continued to carry the proverbial torch, ensuring that his name in never forgotten within our culture’s history. His All Money In artists have been delivering new music to the masses as well — the most recent being J Stone and Pacman Da Gunman’s Ground Zero project. Currently, J Stone is working on his forthcoming release The Definition of Pain. 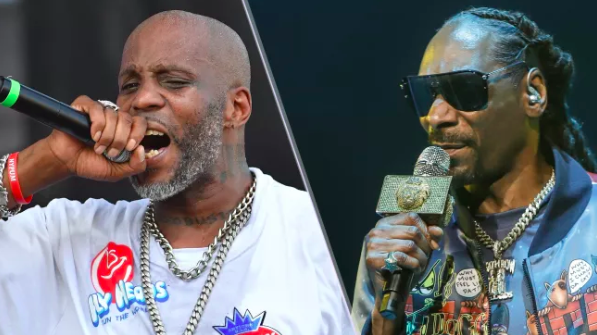 Press play on “Nipsey Blue” below.