Booka600 and Lil Durk are “Relentless” in new visual

Earlier this month, Booka600 continued his 2021 momentum by revealing his “London” collab track and visual with Gunna. He now swiftly follows up with the freshly released “Relentless” track, with this one boasting an assist from Lil Durk. The new single is paired with an accompanying music video, which opens up with a scene of the duo getting geared up to go accomplish a mission as Booka’s opening bars play:

I’m not a part of the case but I guess I’m a tourist, I’ma take care of Jusblow like it’s one of my chores/ I was trackin’ down my flows, I could never ignore you and I was ridin’ in that Wraith, you told me keep it goin’/ 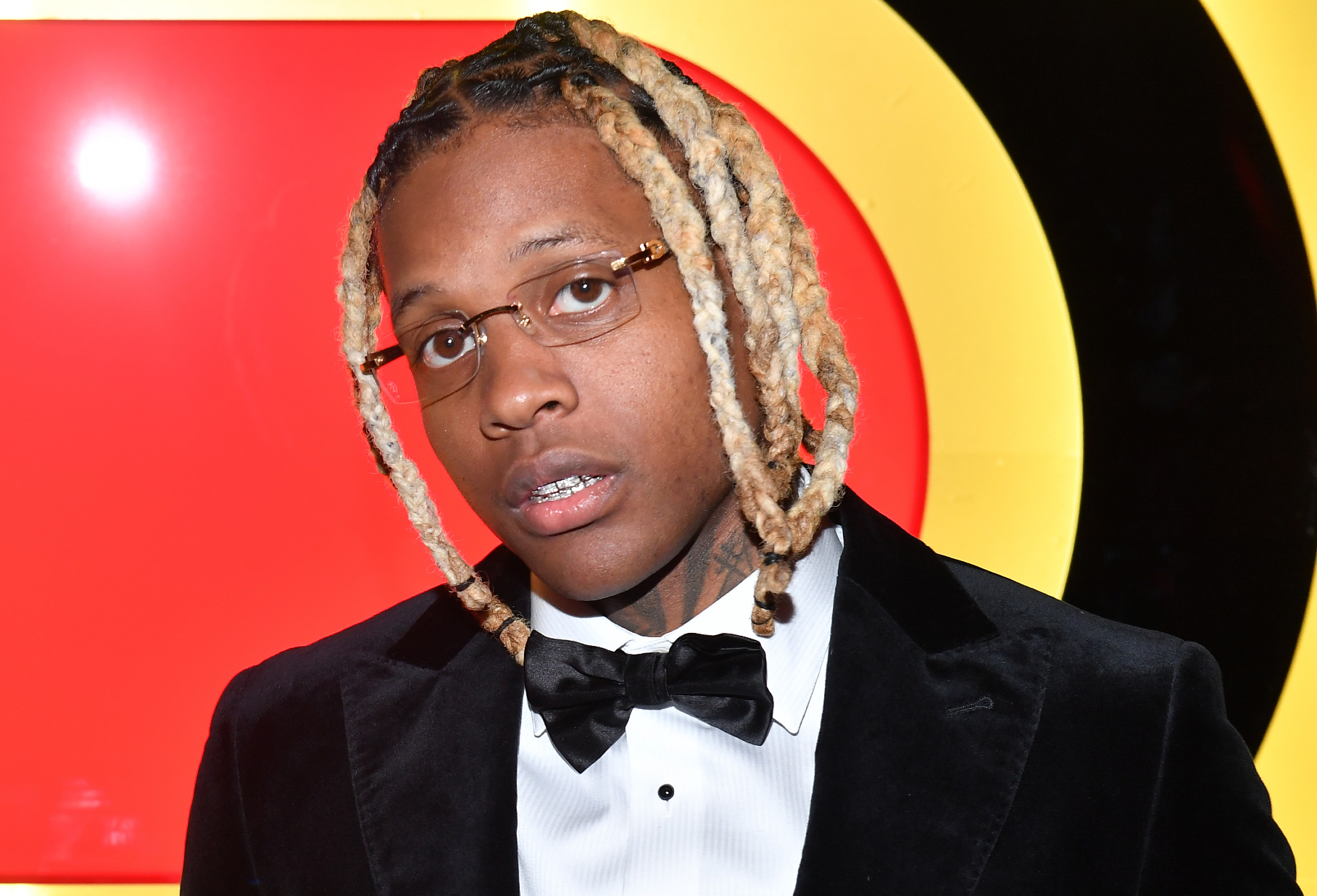 I wasn’t puttin’ shit passed, damn, I knew it was comin’, I could tell the devil passed and I see his horns/ I could see the rain passin’, I’m in a storm, I didn’t know I was doin’ the dash with my Styrofoam/ Even though I’m fuckin’ his bitch, I keep my bitch at home and I know I got some killers but I do my shit alone

Back in March, Booka600 appeared in Lil Durk and his Only The Family’s collective compilation Loyal Bros, which contained 23 cuts and appearances from members like Memo600, ThF Zoo, Doodie Lo, Chief Wuk, Jusblow600, Ikey, Hypno Carlito, and the late King Von alongside the likes of Tee Grizzley, Foogiano, EST Gee, and Lil Uzi Vert. The project landed the Chicago-based artists an impressive twelfth spot on the Billboard 200 following its first week of release.

Lil Durk joined forces with Lil Baby for their joint album The Voice of the Heroes, an 18-track body of work that sees additional appearances from Meek Mill, Travis Scott, Young Thug, and Rod Wave. Following the album’s release, the Chicago-to-Atlanta connection reveal a new visual for “How It Feels.” Durk could also be heard alongside Latto and Don Toliver on the F9 official soundtrack for the song “Fast Lane.” Another recent collab he is featured on is Meek Mill’s “Sharing Locations” with Lil Baby.

Be sure to watch Booka600’s brand new music video for “Relentless” featuring Lil Durk down below.