The collaboration can be found on EST Gee’s ‘I Still Don’t Feel Nun.’

Back in December, EST Gee released his latest project I Still Don’t Feel Nun, a 16-track affair with additional features from Kevin Gates, YFN Lucci, Moneybagg Yo, Jack Harlow, Babyface Ray, and 42 Dugg. This past weekend, the Louisville rapper dropped off a new visual from the project for “Get Money,” which is produced by FOREVEROLLING and features assistance from Memphis frontrunner Yo Gotti. The creeping track sees plenty of street talk, a subject that these two are more than well-versed in:

“I know you heard bout the last n***as played with me, had 2-3 surgeries, the young gangstas can learn from me, the opps dream about burning me, them blocks could go for 33, 43 you wanna eat, you single if I want you bae, yo n***a know what’s up with me/” 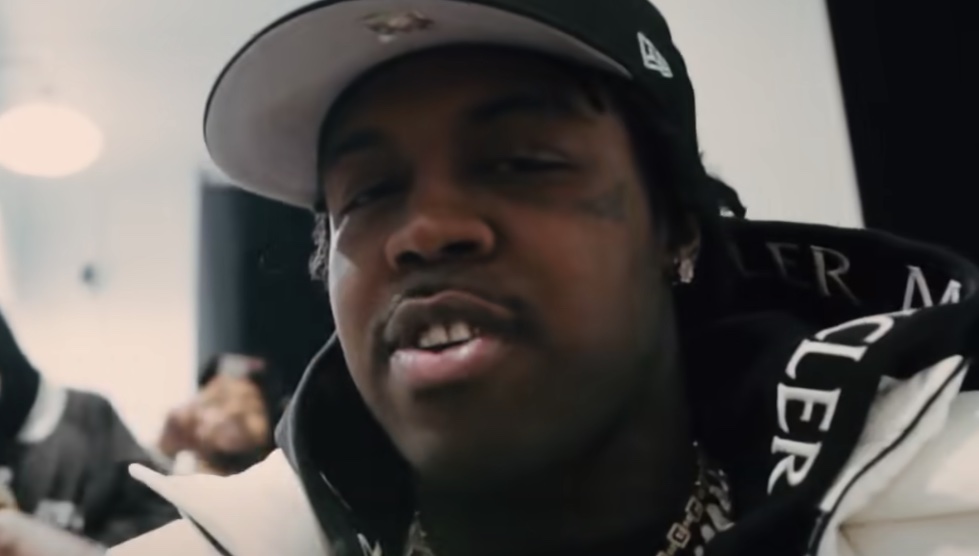 Courtesy of Diesel Films, the viewer heard into Newburg Park in Louisville, KY, where EST Gee has the whole city out for his music video. While Gee mobs heavy with his crew, Yo Gotti can be seen showing off his colorful cars while showing support to his collaborator. 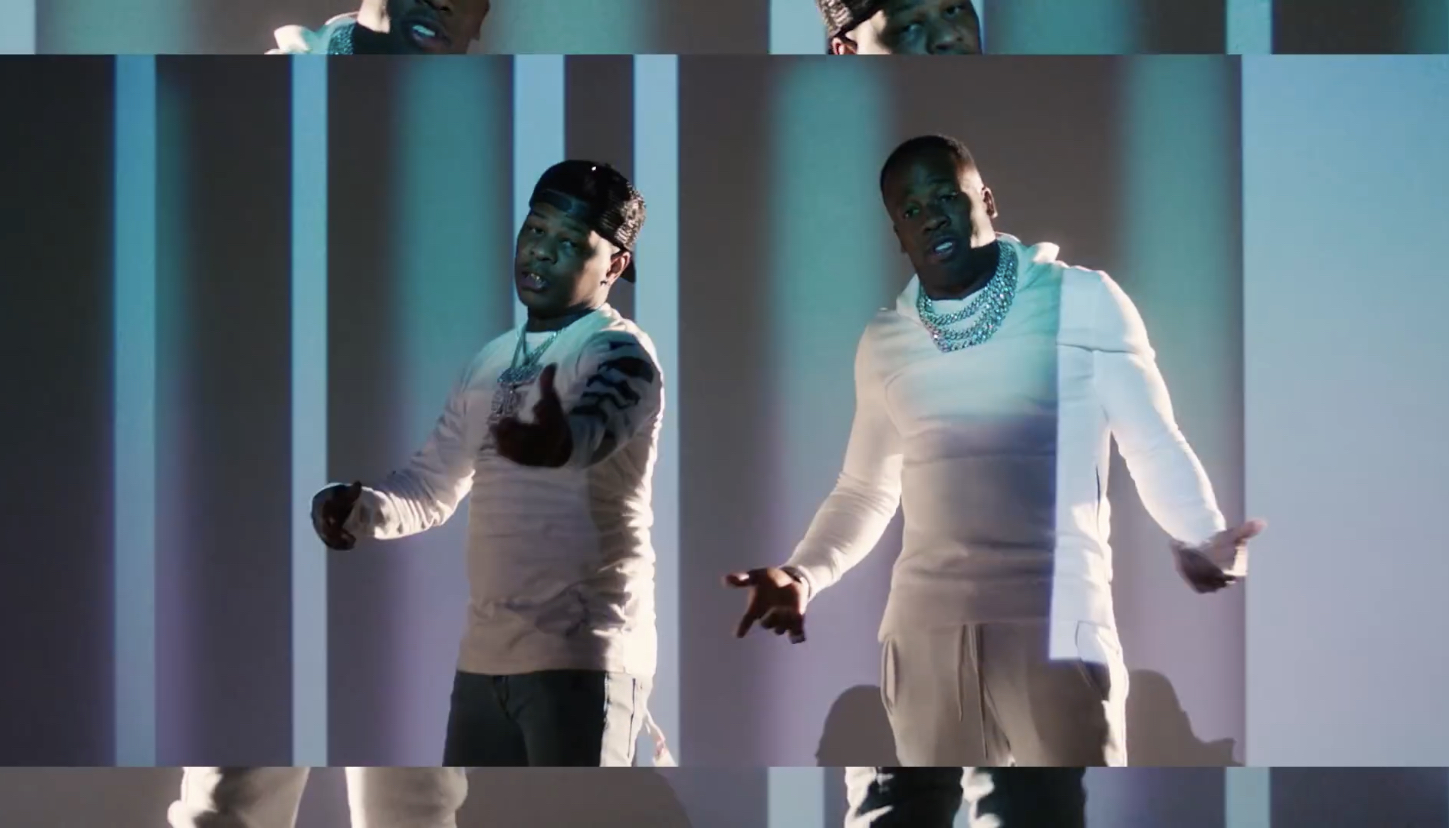 As previously reported by REVOLT, EST Gee is essentially a rose that grew from concrete — in addition to enduring the loss of his mother and brother, he himself also survived both legal challenges and a shooting that left him with a damaged eye. Clearly, there is little that can stop his forward movement to success.

Fans can press play on EST Gee and Yo Gotti’s “Get Money” below.