Kevin and Dreka Gates live it up in “Power” visual

Currently, many await the forthcoming release of Kevin Gates’ third studio album Khaza, which would act as his third drop since last year’s I’m Him. So far, fans have received a slew of loose drops from the Baton Rouge star, including “Dreka,” “Still Hold Up,” “Grandmotha Grave,” “Difficult,” “Weeks,” “Wonderland,” and “Amsterdam,” among others. This week, Kevin Gates continues the momentum via a new visual for “Power,” which features Irish singer-songwriter Dermot Kennedy and production from Pooh Beatz, Go Grizzly, FnZ, BoogzDaBeast, and Hitmaka. The song centers around the deep love and passion Gates has for his wife, Dreka:

B. Rich talks working with B.O.B. since he was a teen, and helping Kevin Gates’ performances 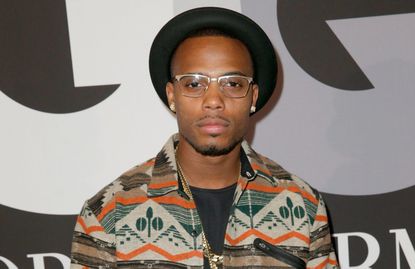 “So you hide away and never tell, you say the therapist knows you well, lesson of love, all that it was I need you to see, you’ve got that power over me, my my/

The video is directed by E. Buckles and begins with Kevin Gates discussing business during a label meeting. Dreka arrives and his attention turns to her, with the couple seen living their life in different locations — on a yacht, in a mansion, driving a luxury, and even in the office where the passionate clip begins. 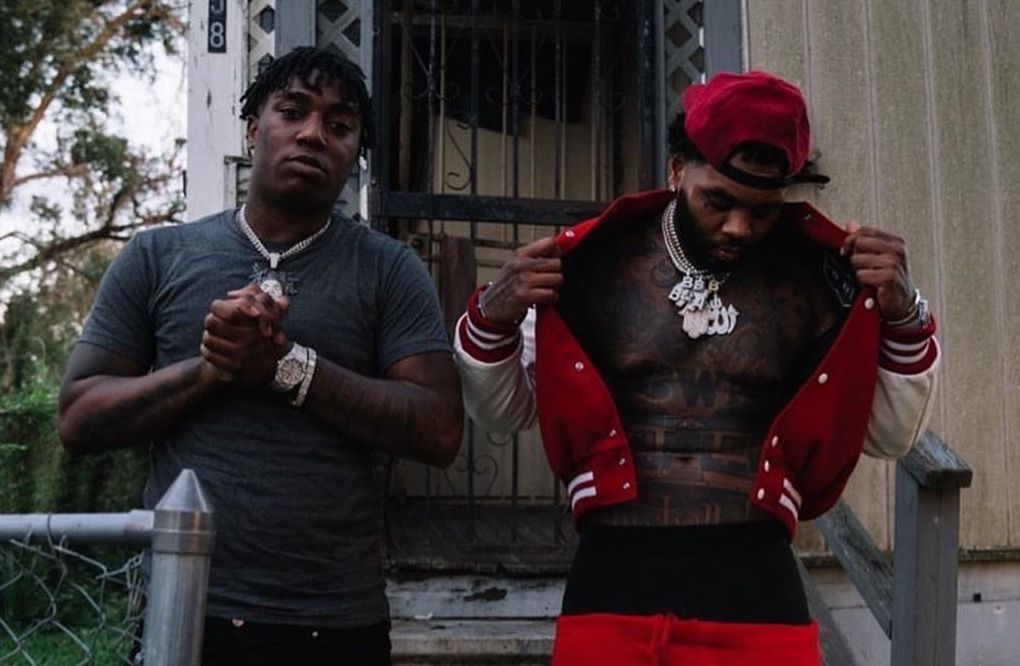 Released in September 2019, Kevin Gates’ I’m Him project saw 17 tracks with no additional features. The project earned Gates a top five spot on the Billboard 200 thanks to 72,000 album equivalent units sold during its first week of release. That project has since earned the Baton Rouge star a Gold certification. That same year also saw the EP release Only the Generals Gon Understand, which contained another six tracks for fans to enjoy.

Press play on “Power” below.